Launched by the European Commission, the Lorenzo Natali Media Prize rewards outstanding contributions made by journalists from all over the world, reporting on issues such as but not limited to, fighting poverty and inequalities, sustainable developments, human rights, democracy, gender equality, environment and climate change, health, technology and digital, etc.. 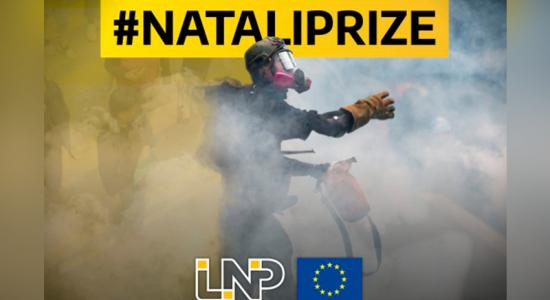 The Prize was created by the European Commission’s Directorate-General for International Cooperation and Development (DG DEVCO), and named after Lorenzo Natali, an early champion of European development policy.

The 2021 Prize will be awarded in the following three categories:

Entries should relate to the issues of:

Geographic eligibility is based on the location of the media outlet where the reporting was published. The outlet’s office must be based in an eligible country.
The full list of eligible countries can be found here.

Submitted reporting can have one or several authors. The participants must be the authors and holders of the copyright and the moral rights of their work.
2020 winners cannot compete again for the 2021 Prize, but are eligible for subsequent editions. 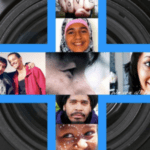 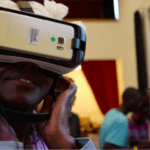