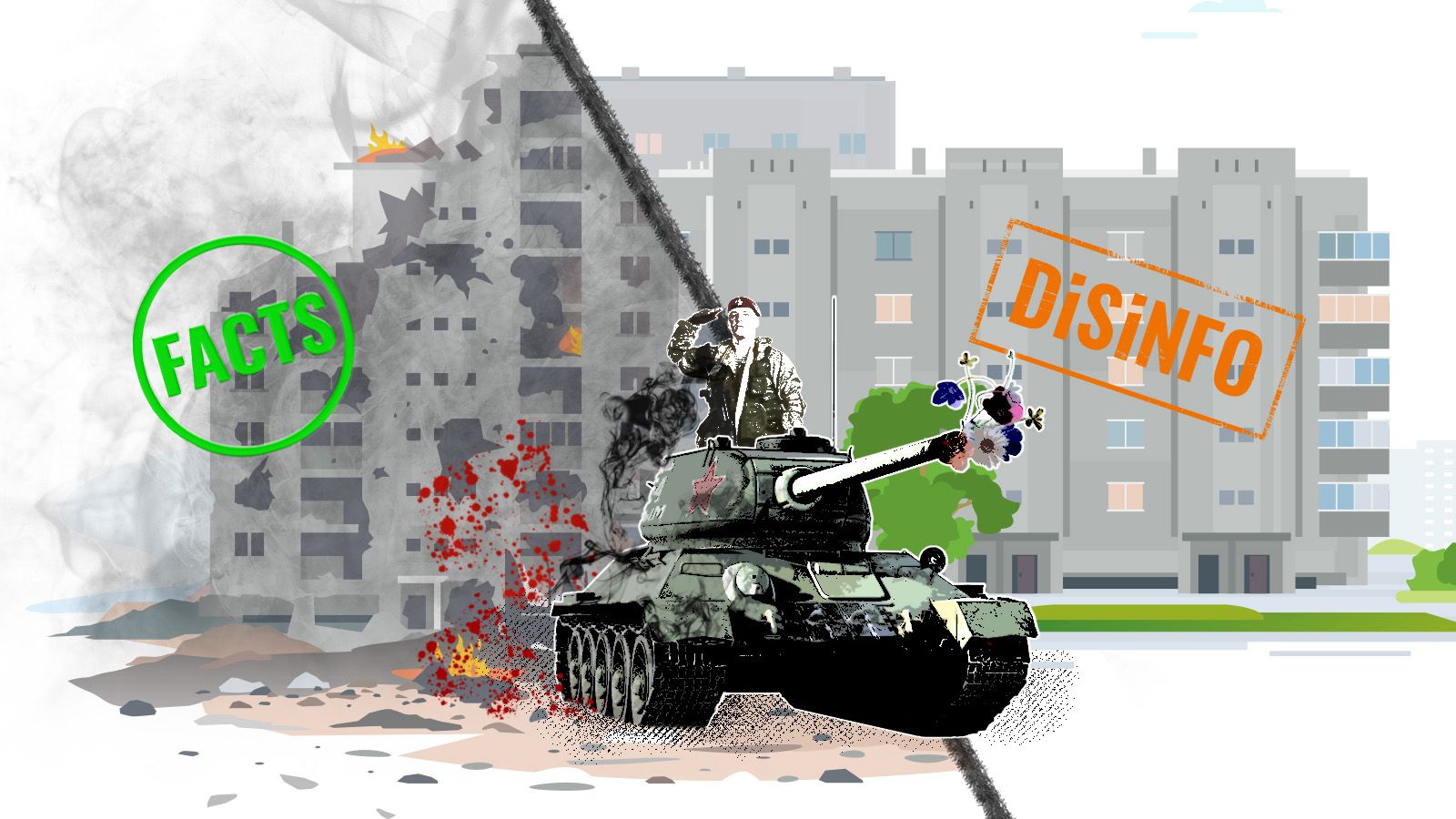 Russian mouthpieces in Egypt joined the chorus by attempting to spread disinformation about the arms and ammunition depots having been destroyed in the strike.

Meanwhile, the international community calls a spade a spade – Russian air forces attacked a civilian target in Kremenchuk causing vast devastation and the loss of at least 18 lives, potentially a war crime.

Just a few days after the Kremenchuk strike, and a day after a humiliating withdrawal from the strategic Snake Island, painted as a gesture of “good-will” in Kremlin propaganda, the Russian air force resorted yet again to their terror bombing tactics.

The after midnight cruise missile strike to a coastal community of Serhiivka residing in the Odessa region killed at least 19 people in their beds leaving dozens more wounded. Not surprisingly, the Kremlinsplaining machinery was ready to deny the horrific aftermath of the Serhiivka strike and suggest, against the very graphic evidence, that Russian armed forces only engage military targets.

There is no reason to expect this lineage of terror to cease anytime soon, as it seems that the Russian Ministry of Defence is releasing disinformation about Ukrainian “fabrications” to prepare the audiences for more Russian strikes against civilians to come, while attempting to pre-emptively deflect the blame to the Ukrainians. Conveniently, the release took place in the evening following the Russian attack against civilians in Serhiivka.

The fall of the Donbas twin cities of Sievierodonetsk and Lysychansk into Russian hands as bombed-out ruins did not satisfy the bloodthirst in Kremlin. Negligible gains made with heavy casualties were celebrated as a major victory both in the Kremlin’s corridors and, in a clear violation of the spirit of the space station, also in space.

The celebratory mood was cut short by Putin’s order to continue the attack as planned and Patrushev’s regurgitation of war’s maximalist aims. This will undoubtedly entail more levelled cities, indiscriminate strikes against civilian targets, and incessant Kremlin propaganda trying to explain away the atrocities awaiting. If Russia is, as according to Naryshkin, fighting for its ‘historical future’, the future does not seem to hold much for them apart from death and devastation.

In other disinformation news: 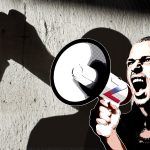