Several subjects of the Nursing and Physiotherapy degree of the University of Almeria, through a teaching innovation project, use Escape Rooms as an evaluation tool.

“Tell me and I forget, teach me and I may remember, involve me and I learn.”

What is teaching innovation?

Teaching innovation at all levels of education is not really new, but it has been greatly boosted in recent years, especially over the last months, as a result of a forced and hasty adaptation due to the health crisis. Far from the traditional methods of teaching-learning and evaluation in the university environment, we are entering a great revolution and a new way of teaching, learning and evaluating, in which teachers and students are much more involved. In fact, students are the centre and only protagonists of the whole teaching-learning process.

Teaching innovation is understood as any change in what is considered as teaching normality, in order to promote and improve the teaching-learning binomial. This change seeks to remove a little curiosity from the students and, start working from that point. This is the origin of the idea of using gamification as a vehicle for the learning process with Nursing and Physiotherapy students, although it can be extrapolated to other fields.

Surely, reading this far, ideas are already beginning to emerge about its application in different areas of knowledge —not exclusively in the area of Health—, such as Law, Education or Chemistry. Its flexibility is the main advantage of the use of gamification and one of the reasons why it was decided to apply an Escape Room as a form of evaluation in Nursing. The essence of the game consists of escaping from one or several rooms by using the different clues that can be found after solving the puzzles and the clues found in them, always following the same line of argument. In addition, the functioning of the team is fundamental, since communication and cooperation play an important role as it is a game against the clock. 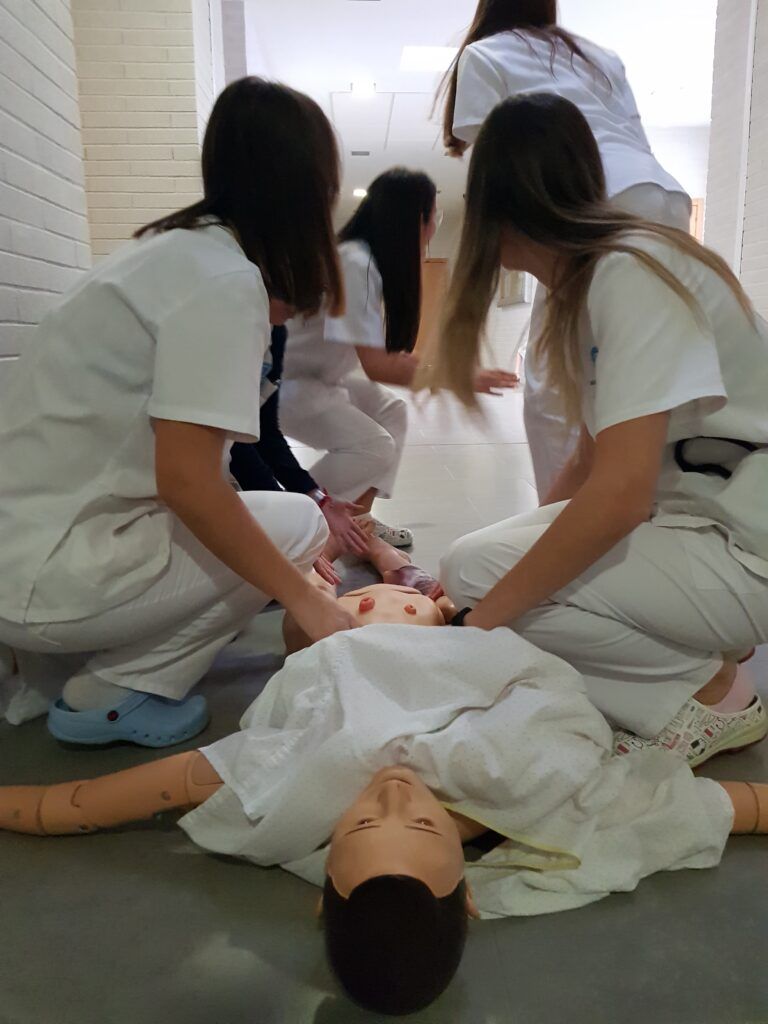 However, its applicability is not limited to what has been presented so far, but can go beyond that, from its use in high-fidelity simulation rooms or adapting it to new situations, such as the one we are currently experiencing. As already stated, its flexibility allows it to play with the needs of each moment, capturing the attention of students in situations as complex as that of an alarm state. Thus, for example, the Escape Room can be adapted as a serious game or clinical simulation game in a totally online assessment mode, allowing students to experiment and work on other skills such as decision-making while receiving live feedback, that is, developing critical thinking.

So far, one of the most repeated comments along the corridors in the Faculty of Health Sciences during the evaluation of the practical modules was “I was so nervous that I couldn’t do everything I know”. By starting from the idea of full attention, games such as the Escape Room involve them so much in the dynamics that they forget or minimize that factor of “feeling evaluated”, being able to demonstrate all the knowledge acquired so far, applied in a clinical simulation environment.

The benefits do not end there. These dynamics also allow to work on other aspects that are almost as important in the future for these students, such as the cross-curricular skills that are required at any grade. Just the fact of working in a team to solve a puzzle includes several essential skills, such as verbal and non-verbal communication, role identification, leadership, the use of strengths and the support of the weaknesses of colleagues, among others. In addition, the game elements allow the inclusion or adaptation of methodologies to make them more dynamic, such as the use of extra “clues” as motivating elements to be well prepared. In the case of the Escape Room, they know that these clues during the game can be used if necessary, but it would have an impact on the time consumed and they would ultimately fall behind in the classification. In other words, competition elements, if used properly, can be incredibly motivating.

Last but not least, it has an impact on student satisfaction. As teachers, it is tremendously motivating to hear “can we do it again?” or “when are we going to do another one?”, when it is actually an exam. That said, learning has never been so much fun.

The escape room as evaluation method: A qualitative study of nursing students’ experiences

Escape Rooms as a Clinical Evaluation Method for Nursing Students 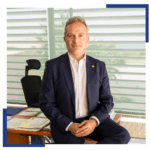 Interview with Diego Luis Valera Martínez, Vice-rector of the University of Almería

Interview with Diego Luis Valera Martínez, Vice-rector of the University of Almería