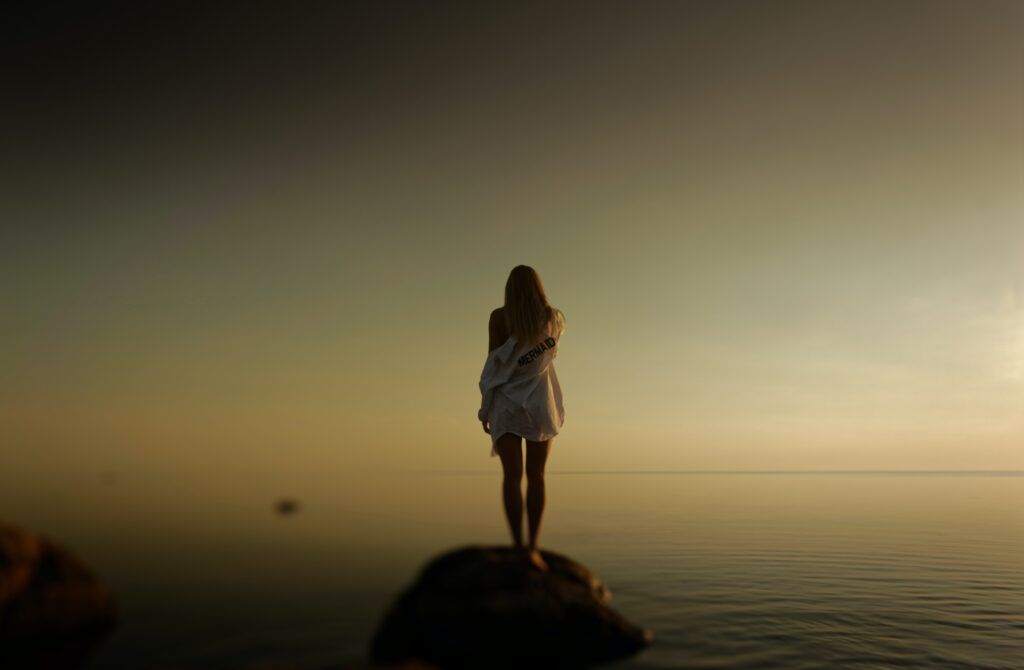 Whether it’s with cryogenic chambers or biohacking, we’re waiting for the day that modern technology will permit us to live much longer than ever before – or even forever. A study published in the journal ‘Nature Communications’ claims these ambitions will remain the stuff of science fiction.

The fountain of life

A research team at a Singapore-based biotech company called Gero and Roswell Park Comprehensive Cancer Center in Buffalo, New York, has identified 150 years as the maximum lifespan a human will ever achieve. According to Eurostat, life expectancy in the EU is 81 years. The oldest recorded human to date is Jeanne Calment who lived till she was 122.

To confirm this maximum age, the researchers used an iPhone app and collected blood sample analyses data from over 540 000 volunteers in Russia, the United Kingdom and the United States. They then combined these with additional data from more than 4 500 people to calculate the body’s rate of decline in fitness.

“Aging in humans exhibits universal features common to complex systems operating on the brink of disintegration,” explained study co-author Dr Peter Fedichev, who is also co-founder and CEO of Gero, in a news release. “This work is a demonstration of how concepts borrowed from physical sciences can be used in biology to probe different aspects of senescence [biological ageing] and frailty to produce strong interventions against aging.”

Address resilience for a long life

AI was used to analyse information related to health and fitness. The scientists found that the human lifespan is mainly based on biological age (linked to stress, lifestyle and chronic diseases) and resilience (the capacity to recover quickly after responding to a stressful situation). Our bodies would lose the ability to recover at 120 to 150 years old. Simply treating medical conditions won’t improve life expectancy. Targeting the root cause of declining resilience may hold the key.

“This work, in my opinion, is a conceptual breakthrough because it determines and separates the roles of fundamental factors in human longevity – the aging, defined as progressive loss of resilience, and age-related diseases, as ‘executors of death’ following the loss of resilience,” added co-author Dr Andrei Gudkov. “It explains why even most effective prevention and treatment of age-related diseases could only improve the average but not the maximal lifespan unless true antiaging therapies have been developed.”