Most Europeans are worried about their data and bank details being misused by criminals and fraudsters. Two in five Europeans have been harassed face-to-face and every fifth is very worried of experiencing a terrorist attack. 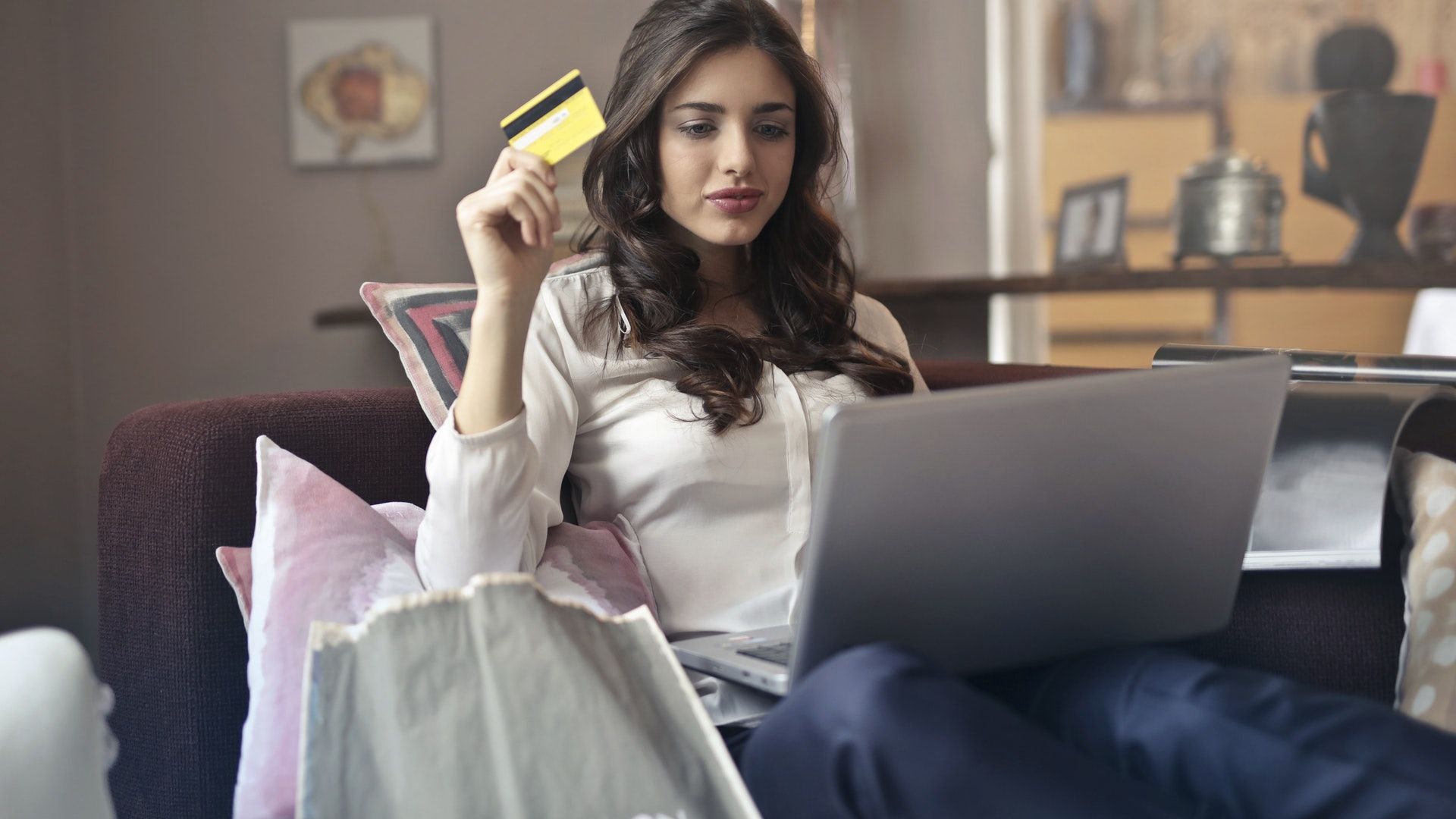 most people (55%) are worried about their online data being misused by fraudsters or criminals.

At the same time, a third of the population (30%) is worried about their data being used by foreign governments.

A quarter of Europeans (24%) is very worried that their online bank account or payment card details will be misused. This is 57% in Spain.

Overall, fewer than 1 in 10 (8%) experienced online banking or card fraud in the five years before the survey. However, people in the UK (24%), France (19%) and Denmark (15%) are more likely to have such an experience.

Cyber-harassment is more common among young people and students. It has been the highest in Germany (23%), France (22%) and Finland (19%).
The survey results also show that people with lower education, who are unemployed or experience difficulties to make ends meet are more worried about experiencing crimes. 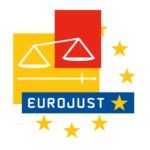