European sanctions against disinformation by the parliamentary commission

The EU should have a specific regime of sanctions to tackle foreign interference and disinformation campaigns by foreign powers, according to a Parliament committee. 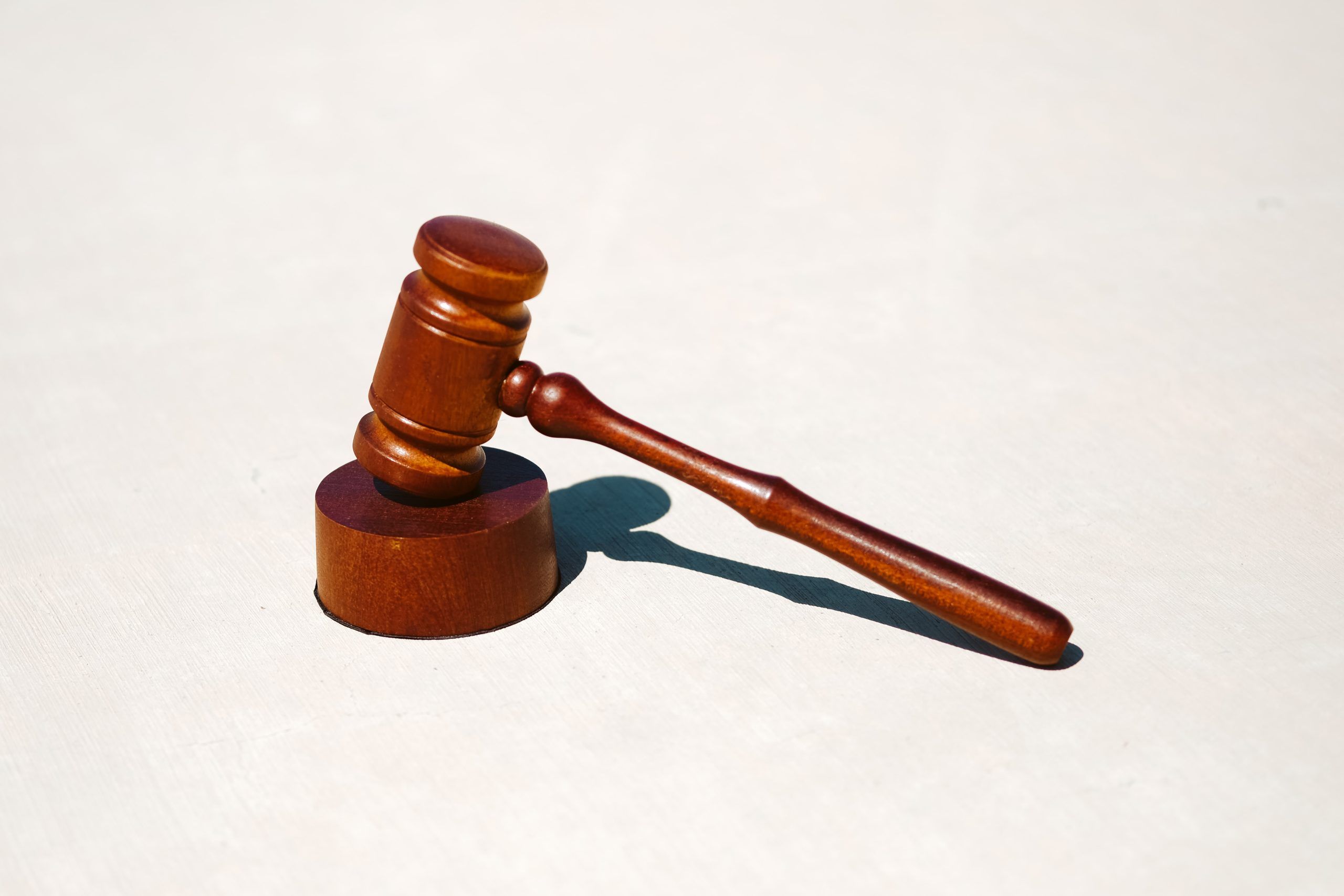 Without a proper sanctions regime in place in the EU, malicious foreign powers can safely assume that their destabilisation campaigns will meet no consequences. That is one of the conclusions in the final report by the committee on foreign interference in all democratic processes in the European Union, including disinformation.

The sanctions regime should ensure that hostile foreign powers face the consequences of their actions. Trade measures could also be used to protect against state-sponsored hybrid attacks as targeting individuals might not be sufficient, according to the report.

Foreign interference can be used destabilise and weaken their targets, while disinformation causes direct and indirect economic damage that has not been systematically assessed, according to the report.

Kaltniete’s report says that foreign interference attempts are increasing and becoming more sophisticated. They include disinformation and suppression of information, as well as manipulation of social media platforms and advertising systems and cyberattacks.

They also take the form of threats against journalists, researchers, politicians and members of civil society organisations, covert donations and loans to political parties, taking control of critical infrastructure and espionage.

The attacks can, according to the committee report, mislead and deceive citizens, increasing polarisation in society to the detriment of vulnerable groups. They are also likely to distort the integrity of democratic elections, sowing distrust in public authorities and democracy.

Online platforms have become an integral part of most people’s lives and can play a part in how people think and behave, for instance when it comes to voting preferences.

It’s therefore worrying that online platforms have only had limited success in tackling for example misinformation campaigns directed at measures against the spread of Covid-19, the report said.

Meanwhile, social platforms and applications collect and store immense amounts of personal data about each user. The data can be sold and be goldmines for malicious organisations or countries targeting groups or individuals.

The EU and its member states appear to lack the appropriate and sufficient means to be able to better prevent and counter interference attempts and there seems to be a general lack of awareness among many policy-makers and citizens.

Kalniete said that access to quality journalism is key to building resilience to hostile disinformation and foreign interference. However, professional media and traditional journalism are facing challenges in the digital era: “More support for traditional media is another vital necessity, without which quality independent media and investigative journalism will not survive in the era of rapid digitalisation and online marketing,” she said.

The special committee was set up in June 2020 to assess the level of threats by all foreign powers trying to interfere in the democratic processes of the EU and its member states. The Parliament will vote on the final report next week in Strasbourg and the committee concludes its work at the end of the month. 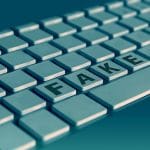 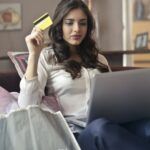