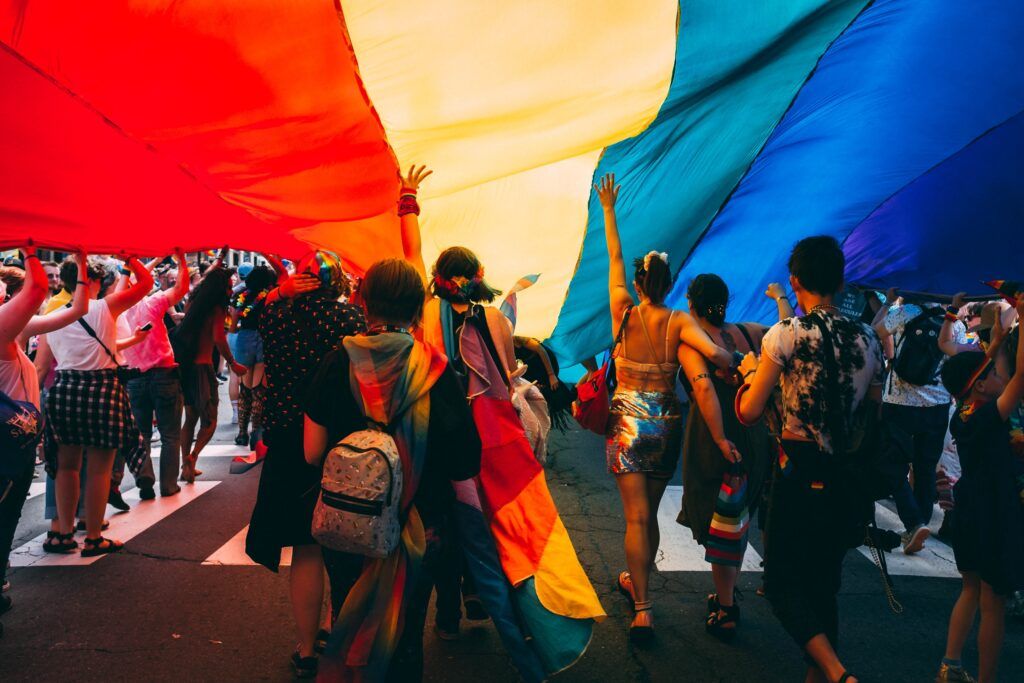 Parliament “condemns in the strongest possible terms” the recent anti-LGBTIQ legislation and denounces the dismantling of democracy and the rule of law in Hungary.

Yet another attack on democracy, the rule of law, and fundamental rights

Parliament stresses this is not an isolated incident, but “rather constitutes another intentional and premeditated example of the gradual dismantling of fundamental rights in Hungary”, where state-sponsored LGBTIQ-phobia and disinformation campaigns have become tools for political censorship. These human rights violations are part of a broader political agenda to break down democracy and the rule of law, including media freedom, and should be considered a systemic violation of EU values.

Recent manifestations of this problem include amending the country’s Constitution to declare that “the mother is a female and the father is a male”, and the de facto ban of legal gender recognition for transgender and intersex persons. In this context, MEPs state their unwavering commitment to defend children’s rights, declaring that tolerance, acceptance, and diversity should serve as guiding principles to ensure the best interests of the child are respected.

MEPs call on the Commission to launch an accelerated infringement procedure and to use all tools in the Court of Justice, such as interim measures and penalties for non-compliance if necessary. They also call on the member states to bring the matter to the CJEU should the Commission not act, and to launch an inter-state application to the European Court of Human Rights.

Furthermore, Parliament points to a number of issues in Hungary where the Rule of Law Conditionality Regulation should be immediately triggered to protect the EU budget, and expresses serious concerns that the Hungarian Recovery and Resilience Plan may not comply with EU law. It also calls on the Council and the Commission to unblock the Anti-Discrimination Directive, and to follow up on Parliament’s initiative on the establishment of a permanent EU mechanism on democracy, the rule of law and fundamental rights. Alarmed that the Hungarian legislation resembles the 2013 “LGBT Propaganda law” in Russia, MEPs call on the Commission to investigate the financing of anti-LGBTIQ campaigns in Europe in depth.

Read a recap, watch key extracts, or catch up with the complete recording of Wednesday’s debate.

On 15 June 2021, the Hungarian Parliament voted almost unanimously (157 votes to 1) in favour of rules that, under the guise of combatting paedophilia, restrict freedom of speech and children’s rights by banning LGBTIQ content from being featured in school educational materials or TV shows for under-18s. The new law entered into force on 8 July 2021.