European institutions and agencies are acting decisively to mitigate the socio-economic impact of the coronavirus crisis in the European Union. 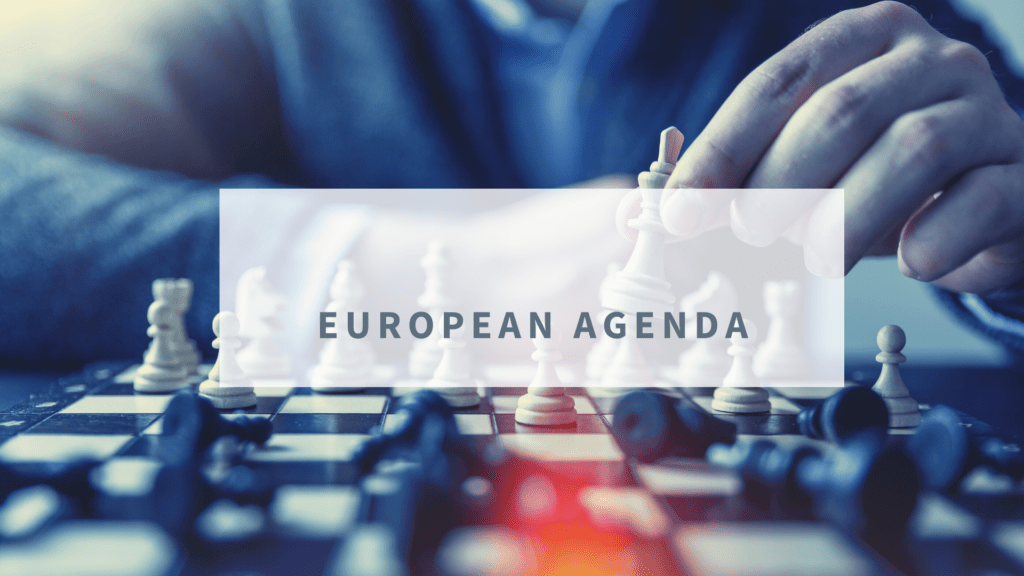 Below we highlight what the European institutions have been working on so far:

The EU Chiefs of Defence (CHODs) met in Brussels for their first Military Committee of 2021 and have selected the Austrian Chief of Defence Staff,  General Robert Brieger as new Chairman of the EU Military Committee from 01 Jun 2022. The meeting, the first in person since last year, was chaired by General Claudio Graziano.

The session was opened by the High Representative Josep Borrell, who stressed the importance of the strategic autonomy and EU defence initiatives, particularly the role of  EU Battlegroups to act as initial-entry forces in rapid response situations.

The European External Action Service then briefed the EU CHODs about the latest developments related to the Strategic Compass. The CHODs welcomed the presentations and expressed their contentment with the role of the EUMC in providing military input and expertise to the political discussions.

Then the Director General of the European Union Military Staff, Vice Admiral Hervé Bléjean updated the CHODs on EU battlegroups. They acknowledged that the lack of contribution in the EU Battlegroups roster may hamper the EU´s capacity to act in a rapid-response situation. They recognised the need for an urgent viable solution to give more appeal to the EU Battlegroups.

Successively, the Chairman of NATO military committee, Air Chief Marshal Sir Stuart Peach, joined the session on the EU-NATO cooperation, reinforcing, once again, the strong and further increasing linkage between EU and NATO. CHODs recognised the need to take advantage of the concomitant developments of the EU Strategic Compass and NATO 2030 initiative, as a framework for improving the cooperation between the two organisations.

Additionally, more than 350 participants from Member States, EU institutions, industry, academia and think tanks joined the high-level online symposium on “Military Mobility: transforming ambition into reality”, co-organised by the Portuguese Presidency of the Council of the European Union and the EDA. After 2018, it was the second European conference specifically dedicated to military mobility. You can read the full article here.

EU foreign affairs ministers exchanged views on recent, grave upsurge in violence in Israel and the Occupied Palestinian Territory, and discussed the elements of the EU response.

The EU High Representative for Foreign Affairs and Security Policy, Josep Borrell, summarised the overall sense of the discussion as follows:

Under any other business, ministers were also informed about the unfolding events related to irregular migration in Ceuta, Spain.

The Council presidency and European Parliament representatives reached a provisional agreement on a draft directive establishing the entry and residence conditions for highly qualified non-EU nationals coming to live and work in the EU (the blue card directive). This EU-wide admission system aims to attract and retain highly qualified workers, particularly in sectors facing skills shortages. 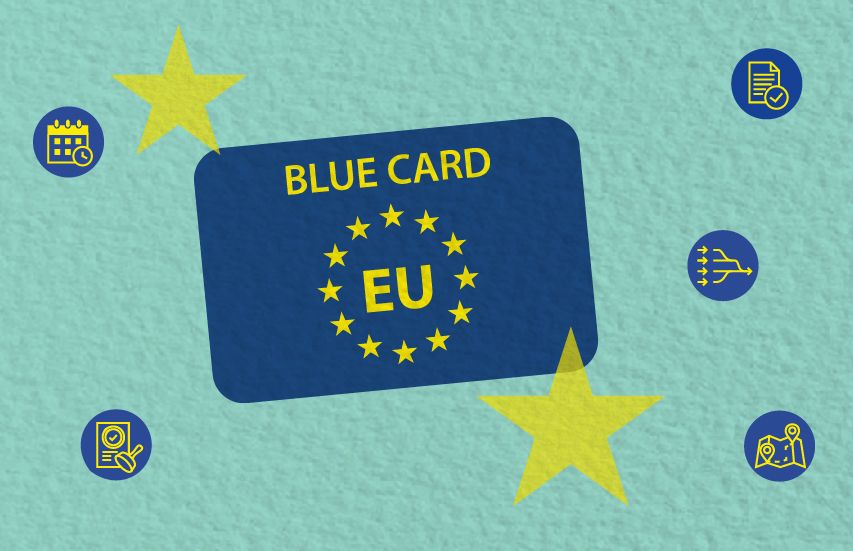 The new rules, which will replace the existing ones, further harmonise the conditions of entry and residence for highly qualified workers and increase the attractiveness of the EU blue card, in particular by:

EU member states will be able to maintain national schemes aimed at highly qualified workers in parallel with the EU blue card scheme. However, the new rules will introduce a number of provisions to ensure a level playing field so that EU blue card holders and their families are not at a disadvantage compared to holders of national permits.

The provisional political agreement is subject to approval by the Council and the European Parliament before going through the formal adoption procedure.

10 May, European Council: EU to move forward on common security and defence

The Council today approved conclusions affirming its determination to move forward on implementing the EU’s security and defence agenda, enabling the EU to take more responsibility for its own security.

In line with its Strategic Agenda 2019-2024, the Council calls for the EU to pursue a more strategic course of action and to increase its capacity to act autonomously. The EU should promote its interests and values and be able to tackle global security threats and challenges.

Against this background, an ambitious and actionable Strategic Compass will enhance and guide the implementation of the level of ambition on security and defence. The Council therefore calls on the High Representative for Foreign Affairs and Security Policy to present a first draft of the Strategic Compass for discussion at the Council meeting in November 2021.

The Council calls for further work to enhance the EU’s capacity to undertake CSDP missions and operations across the whole spectrum of different crisis management tasks. The Council also encourages further reflection on a timely and efficient decision-making process, possibly using Article 44 of the TEU. More work should be done on ways to incentivise member states to improve force generation and provide sufficient means and personnel for CSDP missions and operations.

The conclusions underline the importance of strengthening EU defence initiatives, like Permanent Structured Cooperation (PESCO), the European Defence Industrial Development Programme (EDIDP), and other initiatives such as the Action Plan on synergies between civil, defence and space industries, while ensuring coherence in the use of the various tools.

The need to further strengthen the EU’s resilience and ability to counter hybrid threats is also strongly emphasised.

A strong EU in terms of security and defence will bring tangible benefits to transatlantic and global cooperation. The Council reaffirms the centrality of international partnerships with multilateral organisations such as the UN and NATO, in line with the statement of the members of the European Council of 26 February 2021.

6 European Council: Canada, Norway and the United States will be invited to participate in the project Military Mobility

The decisions by the Council confirm that the participation of Canada, Norway and the United States of America in the PESCO project Military Mobility meets the general conditions as established in Decision (CFSP) 2020/1639 of November 2020. Some of these conditions are political in nature; others are focused on the substantive contribution by the third state to the PESCO project, or prescribe certain legal requirements.

The PESCO project Military Mobility is a strategic platform enabling the swift and seamless movement of military personnel and assets throughout the EU, whether by rail, road, air or sea. This is important to EU security and defence, its preparedness and resilience, as well as to EU CSDP missions and operations.

On 5 November 2020, the Council adopted decision (CFSP) 2020/1639 establishing the general conditions under which third states could exceptionally be invited to participate in individual PESCO projects.