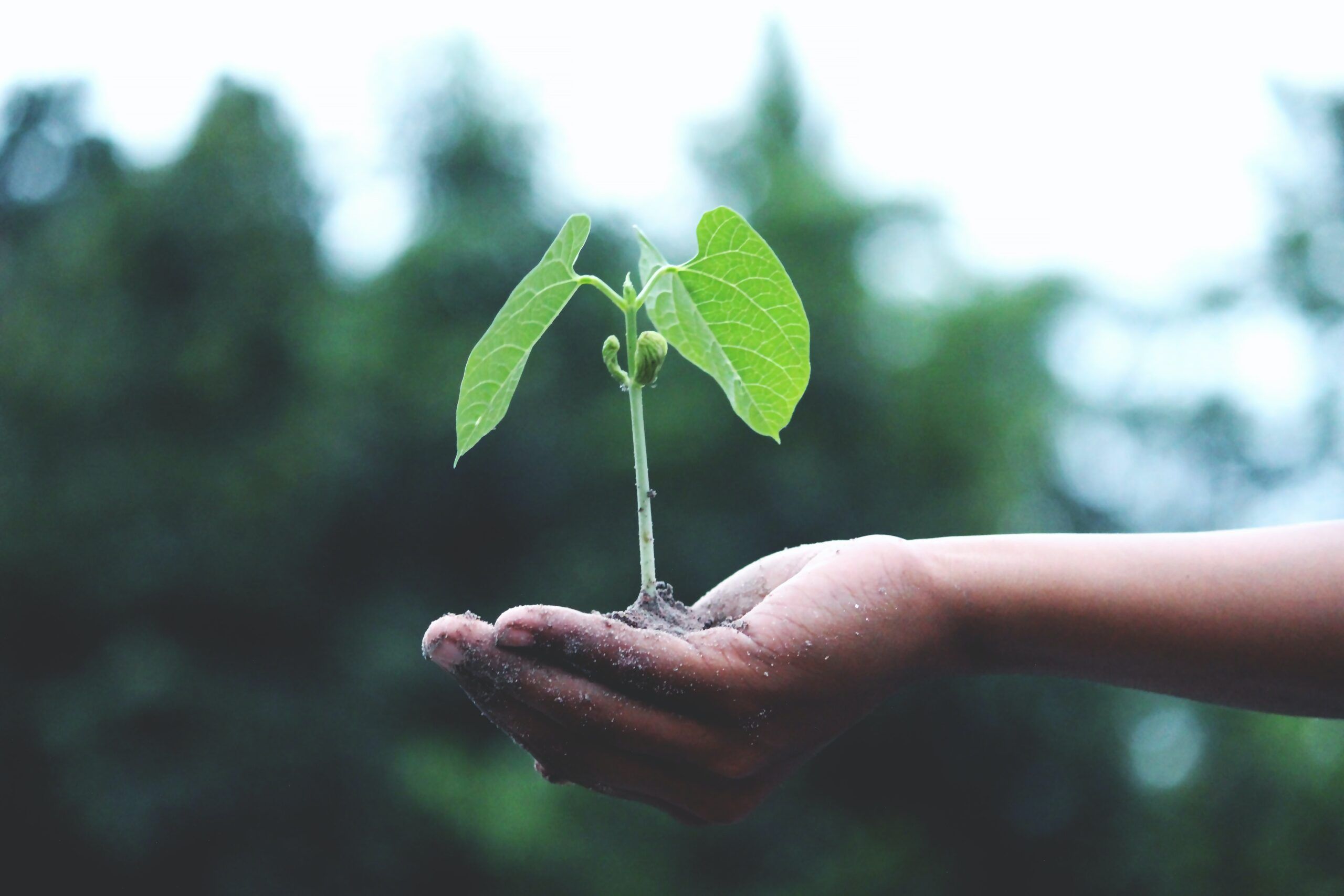 The European Commission announced the first 118 regions and local authorities that will participate in the EU Mission for Adaptation to Climate Change, the so-called Mission Adaptation, which will support the European Green Deal and the EU Climate Adaptation Strategy.

These regions and local authorities will sign the Mission Charter at the Committee of the Regions’ first Forum of the EU Mission Adaptation to Climate Change. A further 17 private companies, service centres, research networks and local action groups active in improving climate resilience will endorse the Charter and become friends of the Mission. The 118 signatories come from 18 Member States, with 6 more parties coming from countries associated or potentially associated with Horizon Europe, the EU’s research and innovation programme.

From deadly heatwaves and devastating droughts to wildfires and coastlines eroded by rising sea levels, climate change is already taking its toll in Europe. They affect not only the environment and economy, but also the health of Europeans. The frequency and severity of climate and weather extremes is increasing so we need to speed up solutions that build climate resilience. The Mission Adaptation aims to support at least 150 regions and communities in accelerating their transformation towards climate resilience by 2030. It will help these regions and local authorities to better understand, prepare for and manage climate risks, as well as to develop innovative solutions to build resilience.

The Mission Adaptation will receive €370 million of Horizon Europe funding for the period 2021-23. The research and innovation actions will address rebuilding areas impacted by extreme weather events, restoring floodplains, vertical farming, prototype insurance approaches, or creating a ‘perfectly adapted’ city ready to withstand a storm or heatwave. There is also a possibility to build joint initiatives with other EU Missions and programmes. The Mission also provides networking opportunities, exchange of best practices between regions and local authorities, and support to engage citizens.

The Commission and the Committee of the Regions encourage other applicants from all Member States to become new signatories. This will allow for the broadest uptake of adaptation measures in Europe and lead the way towards a climate-resilient future.

On 14 March 2022, the Commission launched an invitation to EU regions and local authorities to join the Mission. Following announcement, the new signatories will benefit from the Mission Implementation Platform, which will be operational in early 2023. Together, they will develop pathways towards climate resilience while having access to climate data and methodologies for climate risk assessments and receiving tailor-made guidance on effective adaptation measures.

The Mission for Adaptation to Climate Change started in September 2021 with the adoption of a Communication on EU Missions, followed by the approval of the Missions’ individual implementation plans. There are four other EU missions covering global challenges in the areas of climate-neutral and smart cities, restoring our ocean and waters, healthy soils and cancer. A dedicated Work Programme for Horizon Europe Missions was published on 15 December 2021. They support  Commission priorities, such as the European Green Deal, Europe fit for the Digital Age, Beating Cancer and the New European Bauhaus.