Yesterday, in the margins of the informal Home Affairs Council Commissioner for Home Affairs, Ylva Johansson and the Moldovan Minister of Internal Affairs, Ana Revenco launched the EU Support Hub for Internal Security and Border Management in Moldova. As an operational platform, the EU Support Hub will support cooperation on internal security and border management between the EU, its Agencies, the Member States and the Moldovan authorities. The hub will be established in Chișinău and coordinated by the  Delegation of the European Union to Moldova. 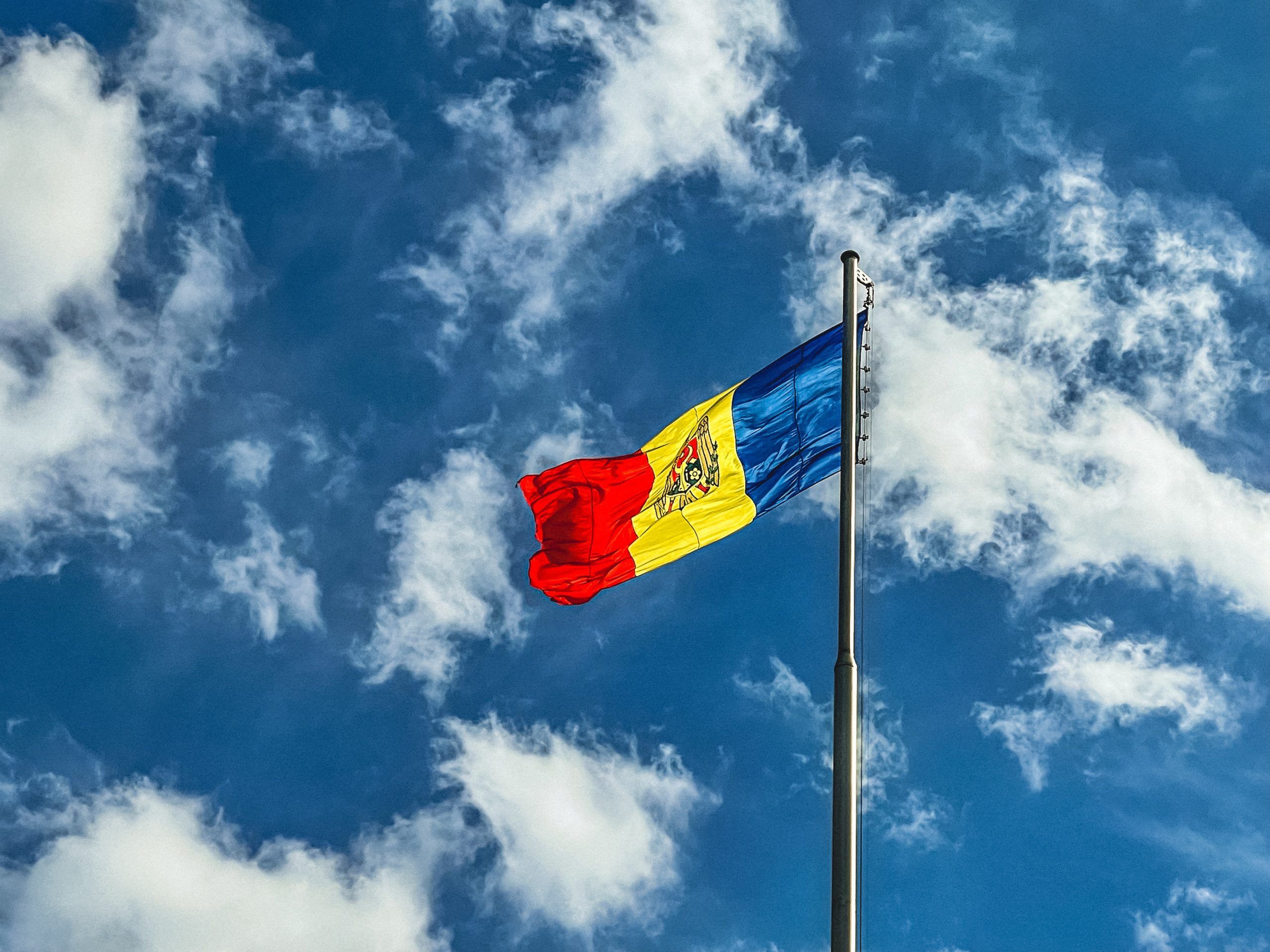 Russia’s unjustified war against Ukraine led to risks to the internal security both in the EU and in Moldova. Due to its geographical location, Moldova has a key role to play in addressing the criminal and security implications of Russia’s invasion of Ukraine. The launch of the EU Support Hub is a further reflection of Moldova’s European perspective, in accordance with the decision of the European Council to grant the status of a candidate country to Moldova.

As part of the EU’s comprehensive support package to Moldova, the objective of the EU Support Hub will be to:

The EU Support Hub in Moldova will be operating along the six priority areas, which are based on the risks and threats jointly identified by the EU and Moldova. The Hub will focus on: firearms trafficking, migrant smuggling, trafficking in human beings, preventing and countering terrorism and violent extremism, cybercrime and drug trafficking.

Each meeting of the EU Support hub will focus on specific priority areas and will result in operational actions, such as the launch of investigations or targeted trainings. The first operational meeting of the hub took place today together with the political launch of the initiative. It focused on addressing the threats posed by firearms trafficking.

The Hub will bring together experts from Europol, Frontex, EUBAM, each Member State deploying law enforcement officers to Moldova, the European Commission and the European External Action Service. Moldova will participate in the EU Support Hub with a representative of the International Police Cooperation Centre of the Moldovan National Police, the National EMPACT Coordinator in Moldova, an expert on trafficking in human beings and the contact person of the Moldovan authorities for cooperation with CEPOL.