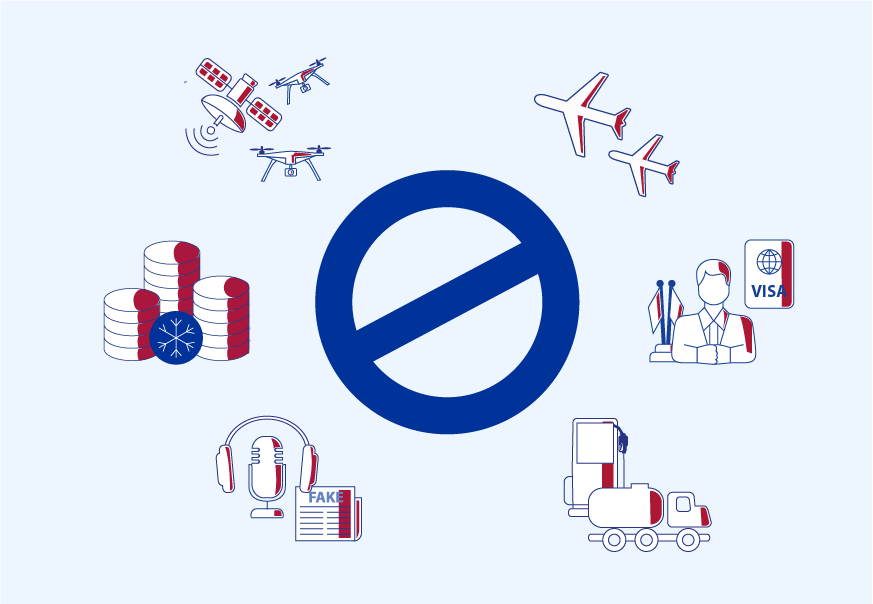 The European Council held a strategic discussion on ‘Wider Europe’, concerning the EU’s relations with its partners in Europe. In this context, EU leaders also discussed a proposal to launch a European political community.

The discussion was guided by the questions ‘what, who and how?’. The aim of ‘Wider Europe’ is to offer a platform for political coordination to countries in Europe with which the EU has close relations. This will help foster cooperation and address issues of common interest to strengthen security, stability and prosperity in Europe.

Such a framework would not replace existing EU policies and instruments, including EU enlargement, and will fully respect the EU’s decision-making autonomy.

EU leaders will return to this issue.

The European Council reiterated that it stands firmly with Ukraine and that the EU will continue to provide strong support for Ukraine’s overall economic, military, social and financial resilience, including humanitarian aid.

Safety of civilians and war crimes

Leaders stressed that Ukrainians, notably children, who have been forcibly removed to Russia, must immediately be allowed to return safely.

They underlined that Russia, Belarus and all those responsible for war crimes and the other most serious crimes will be held to account for their actions in accordance with international law.

The European Council said that the work on sanctions will continue, including efforts to strengthen implementation and prevent circumvention.

EU heads of state or government called on all countries to align with EU sanctions, in particular countries that are candidates for EU membership. They also stressed that work on the Council decision adding the violation of restrictive measures to the list of EU crimes should be swiftly finalised.

EU leaders highlighted that the EU remains strongly committed to providing further military support to help Ukraine exercise its inherent right of self-defence against Russian aggression and defend its territorial integrity and sovereignty.

To this end, they called on the Council to swiftly work on a further increase of military support.

The European Council noted that the European Commission would soon present a proposal to grant Ukraine new exceptional macro-financial assistance of up to €9 billion in 2022.

EU heads of state and government called on the Commission to swiftly present its proposals on EU support for the reconstruction of Ukraine, in consultation with international partners, organisations and experts.

The European Council addressed the global food crisis. EU leaders urged Russia to immediately stop targeting agricultural facilities and to unblock the Black Sea ports to permit the export of Ukrainian grain and enable commercial shipping operations to resume. Leaders supported the efforts of the United Nations Secretary-General to this end.

Russia, by weaponising food in its war against Ukraine, is solely responsible for the global food security crisis it has provoked.

EU leaders underlined that EU sanctions against Russia allow the free flow of agricultural and food products and the delivery of humanitarian assistance.

Leaders expressed strong support for the ongoing work on the solidarity lanes, which are facilitating food exports from Ukraine via land routes and EU ports.

Building on the FARM initiative as well as UN and G7 initiatives, they called on the Commission and EU member states to step up efforts to:

The European Council recognised the European perspective of Ukraine, Moldova and Georgia and reiterated that the future of these countries and their citizens lies with the EU.

EU leaders granted candidate status to Ukraine and Moldova. In this context, the leaders invited the European Commission to report to the Council on the fulfilment of the conditions specified in the Commission’s opinions on the respective membership applications. The Council will decide on further steps once all of these conditions are fully met. 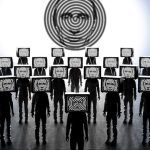