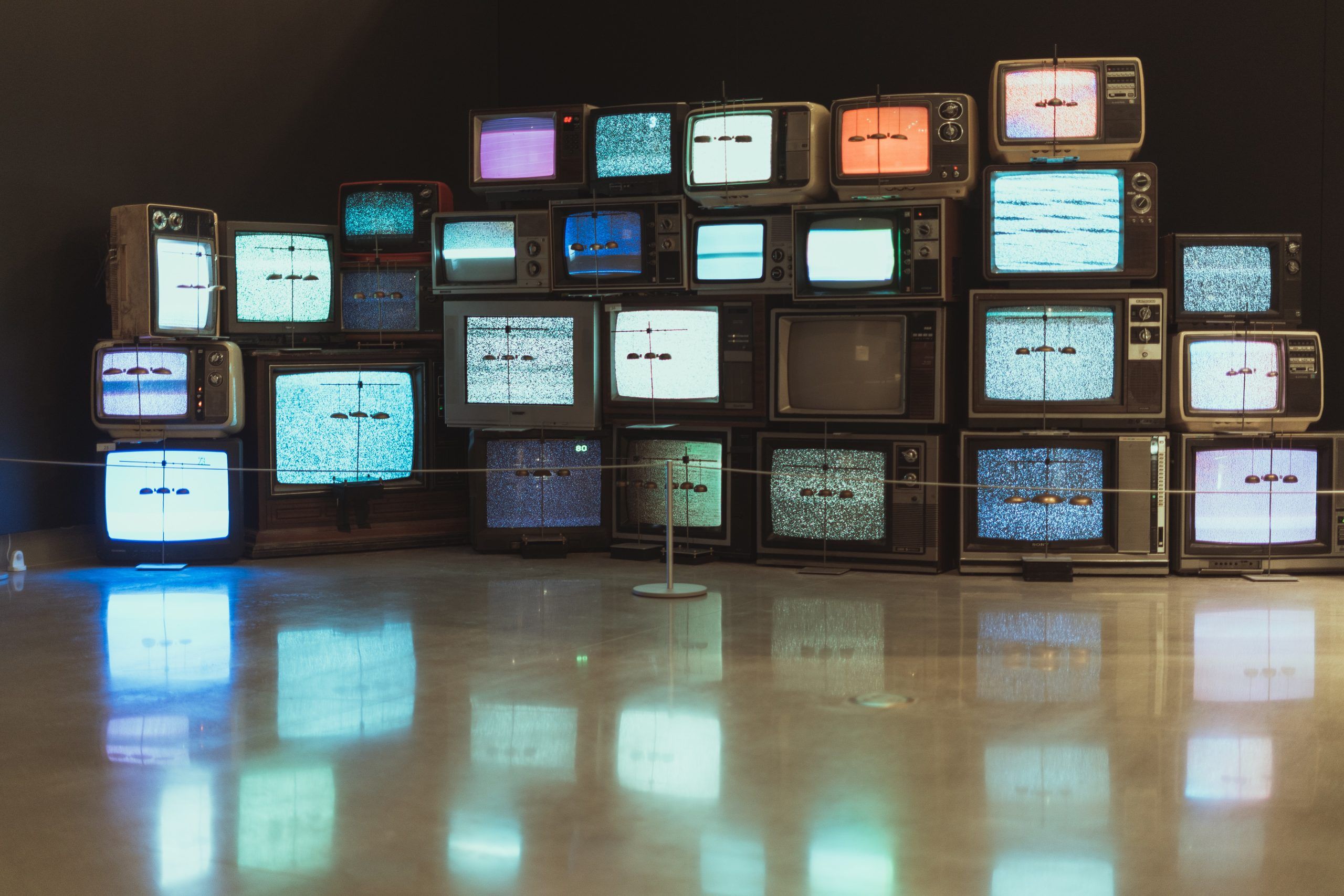 Media play a major role in informing European citizens on the activities of the European Union and its institutions.

A dedicated Eurobarometer survey published today takes an in-depth look at media habits, trust in different media sources as well as attitudes towards the threat of disinformation.

While national political topics interest citizens most (selected by 50% of respondents), European and international affairs (46%) is closely behind, on a par with local news (47%).

With 75%, television dominates as the primary news source, particularly for citizens over 55 years old. Next and quite distant are online news platforms (43%), radio (39%), and social media platforms and blogs (26%). The written press comes in fifth place with one out of five respondents (21%) citing newspapers and magazines as their primary news source. Younger respondents on the other hand are much more likely to use social media platforms and blogs to access news (46% of 15-24 year-olds vs 15% of 55+ year-olds).

Although traditional news sources – particularly television – are important, 88% of respondents get at least some news online via their smartphone, computer or laptop. 43% of respondents use the website of the news source (e.g. website of a newspaper) to access news online, and 31% read articles or posts that appear in their online social networks. Accessing news posts via their online social networks is even more important to young people, (43% of 15-24 year-olds vs 24% of 55+ respondents).

Paying for online news content is still rather the exception, as 70% of those who access news online would use only free news content or news services online.

Citizens trust traditional broadcast and print media, including their online presence, more than online news platforms and social media channels. Whether it is via their ‘native channel’ or their online presence, 49% of respondents expect public TV and radio stations to give them truthful news, followed by the written press, selected by 39%. On the other hand, private TV and radio stations are cited by 27% as a trusted media source. Poland stands out as the only country where private TV and radio stations are the most trusted news source. In an even more radical shift away from traditional news sources in general, respondents in Hungary mention “people, groups or friends followed on social media” as their most trusted news source.

The importance of trust also resonates when respondents were asked what would make them likely to open a news article online. While 54% are motivated by the title being relevant to their interests, 37% say that it is important they trust the news outlet posting the news article.

Exposure to disinformation and fake news

A majority of respondents feel confident they can recognise disinformation and fake news: 12% feel ‘very confident’ and 52% ‘somewhat confident’. The level of confidence in distinguishing between real news and fake news decreases with age and increases with level of education.

Citizens’ perceptions of the European Union and the European Parliament are influenced by what they see, hear and read in various media. This Flash Eurobarometer presents an in-depth look at citizens’ media use and media habits, looking at both traditional media and online media. Ipsos European Public Affairs interviewed a representative sample of EU citizens, aged 15 years and over, in each of the 27 Member States of the European Union. Between 26 April and 11 May 2022, 53 347 interviews were completed via computer-assisted web interviewing (CAWI), using Ipsos online panels and their partner network.

The EU results are weighted according to the size of the population in each country.

Data and the full report can be found here. 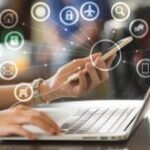 Europe’s Digital Decade: what is the digital Compass?

Europe’s Digital Decade: what is the digital Compass?