The Council adopted Decisions on the signing of the Agreement between the European Union and the Government of the People’s Republic of China on geographical indications. 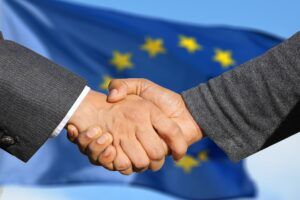 This is the first major bilateral trade agreement signed between the EU and China.

It will ensure that 100 EU agri-food geographical indications, such as Mozzarella di Bufala Campana, Languedoc wine, Polska Wódka or Elia Kalamatas, will be protected on the Chinese market. Similarly, 100 Chinese products will be protected in the EU, ensuring mutual respect for the best of both agricultural traditions.

In addition, China is a market with great growth potential for European food and drink. Therefore, this Agreement will be beneficial to European producers and is expected to stimulate the rural areas where such products are produced.

On 10 September 2010, the Council authorised the opening of negotiations for an agreement on geographical indications with China. The date and place for the signing of the Agreement have not yet been fixed. Once signed, the Agreement must be approved by the European Parliament before it can be concluded and enter into force.

Guide for european researchers on funding and grants in China published 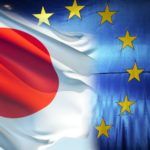 Guide for european researchers on funding and grants in China published