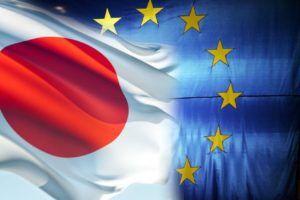 1 February 2020 marks the first anniversary of the entry into force of the EU-Japan Economic Partnership Agreement (EPA). In the first ten months following the implementation of the agreement, EU exports to Japan went up by 6.6% compared to the same period the year before. This outperforms the growth in the past three years, which averaged 4.7% (Eurostat data). Japanese exports to Europe grew by 6.3% in the same period.

Certain sectors have seen even stronger export growth over the same period:

The EU-Japan EPA offers new opportunities for EU businesses of all sizes to export to Japan. It removes the vast majority of the €1 billion in duties that were charged annually on EU exports to Japan. Once the agreement is fully implemented, Japan will have scrapped customs duties on 97% of goods imported from the EU and annual trade between the EU and Japan could increase by nearly €36 billion.

Sectors that stand to benefit from the EU-Japan EPA include for example:

The EPA creates new opportunities for European farmers and food producers, while fully protecting the EU’s interests. Thanks to the agreement, 211 high-quality food and drink products from the EU (so-called “geographical indications”) can now be sold under their own name in Japan and are protected from imitation.

In addition, the EU has gained better access to public contracts in Japan, one of the largest public procurement markets in the world. The agreement also offers better conditions for services suppliers, greater mobility for company employees, and a framework to enable the mutual recognition of professional qualifications.

The EU and Japan have also agreed to set ambitious standards on sustainable development, including for the first time a specific commitment to the Paris Climate Agreement.

Factsheets about the Agreement 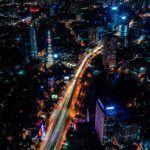 Birth rate of enterprises in the EU

Council sets its priorities for the 2021 EU budget 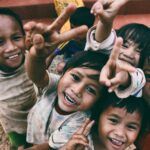 Agreement reached on the European Social Fund+ for 2021-2027

Birth rate of enterprises in the EU

Council sets its priorities for the 2021 EU budget

Agreement reached on the European Social Fund+ for 2021-2027