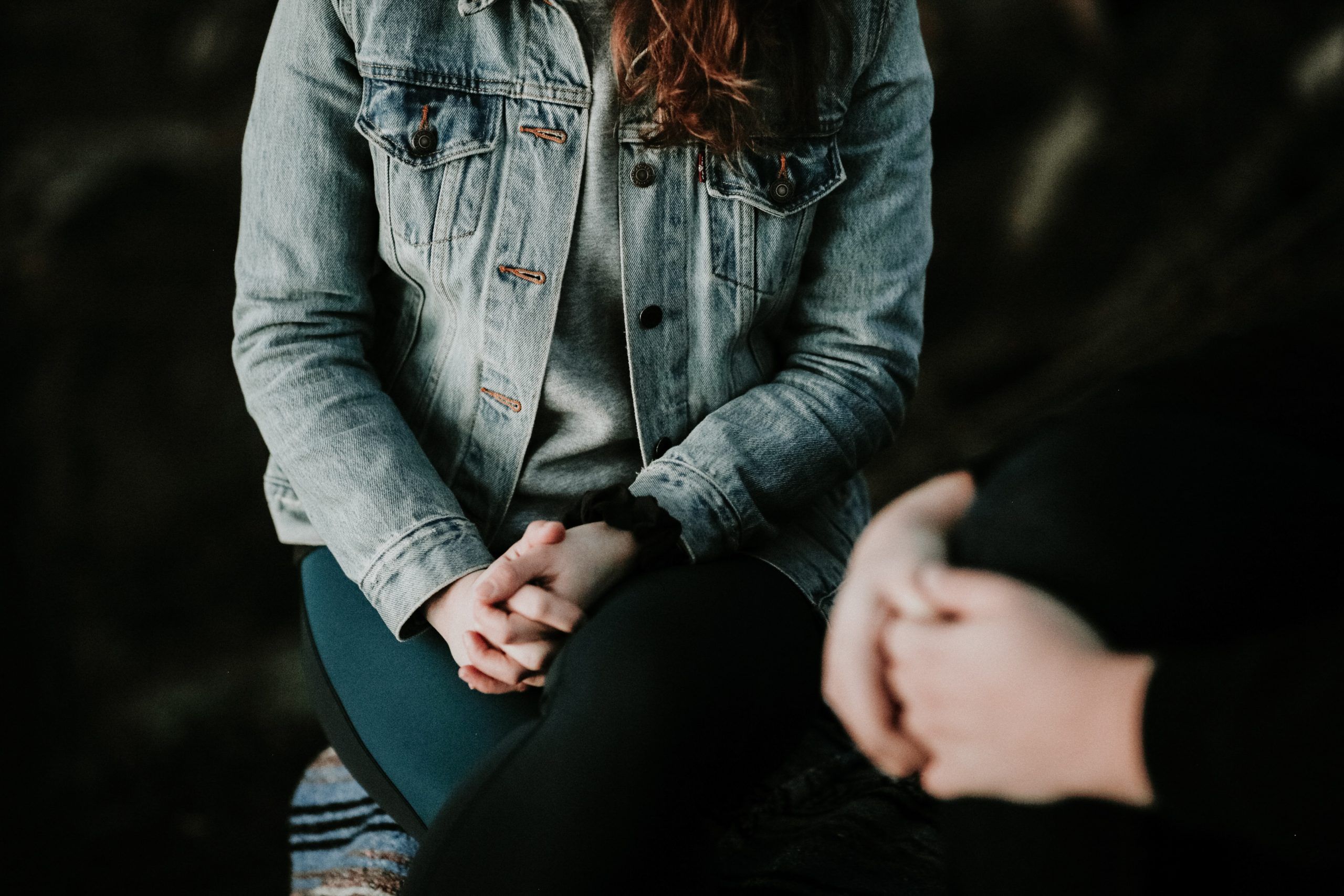 With EU funding, the United Nations Development Programme (UNDP) in Ukraine has supported the launch of a hotline to provide psychological assistance to Ukrainians affected by the war. The initiative to establish this hotline for the provision of first-hand psychological care came from the National Psychological Association of Ukraine, which is implementing it.

The line employs professional psychologists with many years of experience who have previously undergone special training to work with complex crisis situations. The line, with the number 0-800-100-102, works every day from 10:00 a.m. to 8:00 p.m. Calls from Ukraine are free of charge.

Martin Schroeder, Head of the Local and Human Development Section at the EU Delegation to Ukraine, said that the launch of the hotline was a very timely initiative to help Ukrainians gain relief from the constant emotional tension caused by the war, and to obtain reliable support during these difficult times.

“The Russian war of aggression continues to take the lives of Ukrainians, harm their relatives and friends, and destroy entire cities and villages,” Schroeder said. “We can only imagine what the citizens of Ukraine are made to feel when they face such atrocities, but one thing we can do is intensify and expand our efforts so that every Ukrainian, wherever they are, can at least get timely and professional psychological help. I’m convinced that thanks to the work of this line, we’re several steps closer to this goal.”

Manal Fouani, UNDP interim Resident Representative in Ukraine, said developing the capacity of specialized organizations providing psychological assistance is an important priority for UNDP, as the war is extolling a heavy toll on all Ukrainians, creating a growing need for quality psychological services.

“The war has forced millions of Ukrainians to live in constant fear and anxiety; fearing for their own lives, the lives and wellbeing of their loved ones, and the future of their country,” Fouani said. “We believe launching this hotline service with the National Psychological Association makes it possible for every Ukrainian to benefit from this support. It is only a call away and a confirmation to Ukrainians that they are not alone in the daily struggle of war. Coping with emotional tension and distress of such unprecedented scale is way too difficult to be handled without professional support. We at UNDP continue our work to make psychological services as accessible as possible for all Ukrainians, because timely interventions can save lives.”

The line will work in two formats: audio and video. To have a live video chat with a professional, those seeking help simply need to ask the operator to set up a video call.

Valeria Paliy, the president of the National Psychological Association, said that in the process of developing the line, psychologists focused on the accessibility of services to the population.

“We know that not all people have smartphones, a stable Internet connection, and that not all of our citizens can even use services online, so the telephone line is a convenient solution,” Paliy said.

“However, those people who would like to have visual contact with a specialist, will be able to get it without any problems.”

The American Psychological Association and Amazon have taken part in developing and supporting the hotline.

The hotline is an initiative implemented by the National Psychological Association within the framework of a grant project to provide comprehensive psychological support to Ukrainians. It is being implemented with the support of UNDP under the UN Recovery and Peacebuilding Programme.

Delegation of the European Union to Ukraine – Press Release 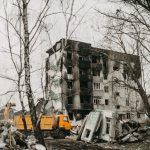