The Commission has set out plans in a Communication for the EU’s immediate response to address Ukraine’s financing gap, as well as the longer-term reconstruction framework. This Communication follows from the European Council call to address the consequences of the war in Ukraine via a dedicated Europe-led effort. 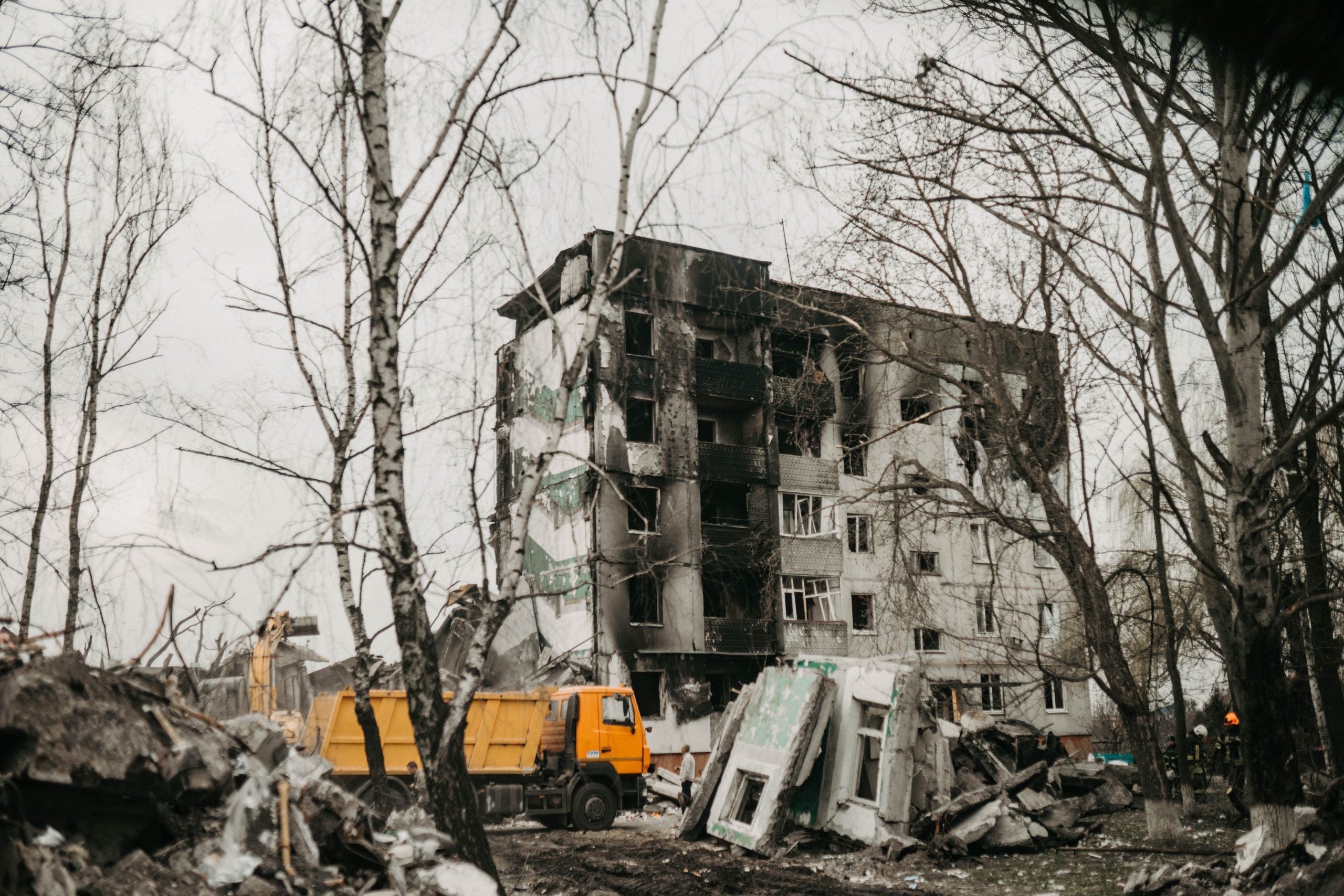 Since the Russian aggression started, the EU has significantly stepped up its support, mobilising around €4.1 billion to support Ukraine’s overall economic, social and financial resilience in the form of macro-financial assistance, budget support, emergency assistance, crisis response and humanitarian aid. Military assistance measures have also been provided under the European Peace Facility, amounting to €1.5 billion, that will be used to reimburse Member States for their in-kind military support to Ukraine and the mobilisation of an additional €500 million is under way.

The war resulted in a collapse of tax, export and other revenues, compounded by large scale illegal appropriation of assets and export goods including in the agricultural sector, while essential expenditure skyrocketed. The International Monetary Fund has estimated Ukraine’s balance of payments gap until June at roughly €14.3 billion ($15 billion).

Addressing Ukraine’s significant short-term financial support to sustain basic services, address humanitarian needs and fix the most essential destroyed infrastructure will require a joint international effort, in which the Union will be ready to play its part.

The Commission therefore envisages to propose granting Ukraine in 2022 additional macro-financial assistance in the form of loans of up to €9 billion, to be complemented by support from other bilateral and multilateral international partners, including the G7. This would be paid in tranches with long maturities and concessional interest rates thanks to the guarantee from the Union budget. To make this possible, Member States should agree on making available additional guarantees. Together with grant support from the EU budget for subsidising the related interest payments, this will ensure well-coordinated and highly concessionary support to Ukraine.

A major global financial effort will be required to rebuild the country after the war damage, to create the foundations of a free and prosperous country, anchored in European values, well integrated into the European and global economy, and to support it on its European path. While Russia’s aggression continues, the overall needs for the reconstruction of Ukraine are not yet known. Nevertheless, it is important to design the main building blocks of this international effort already now. Support will have to have a medium to long-term horizon.

The reconstruction effort should be led by the Ukrainian authorities in close partnership with the European Union and other key partners, such as G7 and G20 partners, and other third countries, as well as international financial institutions and international organisations. Partnerships between cities and regions in the European Union and those in Ukraine will enrich and accelerate reconstruction.

An international coordination platform, the ‘Ukraine reconstruction platform’, co-led by the Commission representing the European Union and by the Ukrainian government, would work as an overarching strategic governance body, responsible for endorsing a reconstruction plan, drawn up and implemented by Ukraine, with administrative capacity support and technical assistance by the EU. It would bring together the supporting partners and organisations, including EU Member States, other bilateral and multilateral partners and international financial institutions. The Ukrainian Parliament and the European Parliament would participate as observers.

The ‘RebuildUkraine‘ reconstruction plan endorsed by the platform, based on a needs assessment, would become the basis for the European Union and the other partners to determine the priority areas selected for financing and the specific projects. The platform would coordinate the financing sources and their destination to optimise their use, as well as monitor progress in the implementation of the plan.