The governments of France and Spain agreed with Airbus SE to modify the terms of the Repayable Launch Investment granted by them for development of the A350 aircraft to reflect market conditions. 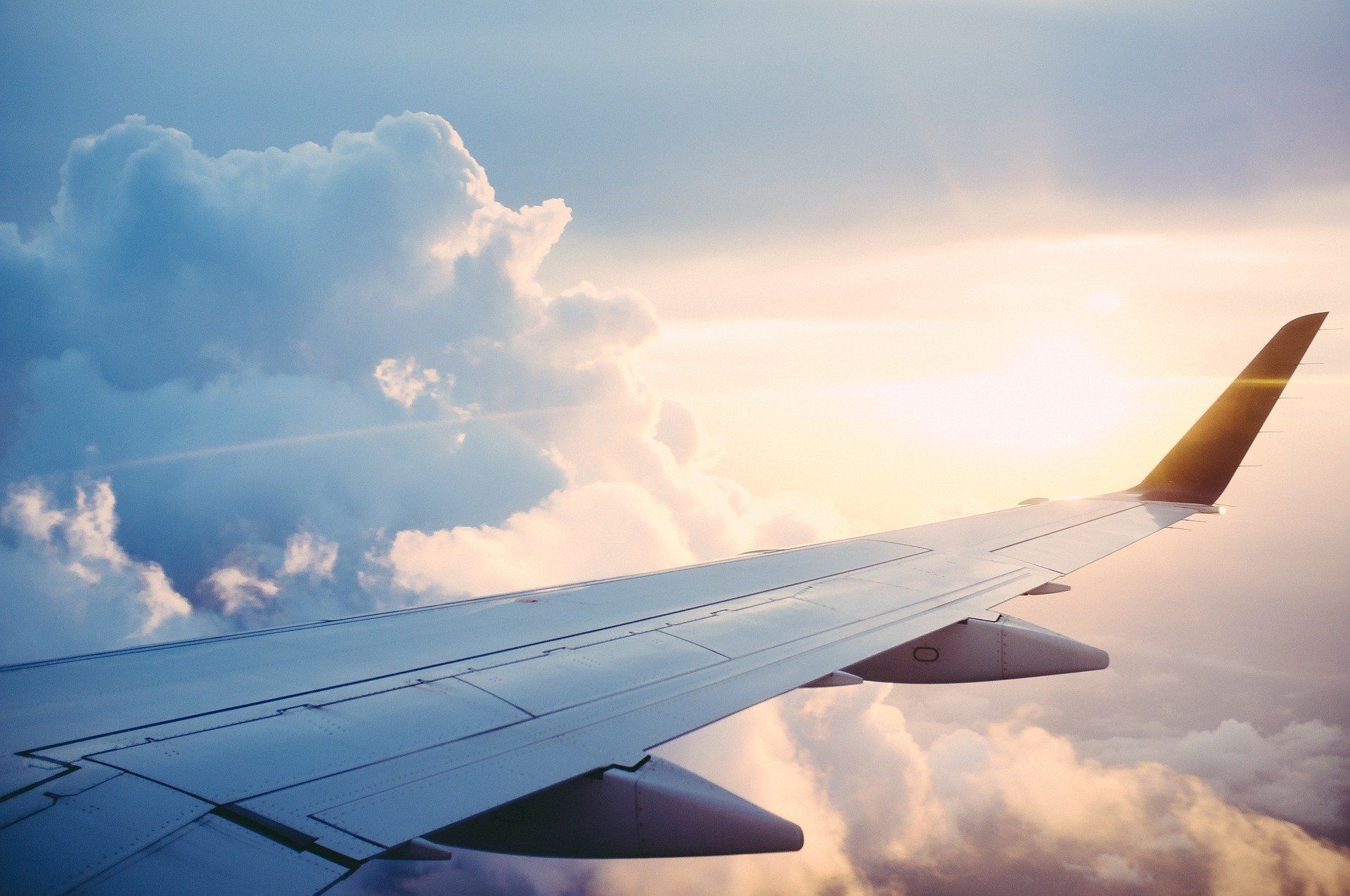 This means that the European Union and the Member States concerned – France, Spain and Germany, also known as the “Airbus Member States” – are in full compliance with the rulings of the World Trade Organization (WTO) in the Airbus case. This removes any grounds for the U.S. to maintain its countermeasures on EU exports and makes a strong case for a rapid settlement of the long-running dispute.

“Unjustified tariffs on European products are not acceptable and, arising from the compliance in the Airbus case, we insist that the United States lifts these unjustified tariffs immediately. The EU has made specific proposals to reach a negotiated outcome to the long running transatlantic civil aircraft disputes and remains open to work with the U.S. to agree a fair and balanced outcome, as well as on future disciplines for subsidies in the aircraft sector.”

The EU is strongly committed to a negotiated settlement of this long-running dispute, the longest in the history of the WTO. Especially under the current economic circumstances, the EU believes that it is in the mutual interest of the EU and the US to discontinue damaging tariffs that unnecessarily burden our industries and agricultural sectors.

“In the absence of a settlement, the EU will be ready to fully avail itself of its own sanction rights. The WTO will soon issue its arbitration decision in the parallel case of the EU against the United States on certain unlawful subsidies to Boeing, where the Appellate Body had found the US to be in breach of its WTO obligations.”

If the United States opts to maintain its duties on $7.5 billion worth of European exports or decides to increase tariffs or apply them to new products, the European Union will act to exercise its own sanction rights, based on the relevant WTO authorisations, as soon as the level of countermeasures is established by the WTO in the Boeing case. The EU already undertook a public consultation in April 2019 on a list of products considered for countermeasures.

In October 2019, the WTO allowed the United States to take countermeasures against European exports worth up to $7.5 billion. The basis for this award was an Appellate Body decision of 2018 that had found that the EU and its Member States had not fully complied with the previous WTO rulings with regard to Repayable Launch Investment for the A350 and A380 programmes. The U.S. imposed these additional tariffs on 18 October 2019. Airbus took action concerning the other challenged measures earlier, so today’s decisions addresses the last remaining measures condemned by the WTO.

As regards the EU case against the United States’ subsidies to Boeing, the Appellate Body in its ruling of 11 April 2019 confirmed that the U.S. has not taken appropriate action to comply with the WTO rules on subsidies. The decision of the WTO arbitrator on the value of EU possible retaliation is due in the coming weeks.

History of the Airbus case

History of the Boeing case