On 30th June, Parliament and Council negotiators reached an agreement to make access to justice faster, cheaper and more user-friendly for EU citizens and businesses. 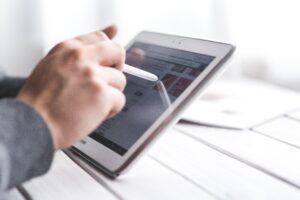 The two pieces of legislation under negotiation between the two EU legislators, respectively on taking evidence and on service of documents, aim to make judicial cross-border cooperation between national courts more efficient through digitalisation in civil and commercial matters.

Main elements of the agreement

Greater legal certainty, combined with simple and digitalised procedures, will encourage individuals and businesses to engage in cross-border transactions, thereby boosting trade within the EU, and hence the functioning of the internal market.

Parliament and Council now need to endorse the final version of the agreement before it is published in the Official Journal of the European Union. The two regulations will enter into force 20 days following their publication. 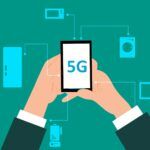 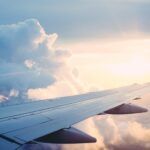