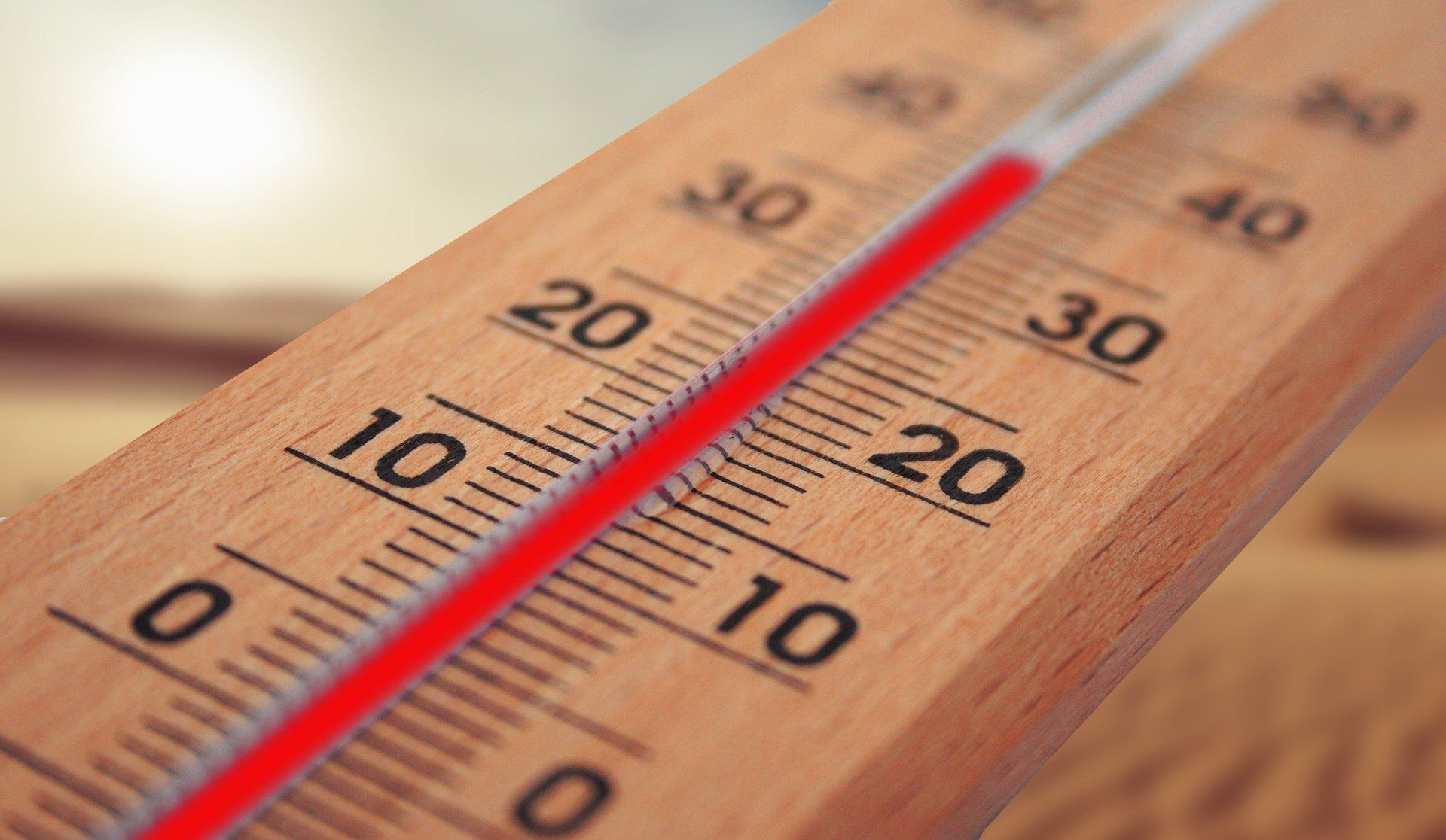 MEPs adopt their position on key EU draft laws to combat climate change by reducing greenhouse gas emissions by at least 55 % by 2030 and to protect jobs and citizens.

On Tuesday, the Committee on Environment, Public Health and Food Safety adopted five reports of the “Fit for 55 in 2030 package”. This is the EU’s plan to reduce greenhouse gas emissions by at least 55% by 2030 compared to 1990 levels and have net zero greenhouse gas (GHG) emissions (climate neutrality) by 2050 in line with the European Climate Law.

The package adopted today is an important step towards the EU’s goal to become independent from expensive and polluting fossil fuels from Russia well before 2030.

MEPs want to incentivise industries to further reduce their emissions and invest in low-carbon technologies. The Emissions Trading System (ETS) should be reformed, including:

MEPs also amended EU effort-sharing legislation, covering GHG emissions in sectors not included in the ETS, representing roughly 60% of EU emissions. For the first time, all EU member states would have to reduce greenhouse gas emission with targets ranging between 10-50%. MEPs call for more transparency and less flexibility to borrow, bank and transfer emissions allowances.

A vote on the Social Climate Fund report is foreseen for Wednesday jointly with the Committee on Employment and Social Affairs.

All these reports, including those on CO2 emission standards for cars and vans and CORSIA adopted last week, are scheduled for a vote during the 6-9 June plenary session, after which Parliament will be ready to start negotiations with EU governments.

Parliament’s position on the Market Stability Reserve for the ETS was adopted by Plenary in April. 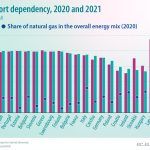 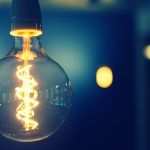