Conclusions of the European Council on Transport, Telecommunications and Energy on October 25, 2022 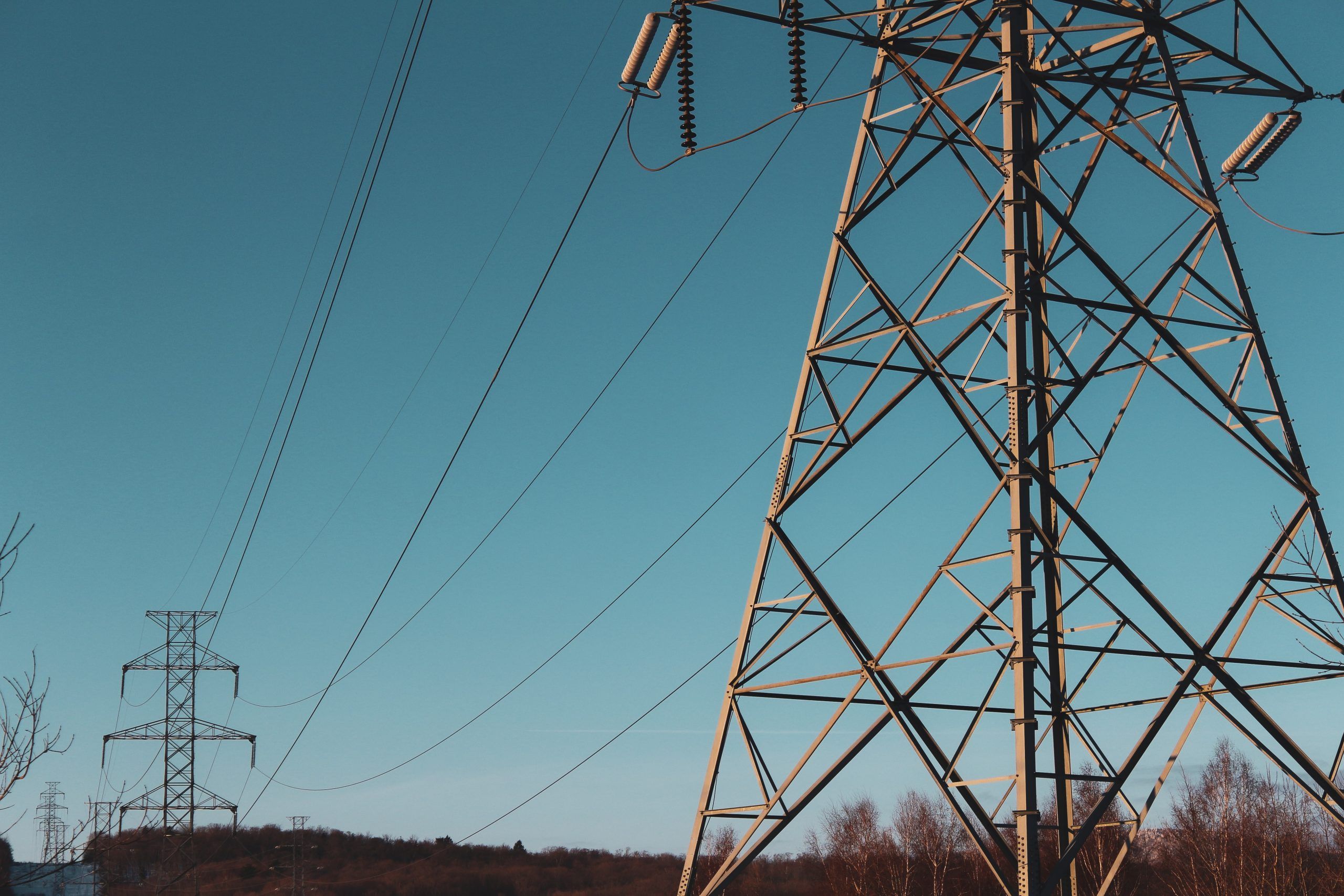 Jozef Síkela, Czech minister of industry and trade: “The building sector is crucial for achieving the EU’s energy and climate objectives for 2030 and 2050. But more than that, the agreement reached today will help citizens make substantial energy savings. Better and more energy efficient buildings will improve citizens’ quality of life while bringing down their energy bills and alleviating energy poverty!

The revision of the EPBD forms part of the ‘Fit for 55’ package of measures that aims to bring EU legislation into line with the objective of achieving a climate-neutral EU by 2050 and its target to reduce net greenhouse gas emissions by at least 55% by 2030 compared to 1990 levels.

The proposal is particularly important because buildings account for 40% of energy consumed and 36% of energy-related direct and indirect greenhouse gas emissions in the EU.

Ministers held a policy debate on the gas package, which includes a proposal for a directive and a proposal for a regulation on common internal market rules for renewable and natural gases and for hydrogen.

The aim of the discussion was to provide further political guidance to the work of the Council on the most pressing topics, such as development of hydrogen markets, cross-border tariffs and tariff discounts, and blending. Ministers discussed various unbundling models to support the development of an efficient internal market in renewable, low-carbon gases and hydrogen, in particular the future regulatory framework for hydrogen and its phase-in. Ministers generally supported unbundling and a flexible timeframe for the implementation of the hydrogen markets. Many supported replicating the ITO model from the gas markets to the hydrogen market. More work will be needed on the level of cross-border tariffs for hydrogen networks and the options to differentiate tariff discounts between renewable and low-carbon gases. Some ministers supported taking into account low-carbon hydrogen in reaching our goals.

The gas package is part of the ‘Fit for 55’ package of measures that aim to put the EU on the path to climate neutrality by 2050. Unlike the recently adopted emergency regulations on energy, which contain short-term measures, this proposal focusses on medium- to long-term solutions.

The Commission presented to ministers its proposal for a Council Regulation on ‘Enhancing solidarity through better coordination of gas purchases, exchanges of gas across borders and reliable price benchmarks’, adopted on 18 October 2022.

Ministers then exchanged views on the proposal, in light of the European Council conclusions adopted on 21 October 2022, and a non-paper issued by the Commission on policy options to mitigate the impact of natural gas prices on electricity bills in order to give political guidance to the work of the Council. Ministers generally welcomed the main principles of the proposal and emphasised the need for swift and coordinated efforts at European level in a spirit of solidarity. Ministers agreed that any measures taken must contribute to ensuring security of supply, lead to lower energy prices for households and businesses across the EU, while encouraging demand reductions and preserving the integrity of the single market and working towards to the EU’s climate neutrality goal by 2050.

Other items on the agenda

Under any other business Lithuania shared information on the importance of ensuring nuclear safety at the Belarusian Ostrovets nuclear power plant in accordance with recognised EU safety levels.

The Commission provided information on the situation of the energy sector in Ukraine and Moldova in the aftermath of recent destructive attacks by Russia. Ministers expressed their concern in light of the situation, reiterated their support to Ukraine and confirmed, especially in the current energy crisis, their commitment to reinforce the ongoing energy cooperation with Ukraine and Moldova.

The Council also adopted without discussion the items on the list of non-legislative A items.
Source: Meeting – European Council 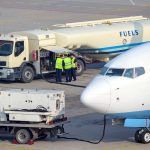 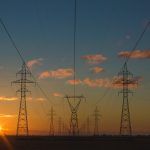 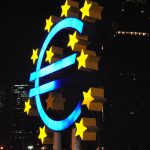