In most European countries and in the EU as a whole, waste generation is growing but at a slower pace than the economy. However, there are no signs that the overall objective of reducing the total generation of waste is close to being achieved, according to a European Environment Agency report published today. The report’s findings highlight opportunities to more effectively prevent waste, with textiles in the spotlight. 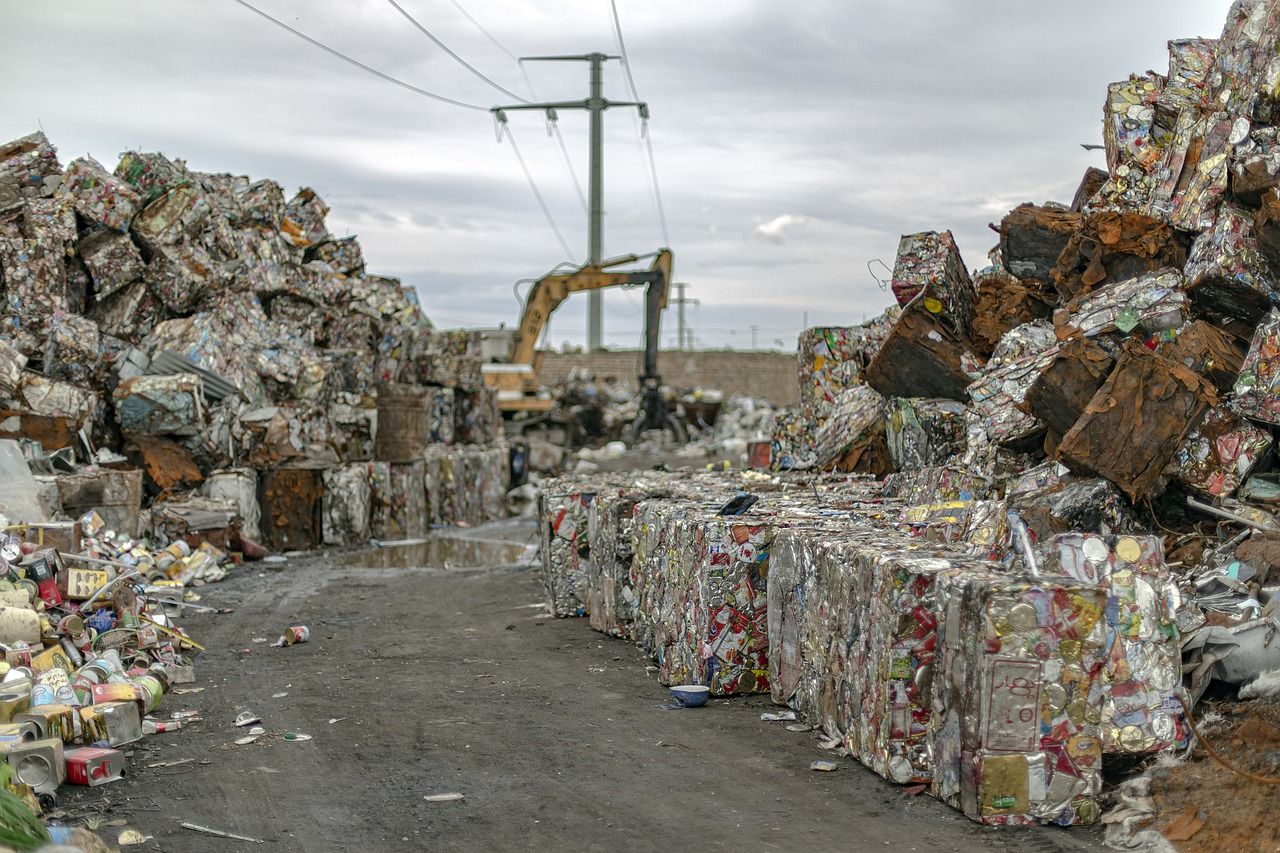 Preventing waste is a key part of Europe’s strategy in shifting to a resource-efficient and climate-neutral circular economy. Waste generation across Europe increased by 5.2% between 2014 and 2018, while GDP increased by 14.8 % in the EU according to the EEA report ‘Progress towards preventing waste in Europe — the case of textile waste prevention.’ The same data trends also show that the adoption of the first waste prevention programmes by countries, applicable in most EU countries from 2013 or earlier, was insufficient to decrease the amount of waste generated.

The analysis shows that waste generation is still very dependent on developments in the economy, but, overall, the EU has been able to achieve a waste generation growth lower than the economic growth, or a so-called relative decoupling. Still, more needs to be done to ensure that waste decreases in real terms in a growing economy. The adoption of concrete targets — a strong driver of policy making — would help consolidate prevention policy at EU and national level.

Textile waste would benefit greatly from improved measures to prevent waste , as this is a fast-growing, environmentally impactful waste stream associated with unsustainable consumption patterns. The average European generates approximately 11 kg of textile waste per year.

Preventing textile waste has great potential, mainly through reducing textile consumption, eco-design and ultimately reuse. To facilitate this, emphasis should be put on product design to promote durable and long-lasting materials, while support should be given to repair (e.g. with use of tax breaks) and reuse (e.g. through regulations).