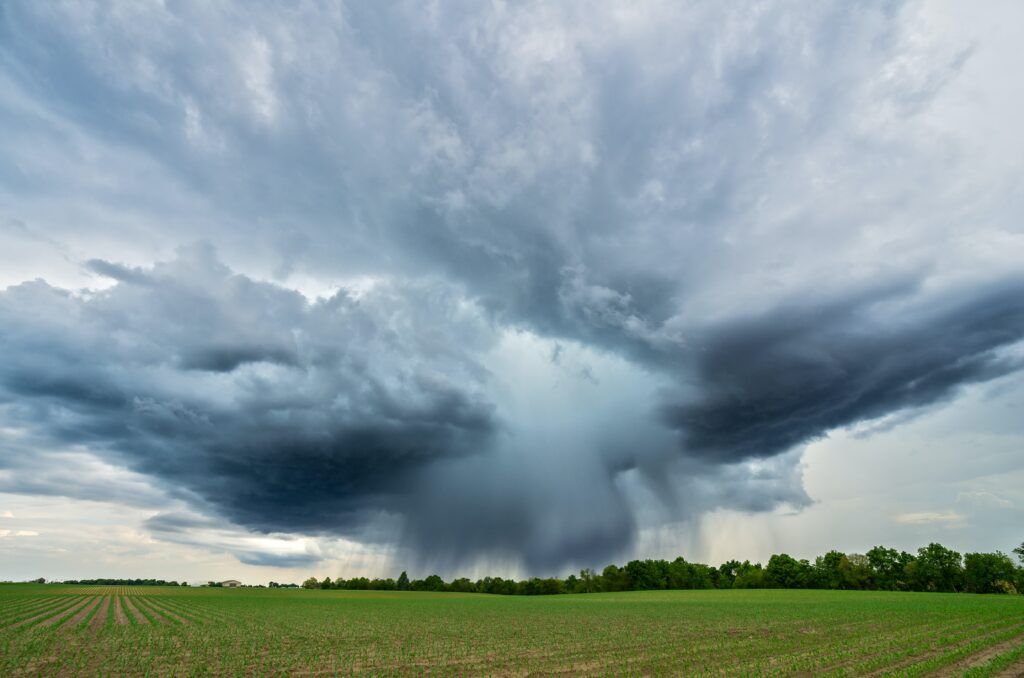 Efforts in tackling climate change at national level across Europe can be made more effective by robust governance frameworks as well as well-functioning, well-resourced advisory bodies. A European Environment Agency (EEA) briefing published today analyses the institutional settings for climate policy making at the national level in Europe, the role played by advisory bodies in these settings and their influence on policy decisions.

The briefing notes that the impact of these bodies is directly related to their resources. Further dialogue and cooperation among advisory bodies could also enhance their action and may help national governments coordinate on cross-boundary solutions for the transition to a climate-neutral Europe.

Findings in the briefing are based on a report, commissioned by the EEA, that provides a comprehensive mapping of national climate change advisory bodies in the 32 member countries of the EEA, plus the United Kingdom.