CJEU keeps Hamas on the European list of terrorist organizations 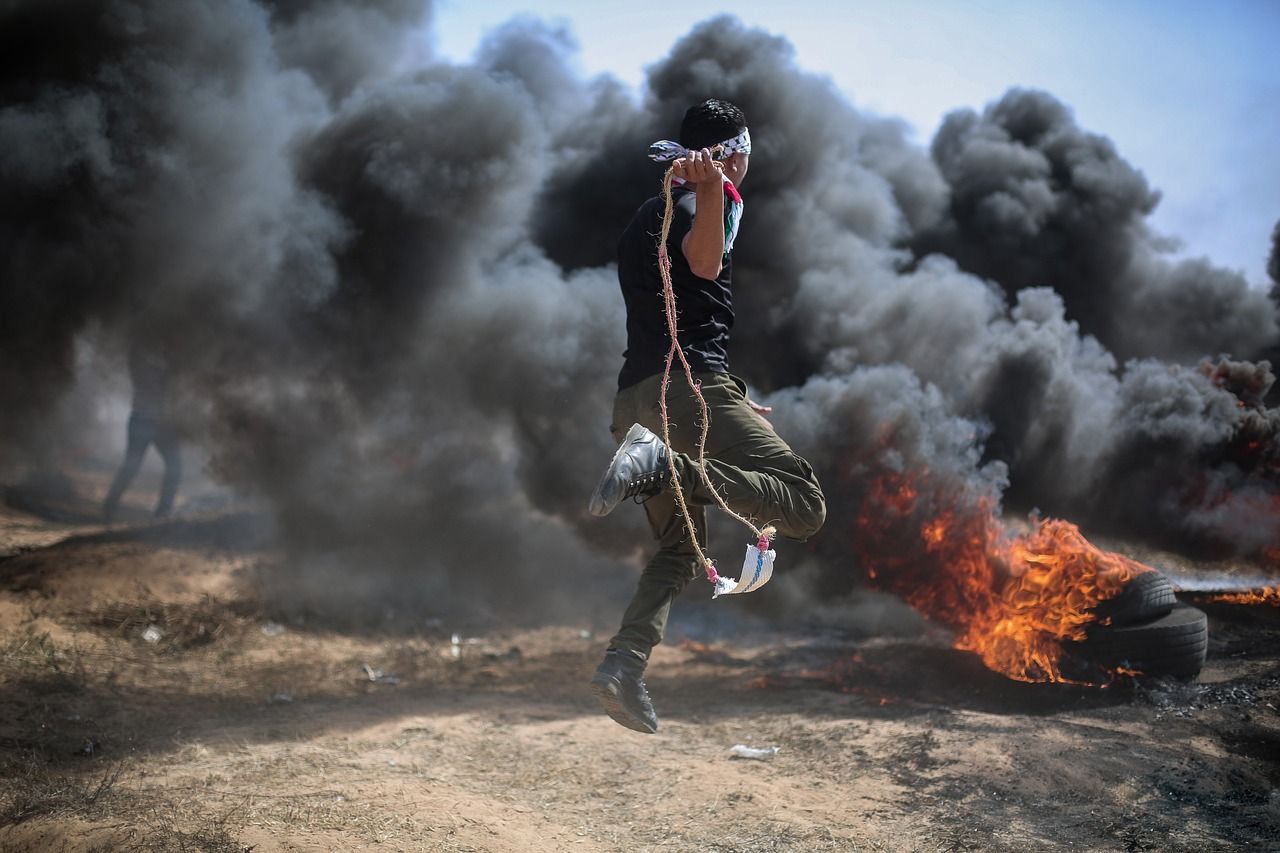 By a judgment of 4 September 2019, Hamas v Council, the General Court annulled, in an action for annulment under Article 263 TFEU, four acts of the Council of the European Union adopted in 2018 2 by which Hamas was maintained on the list annexed to Common Position 2001/931/CFSP. Hamas had been listed as an organisation involved in terrorist acts and was, on that basis, subject to measures freezing its funds and economic resources. Although it rejected seven of the eight pleas in law relied on by Hamas to challenge its listing, the General Court annulled the acts at issue in so far as they concerned that organisation because of the Council’s failure to authenticate, by means of a signature, the statements of reasons relating to those acts, those statements of reasons having been set out in separate documents. The General Court referred in that regard to the signature requirement imposed in the first subparagraph of Article 297(2) TFEU and in Article 15 of the Council’s Rules of Procedure.

The Court of Justice, sitting as the Grand Chamber, sets aside the judgment of the General Court of 4 September 2019. It finds that the General Court erred in law in ruling that the statements of reasons relating to the retention of Hamas on the lists annexed to the acts at issue should – in the same way as the acts themselves, which contain a general statement of reasons – have been signed by the President and the Secretary-General of the Council. In addition, those statements of reasons were adopted by the Council simultaneously with those acts, to which they were inseparably attached, and their authenticity has not been validly challenged.