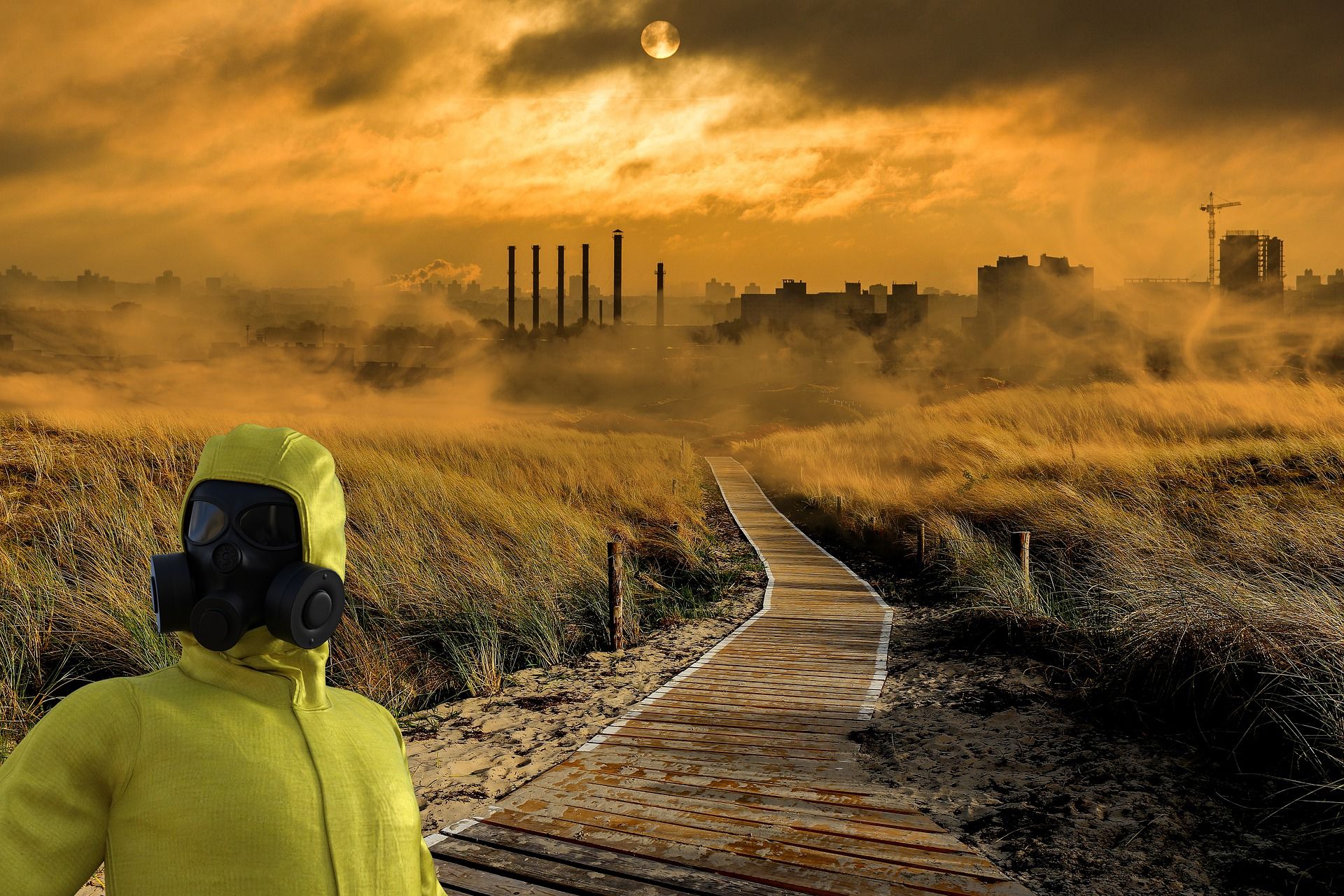 On 29 April 2022, we mark the 25th anniversary of the entry into force of the Convention on the Prohibition of the Development, Production, Stockpiling and Use of Chemical Weapons and on their Destruction (CWC). With 193 States Parties, the Convention today enshrines the international norm against the use of chemical weapons.

Since it entered into force, 99% of the world’s declared chemical weapons stocks have been verifiably destroyed under the control of the Organisation for the Prohibition of Chemical Weapons (OPCW). However, despite the tangible progress, the re-emergence of use of chemical weapons is one of the most serious threats to international peace and security.

In recent years, the world has witnessed the horrific use of chemical weapons in Syria, causing hundreds of victims, including children. In 2020, a toxic nerve agent “Novichok” was used in the assassination attempt on the Russian opposition politician Alexei Navalny in the territory of the Russian Federation. Chemical weapons have also been used in Malaysia in 2017 to assassinate Kim Jeung-On’s half-brother Kim Jeung-Nam, and in the United Kingdom in 2018 in the attempted assassination of Sergei and Yulia Skripal, which resulted in the death of a British citizen.

The European Union reiterates its strong condemnation of the use of chemical weapons by the Syrian Arab Republic and its failure to respect its international obligations under the Convention, as substantiated through comprehensive and thorough investigations carried out by the United Nations and the OPCW. The European Union and its Member States will continue to work at national and international levels in order to address chemical weapons attacks and other atrocities committed in the Syrian Arab Republic.

The European Union also reiterates its strong concern that the Russian Federation has still not reacted to international calls to fully cooperate with the OPCW to ensure an impartial international investigation on the attempt to assassinate the Russian opposition politician, Alexei Navalny. The poisoning of Mr. Navalny in Russia by a military chemical nerve agent of the “Novichok” group in August 2020 (a substance developed by Russia), has been confirmed, beyond doubt, by specialised laboratories in Germany, France and Sweden, as well as by the OPCW. The European Union has condemned the poisoning in the strongest possible terms.

The use of chemical weapons by anyone, anywhere, at any time and under any circumstances constitutes a violation of international law and can amount to the most serious crimes of international concern – war crimes and crimes against humanity.

The EU supports collective efforts to ensure accountability for perpetrators of chemical attacks through the International Partnership against Impunity for the Use of Chemical Weapons.

The pace of developments in science and technology are both a challenge and an opportunity to foster peaceful uses of chemistry. The transformation of the OPCW laboratory into a Centre for Chemistry and Technology (CCT) will be key to strengthen the Convention and enhance the Organisation’s capacity to perform its core tasks of verification, inspection and capacity building. In this context, the European Union reiterates its full confidence in the OPCW Technical Secretariat, its professionalism, impartiality and well-established technical expertise.

On this important anniversary, the European Union and its Member States reaffirm their unwavering support for the CWC and for the work of the OPCW. The OPCW’s diligence, professionalism and impartiality while addressing the use of chemical weapons offer a vital first step towards accountability and an end to impunity. Any use of chemical weapons is an affront to international law on which we all depend for our security and wellbeing.