Blockchain, a digital ledger technology, is widely known for its application to cryptocurrencies. Introduced in 2008 to serve as a public transaction ledger for Bitcoin, the technology has given rise to hundreds of cryptocurrencies (e.g. Ethereum, Ripple, NEO, Litecoin), as well as having other emerging applications in diverse fields, including supply chains, digital content, patents, smart contracts, governance and e-voting (EPRS, 2017). 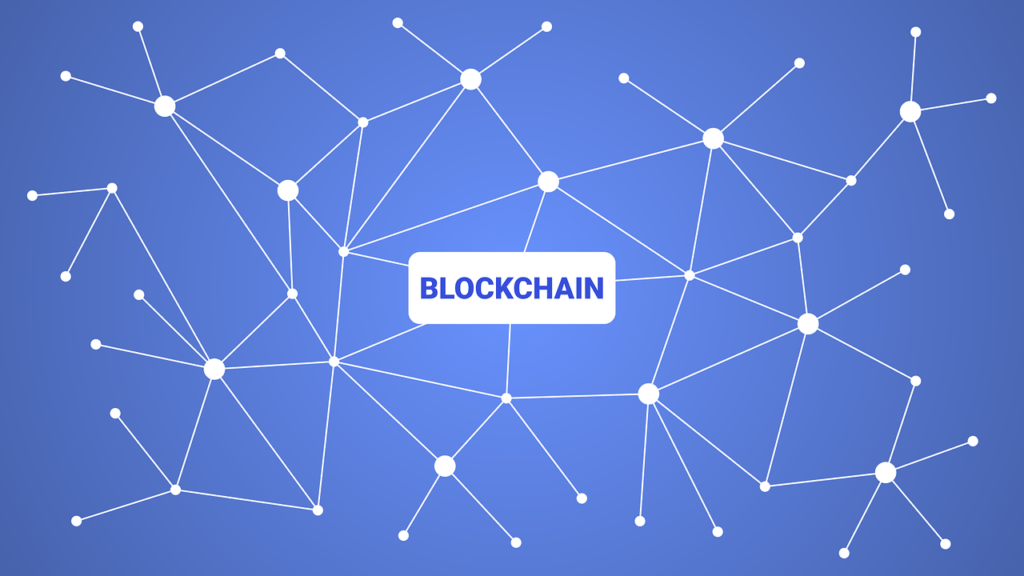 Understanding the basics of blockchain technology is essential to assess its implications, which are potentially huge and transformative for society, the economy and the environment. The European Union Agency for Network and Information Security (ENISA) defines blockchain as:

In contrast to the traditional ledgers used by banks and governments for centuries, which are centralised and inaccessible, blockchain ledgers are decentralised and transparent (EPRS, 2017). There is no central authority acting as the exclusive manager of the ledger, with sole responsibility for storage, updates and verification of transactions. On the contrary, all participants of the blockchain network hold a copy of the ledger, and transactions — although encrypted — are visible to all.

Blockchain and the environment

The most well-known implication of blockchain technology for the environment relates to its energy consumption and, therefore, its possible negative impact on climate. The current standard process of transaction verification requires a huge amount of processing power, and, therefore, electricity, to run associated computer calculations. Wider use of blockchain technology could counteract climate change mitigation efforts.

The Bitcoin application is particularly illustrative. Compared with alternative payment methods, Bitcoin was claimed to be 20 000 times more energy intensive than Visa (Brosens, 2017). In 2019, according to some analysts, the energy consumed for each Bitcoin transaction had increased to 635 kWh, which is equal to the electricity that could power approximately 21 US households for 1 day (Digiconomist, 2019). For instance, the Cambridge Bitcoin Electricity Consumption Index (CBECI) cites a figure of 64 TWh per year (CBECI, 2019), which exceeds the annual electricity consumption of Switzerland or all electric vehicles in operation worldwide (58 TWh) in 2018. These estimates must be interpreted with caution, due to methodological issues, limited data availability and highly variable conditions across the industry (Koomey, 2019).

Notwithstanding the energy consumption and e-waste issues, blockchain technology can also support environmental protection. In particular, it can offer opportunities to make existing consumption and production processes more transparent, which could enhance their sustainability. Blockchain can make information about the origin of a product, processes and the parties involved in related transactions and logistics visible, traceable and verifiable by all those in the supply chain (Kouhizadeh and Sarkis, 2018). As the information is secured and time-stamped, it cannot be altered or modified, which reduces the risks of fraud and errors (EPRS, 2017). This can support the application of sustainability criteria for the selection of suppliers, vendors, materials and products, as well as the design of more sustainable logistics networks and internal operations (Kouhizadeh and Sarkis, 2018).

Other blockchain applications potentally beneficial to renewable energy diffusion, energy efficiency and the reduction of energy consumption are being explored. IBM and Energy-Blockchain Labs are experimenting with a blockchain-based green asset management platform for trading carbon assets in China in a more efficient way (IBM, 2017). Some envisage a blockchain-based peer-to-peer energy transaction platform that would enable efficient electrical energy transactions between prosumers and lead to economic and environmental benefits (Park et al., 2018). EnergiMine has developed a blockchain-based rewards system that uses digital tokens to incentivise consumers to save energy (Forbes, 2018). The issue remains whether these niche initiatives will scale up and whether their benefits are offset by blockchain’s own energy consumption.