9.1 billion euros pledged in support of internally displaced and refugees

The “Stand Up for Ukraine” global pledging event and campaign has raised 9.1 billion euros for people fleeing the Russian invasion, inside Ukraine and abroad, including €1 billion from the European Commission. On top of that, the European Bank for Reconstruction and Development has announced an additional €1 billion in loan to cover the needs of the people displaced by the invasion. 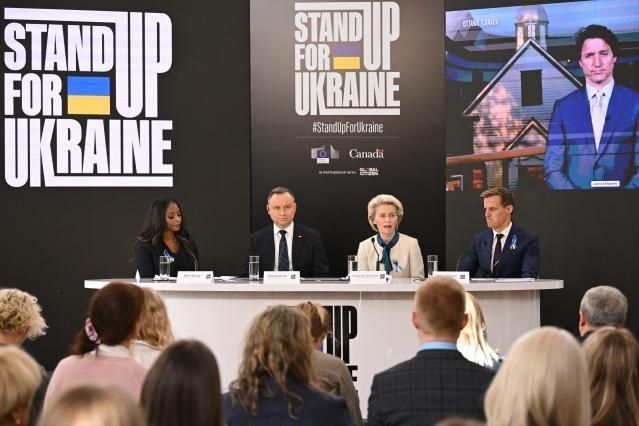 “The solidarity of countries, companies and people worldwide offers some light in this dark hour. The ‘Stand Up For Ukraine’ campaign has raised 9.1 billion euros for people fleeing bombs, inside and outside Ukraine, with an additional billion pledged by EBRD. And more will come. We will continue providing support. And once the bombs have stopped falling, we will help the people of Ukraine rebuild their country. We will continue to Stand up for Ukraine.”

“Today, we raised over CAD $12.4 billion to continue supporting the Ukrainian people who have been displaced by Putin’s ongoing and unjustifiable war. Whether it’s food, water, shelter, or medical aid – we will continue to have your backs and provide the assistance you need at this time. We are standing up for Ukraine.”

Out of these €10.1 billion in pledges and EBRD funding, €1.8 billion are for internally displaced persons and €8.3 billion for refugees in frontline EU Member States and countries, like Moldova.

The €9.1 billion pledge is broken down as follows: 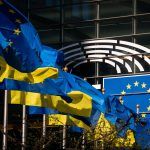