You can complain to a non-EU airline, when it operates on behalf of an EU airline

Inicio » Noticias UE » Institutional Affairs » You can complain to a non-EU airline, when it operates on behalf of an EU airline

On 7 April, the Court of Justice of the European Union (CJEU) ruled in favour of passengers on a delayed flight so that they can claim compensation from a non-EU air carrier when it operates the entire flight on behalf of an EU airline. 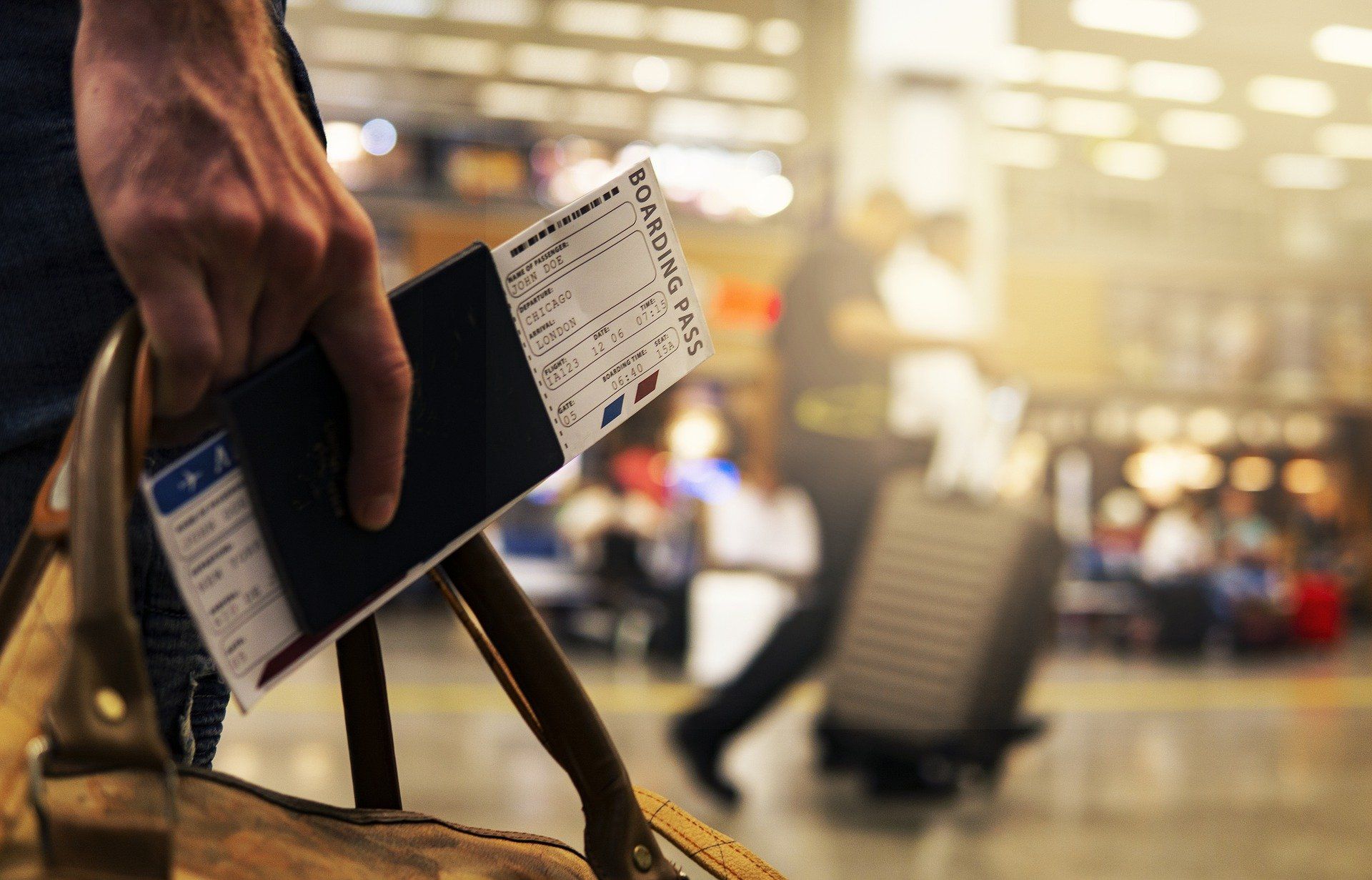 Three passengers who made a single booking with Lufthansa for a flight from Brussels (Belgium) to San Jose (United States), with a stopover in Newark (United States).

The flight was operated entirely by United Airlines, a US-based carrier. Passengers arrived at their final destination 223 minutes late. Happy Flights, to which the passengers had transferred their claims, brought an action before the Dutch Business Court in Brussels for compensation from United Airlines, invoking the applicability of the European regulation on air passengers’ rights.

As the Court points out, a flight with one or more connections which have been the subject of a single booking forms a package for the purposes of the right to compensation for passengers established by EU law.

The CJEU also states that the non-EU air carrier (United Airlines) which has not concluded a contract of carriage with the passengers, but which has operated the flight, may be obliged to pay compensation to the passengers. The carrier which, in the context of its passenger transport activity, decides to operate a particular flight, including the fixing of the itinerary, is the operating air carrier. That carrier is deemed to act on behalf of the contracting carrier (Lufthansa). The Court points out, however, that the operating air carrier (United Airlines), which is obliged to compensate passengers, retains the right to claim compensation from any other person, including third parties, in accordance with the applicable national law.

A flight with a direct connection falls within the scope of the regulation because the passengers started their journey from an airport located in a Member State.

It adds that that applicability criterion does not undermine the conditions for the application of the principle of complete and exclusive sovereignty of a State over its airspace.