EU-backed researchers have calculated the seven TRAPPIST-1 planets’ densities more precisely than ever before, providing better insight into their composition. 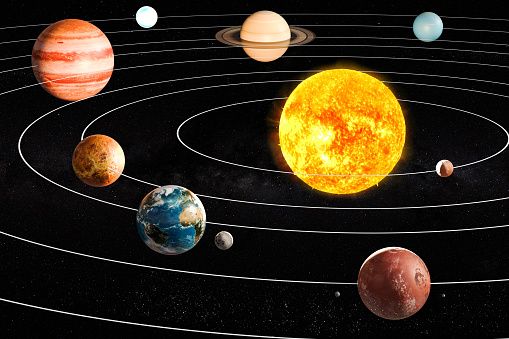 Forty light years away from the Sun lies the star we call TRAPPIST-1 and the seven Earth-size planets that orbit it. Since the star’s discovery in 1999 and the subsequent discoveries of its rocky planets, astronomers have attempted to learn more about what these celestial bodies are made of. Now, using data collected from ground- and space-based telescopes, researchers supported by the EU-funded ESCAPE, WHIPLASH, BEBOP and SPECULOOS projects have been able to calculate the TRAPPIST-1 planets’ densities with a higher precision than before. Published in ‘The Planetary Science Journal’, these findings have given them valuable clues about the planets’ composition. “The TRAPPIST-1 system is truly remarkable because all seven planets were found by the transit method,” remarked co-author Adam Burgasser of the University of California San Diego in an article posted on the university’s website. “The planets pass between us and their host star, which we detect by a small dip in the star’s brightness. And while we cannot see the planets directly, these transits provide a clever way to measure both radius and mass, and hence average density, for every one of these worlds.” The research results indicate that all seven planets in the TRAPPIST-1 system have similar densities and compositions. The scientists found that the ratio of materials rocky planets are believed to be made of – iron, magnesium and silicon – was more or less the same in all seven planets. This is unlike our own solar system, whose planets have widely varying densities.

Why a lower density than Earth?

According to the study, although the TRAPPIST-1 planets are similar to Earth in composition, they have a lower density. One explanation provided is the smaller percentage of iron in the TRAPPIST-1 planets: 21 % compared to our planet’s 32 %. “Less iron in the core could reduce the generation of magnetic fields around the planets,” explained Burgasser in the same article. “This is important for habitability, as the Earth’s magnetic field is one of the protective barriers to high energy particles from the Sun.” An alternative explanation provided for the seven planets’ lower density is that their oxygen content is high enough to oxidise all iron, making the planets core-free. According to the article, lead author Eric Agol of the University of Washington believes that a combination of the two scenarios might be the case, namely less iron overall and some oxidised iron. “The night sky is full of planets, and it’s only been within the last 30 years that we’ve been able to start unraveling their mysteries,” stated co-author Caroline Dorn of the University of Zurich. “The TRAPPIST-1 system is fascinating because around this one star we can learn about the diversity of rocky planets within a single system. We can actually learn more about a planet by studying its neighbors as well, so this system is perfect for that.” The ESCAPE (Exploring Shortcuts for the Characterization of the Atmospheres of Planets similar to Earth), WHIPLASH (WHat next? an Integrated PLanetary Atmosphere Simulator: from Habitable worlds to Hot jupiters) and BEBOP (Binaries Escorted By Orbiting Planets) projects are ongoing. The SPECULOOS (SPECULOOS: searching for habitable planets amenable for biosignatures detection around the nearest ultra-cool stars) project ended in 2019. 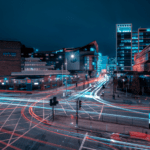