In 2020, guests spent around 272 million nights in short-term rental accommodation in the EU booked via Airbnb, Booking, Expedia Group or Tripadvisor, representing a decrease of around 47% compared with 2019, the year before the COVID-19 pandemic. 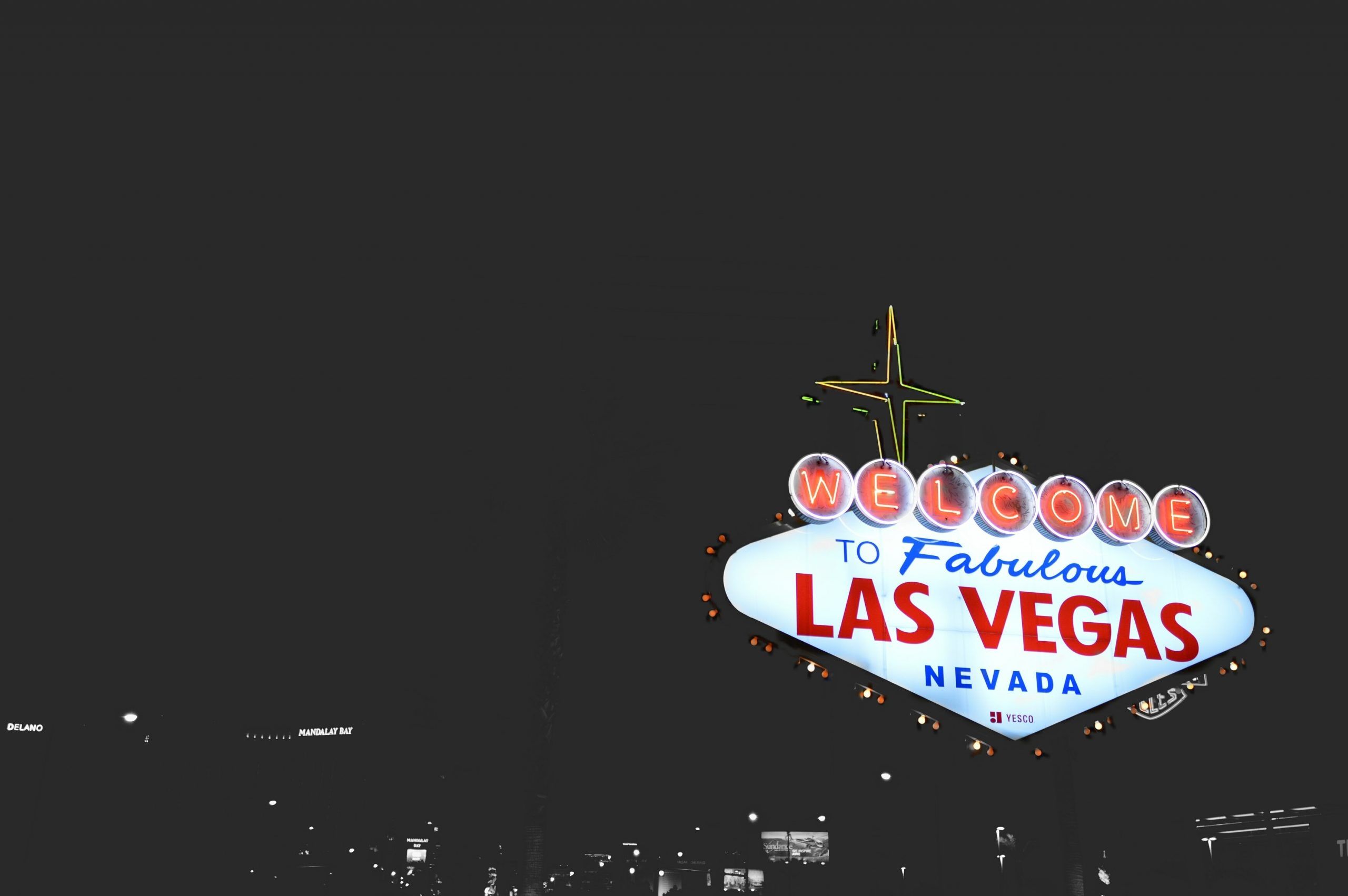 These data on short-stay accommodation offered via these platforms are the result of a landmark agreement between the European Commission and the four private collaborative economy platforms reached in March 2020.

This news item presents a handful of findings from the more detailed Statistics Explained article.

While guest nights slightly increased in January and February 2020, compared to 2019, the beginning of the COVID-19 lockdowns in March 2020 brought touristic travel close to zero in April and May (-93.2% in April and -85.6% in May, compared to April and May 2019). After many countries eased travelling restrictions in the summer, the number of nights spent recovered, whilst still being much lower than in 2019 (-38.3% in July and -25.8% in August). However, the arrival of the second wave of the pandemic in autumn/winter 2020 led to another severe impact on booking numbers towards the end of the year (-71.8% in November). 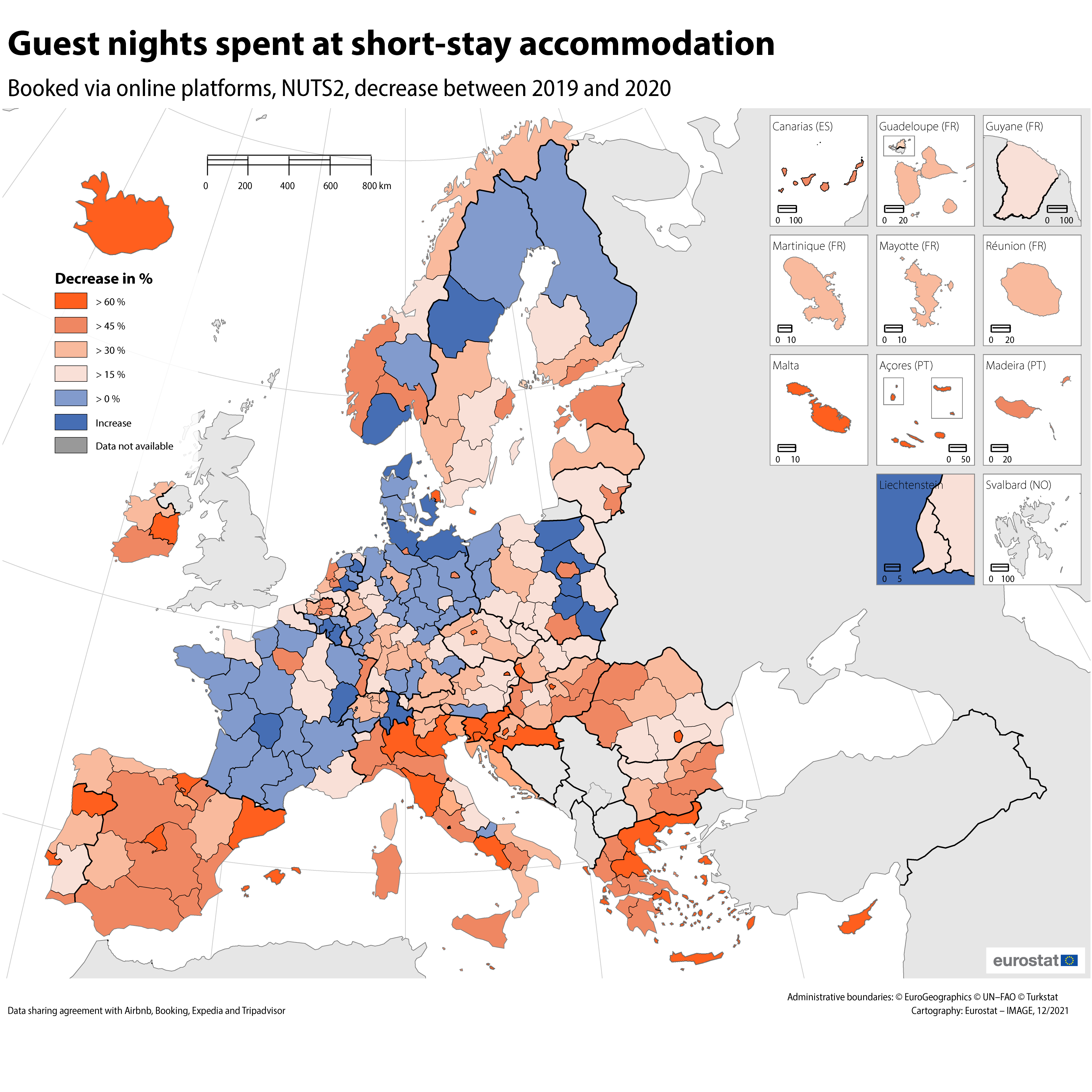 The short-term accommodation market was hit unevenly across Europe, with countries such as Spain (-58.1%) and Italy (-60.2%) affected more severely than France (-25.0%) or Germany (-20.6%). Eight countries (Czechia, Greece, Italy, Cyprus, Hungary, Malta, Slovenia and Iceland) registered falls of more than 60%.

Regional data shows that traditional summer destinations around the Mediterranean Sea, as well as big cities, were hit much harder than the European average. Major urban tourism destinations such as Rome (-78.0%), Barcelona (-75.6%) or Prague (-73.5%), lost around three-quarters of guest nights in 2020.

The breakdown of guest nights by the origin of the guests shows that domestic tourism only fell moderately (-6.7%), while international tourism shrunk by more than two thirds. Countries such as Spain, Italy or Croatia, which in past years had very high shares of international guests (67.7%, 74.1% and 95.4% respectively), were affected much more severely than for example France or Germany, where the shares of international guests were much lower (42.7% and 36.9%). In these countries, some regions actually experienced an increase in the number of guest nights. 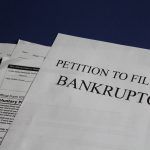