The European Commission has approved unconditionally, under the EU Merger Regulation, the proposed acquisition of Mercator by Fortenova. The Commission concluded that the transaction would raise no competition concerns in the European Economic Area (‘EEA’). 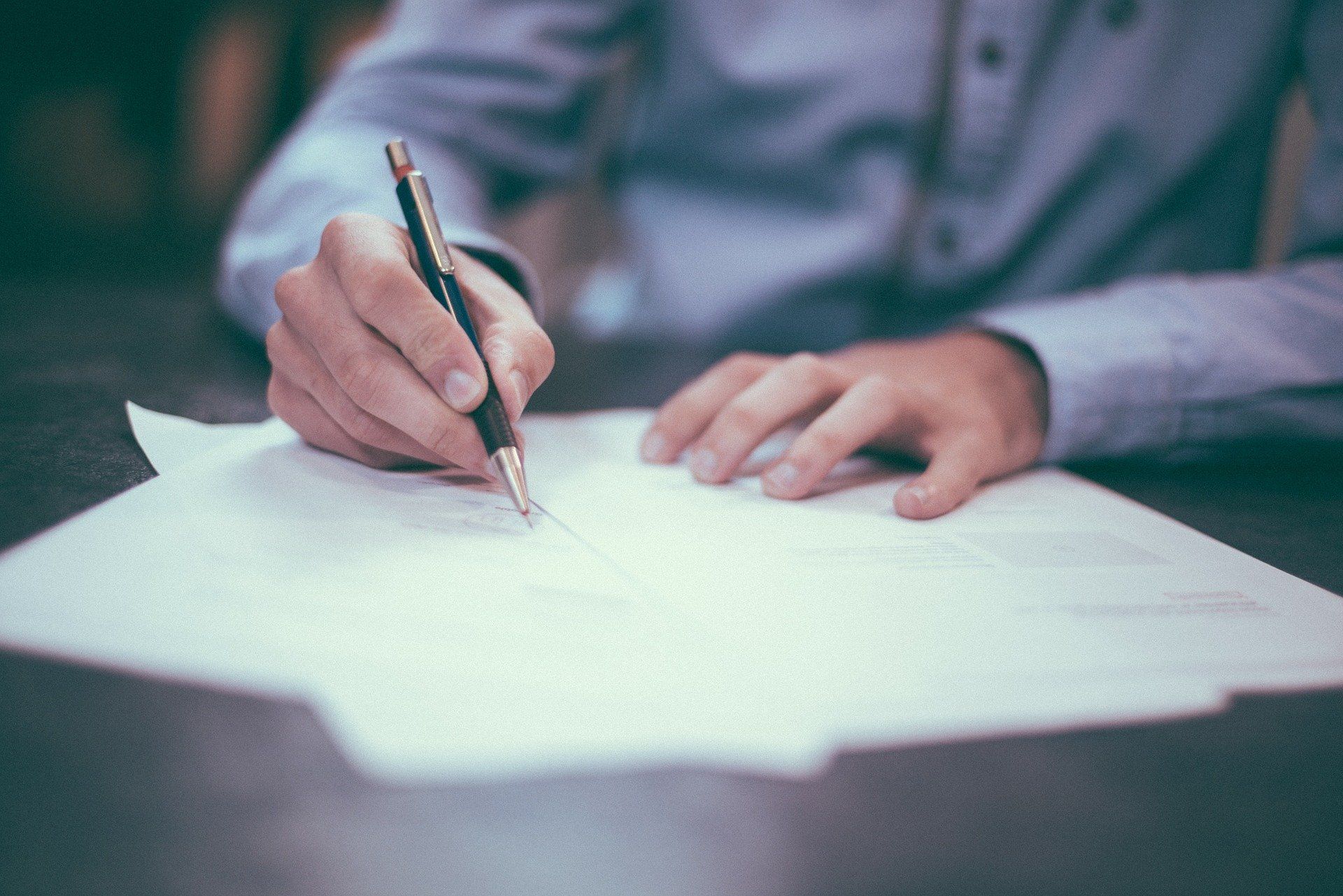 Both Fortenova and Mercator are active in the supply of daily consumer goods. In the EEA, Fortenova is currently active in Croatia and Slovenia at various levels of the value chain. Mercator’s activities are primarily located in Slovenia, with a significant presence at retail level where Fortenova is not active.

The transaction forms part of the broader restructuring of Fortenova’s predecessor Agrokor. In essence, it reintegrates Mercator into the same corporate group to which it belonged from 2014, when Agrokor acquired control over Mercator, up until April 2019, when all other Agrokor assets but for Mercator were transferred to Fortenova.

During its investigation, the Commission received feedback from a broad range of local and international competitors, suppliers and customers of Fortenova and Mercator, including producers of daily consumer goods, wholesale suppliers and retailers.

Based on its market investigation, the Commission found that the transaction, as notified, would not significantly reduce head-to-head competition in the procurement and wholesale supply of daily consumer goods, in particular for the following reasons:

The Commission also found that vertical relationships between the activities of Fortenova and Mercator are unlikely to result in harm to competition. In Croatia, the addition of Mercator’s very limited activities would not change Fortenova’s incentive to give competitors’ access to essential inputs or to a sufficient customer base. In Slovenia, the addition of Mercator’s activities would not give Fortenova the ability or incentive to shut out competitors, mainly because a sufficient number of alternative suppliers and customers remain available in the market.

The Commission therefore concluded that the transaction would raise no competition concerns in the EEA and cleared the case unconditionally.

Fortenova is headquartered in Croatia and is integrated across the food value chain from farming, to food production and to wholesale and retail supply.

Mercator is headquartered in Slovenia and is primarily active in the supply of daily consumer goods to end consumers via a network of 1,051 retail stores located throughout Slovenia, Bosnia and Herzegovina, Serbia and Montenegro.