The Digital Certificate is now up to EU countries 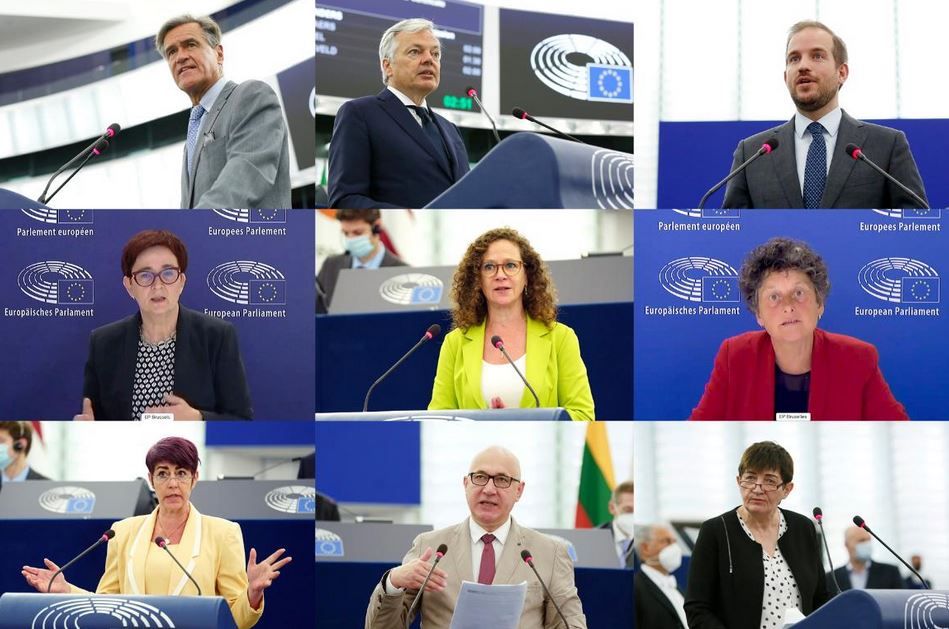 MEPs see the EU Digital Covid Certificate as a tool to restore freedom and urge EU countries to implement it by 1 July.

The certificate aims to enable easier and  safer travel by proving someone has been vaccinated, had a negative Covid test or recovered from the disease. The infrastructure for it is in place and 23 countries are technically ready, with nine already issuing and verifying at least one type of certificate.

In a plenary debate  on 8 June, Juan Fernando López Aguilar (S&D, Spain), the lead MEP regarding the certificate, said that freedom of movement is highly prized by EU citizens and that the negotiations on the Covid Certificate ”have been completed in record time”. “We want to send out the message to European citizens that we are doing everything we can to restore freedom of movement.”

Justice Commissioner Didier Reynders said: “The certificate, which will be free of charge, will be issued by all member states and will have to be accepted across Europe. It will contribute to a gradual lifting of restrictions.”

Member states have to apply the rules

The Covid certificate is “the first step towards getting rid of restrictions and that is good news for many people in Europe – people who travel for work, families that live in border areas, and for tourism,” said MEP Birgit Sippel (S&D, Germany). She said it is now up to EU countries to harmonise the rules on travel.

“All citizens in the European Union rightfully expect to be able to use this system by the start of summer and member states must deliver,” said Jeroen Lenaers (EPP, the Netherlands). He said that this means not only the technical implementation of the certificate, but much more: “European citizens want […] to finally have some coordination and predictability on our internal borders.”

Sophie in ‘t Veld (Renew, Netherlands) called on member states to ensure that the EU reopens. “Europeans desperately want to regain their freedom. I think it is worthwhile remembering that it isn’t the virus that has taken away their right to free movement in Europe. It is actually the patchwork of national rules that makes it impossible for them to move around.”

Cornelia Ernst (The Left, Germany) said that it was chiefly Parliament and the Commission that defended people’s rights during negotiations with member states: “We need to defend everyone’s freedoms – not just holidaymakers’,” she said.

Tineke Strik (Greens/EFA, Netherlands) underlined the importance of non-discrimination and data protection and said this certificate fully respects these requirements. The member states should apply and implement this new harmonised system and MEPs will monitor that non-discrimination is respected, she said.

Joachim Stanisław Brudziński (ECR, Poland) said that the certificate “is supposed to facilitate free movement and not be a condition of it”. The people who have not been vaccinated would still have the right to move within Europe, with restrictions such as tests, self-isolation, or quarantine. He stressed that “this regulation cannot be seen as something that makes vaccines obligatory”.

Christine Anderson (ID, Germany) expressed doubts about whether the certificate could restore freedom of movement and respect people’s rights. She raised concerns that it would force people to be vaccinated. This could lead to having to have “a certificate to prove you’ve got rights”. This shouldn’t be a back door to requiring vaccination, she said.

The EU Digital COVID Certificate: a global standard with more than 591 million certificates

The EU Digital COVID Certificate: a global standard with more than 591 million certificates