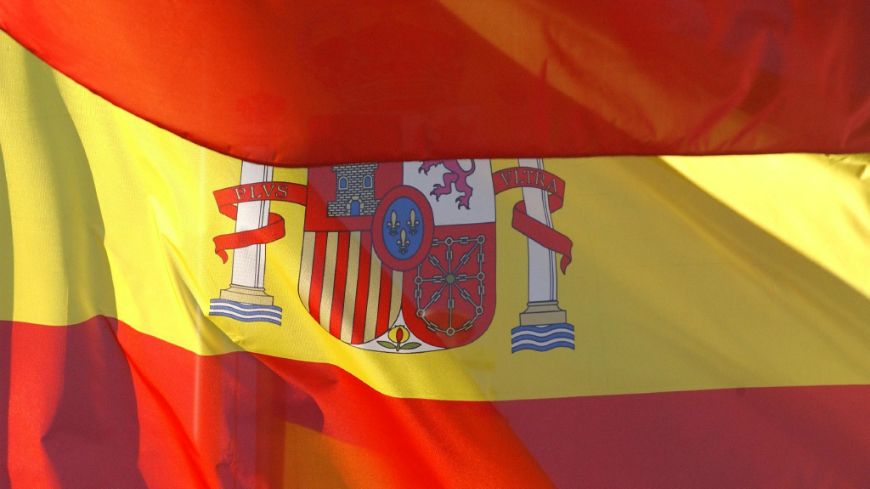 The letter also reminds that “Spain has not yet implemented a recommendation issued by GRECO to Spain, almost seven years ago, in its Fourth Evaluation Round. The recommendation called for an evaluation of the legislative framework governing the General Council of the Judiciary and of its effects on the real and perceived independence of this body from any undue influence, with a view to remedying any shortcomings identified.”

Link to the Letter of President of GRECO to Spain