The European Commission has today published the first EU-wide report on the rule of law. This report includes input from every Member State and covers both positive and negative developments across the EU. It shows that many Member States have high rule of law standards, but important challenges to the rule of law exist in the EU. It also reflects relevant developments stemming from the emergency measures taken by Member States due to the coronavirus crisis. The report covers four main pillars with a strong bearing on the rule of law: national justice systems, anti-corruption frameworks, media pluralism and freedom, and other institutional issues related to the checks and balances essential to an effective system of democratic governance. 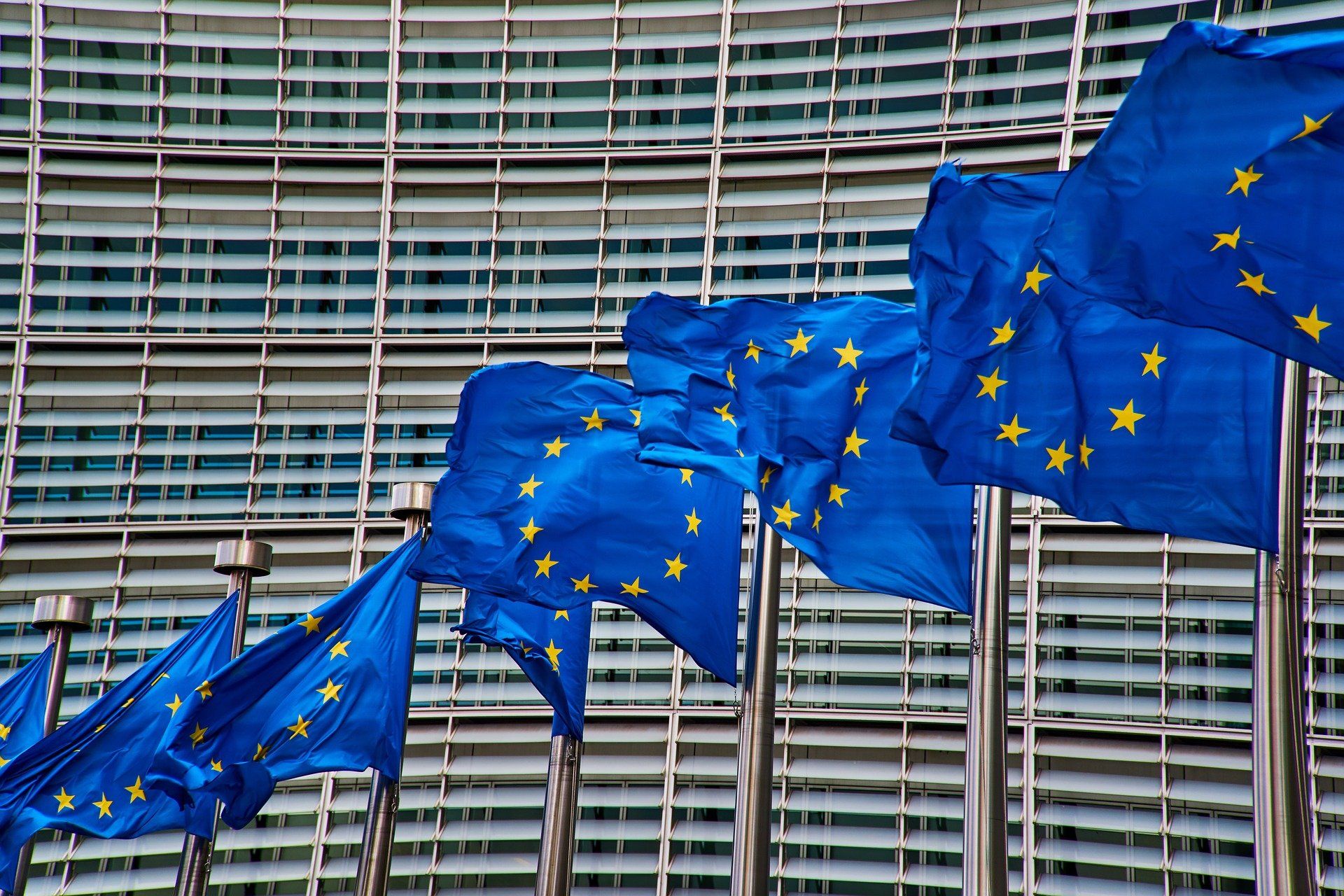 The aim of the new Rule of Law Report is to enlarge the existing EU toolbox with a new preventive tool and kick-start an inclusive debate and rule of law culture across the EU. It should help all Member States examine how challenges can be addressed, how they can learn from each other’s experiences, and show how the rule of law can be further strengthened in full respect of national constitutional systems and traditions.

Key findings on the rule of law situation in Member States

A number of Member States are undertaking reforms to strengthen judicial independence and are reducing the influence of the executive or legislative power over the judiciary. This includes Member States where judicial independence has traditionally been seen as high or even very high. The country specific assessments show that judicial independence remains an issue of concern in some Member States, some of which have led to infringements or Article 7(1) proceedings. Ensuring justice systems are fit for the digital age is also an EU-wide challenge and the current pandemic has provided additional impetus to accelerate necessary digital reforms.

EU citizens broadly enjoy high standards of media freedom and pluralism. Especially during the coronavirus pandemic, media have proven essential in fighting disinformation. The report nevertheless raises concerns about effectiveness and adequate resources, as well as risks of politicisation of media authorities in some Member States. Some country assessments have further identified cases where serious concerns have been raised regarding political pressure on media. Lastly, journalists and other media actors face threats and attacks in relation to their work in a number of Member States, although some countries have also developed practices and set up structures and measures to support and protect journalists.

Institutional checks and balances are at the core of the rule of law, ensuring that power exercised by one state authority is subject to democratic oversight. In a number of Member States, constitutional reforms have been initiated to strengthen institutional checks and balances. Many Member States have also established systematic policies for involving stakeholders and ensuring that structural reforms are the product of a broad discussion within society. At the same time, the report shows that excessive use of accelerated and emergency legislation can give rise to rule of law concerns. Across the EU, civil society continues to be a key actor in defending the rule of law, and in most Member States, there is an enabling and supporting environment for civil society. However, there are examples of civil society facing serious challenges in some Member States as a result of legislation limiting access to foreign funding or smear campaigns. 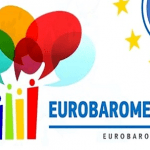