The CJEU has decided that the criterion chosen by the national legislator to distinguish between the companies that must assume, to a greater or lesser extent, the cost of the social bonus is not objectively justified. 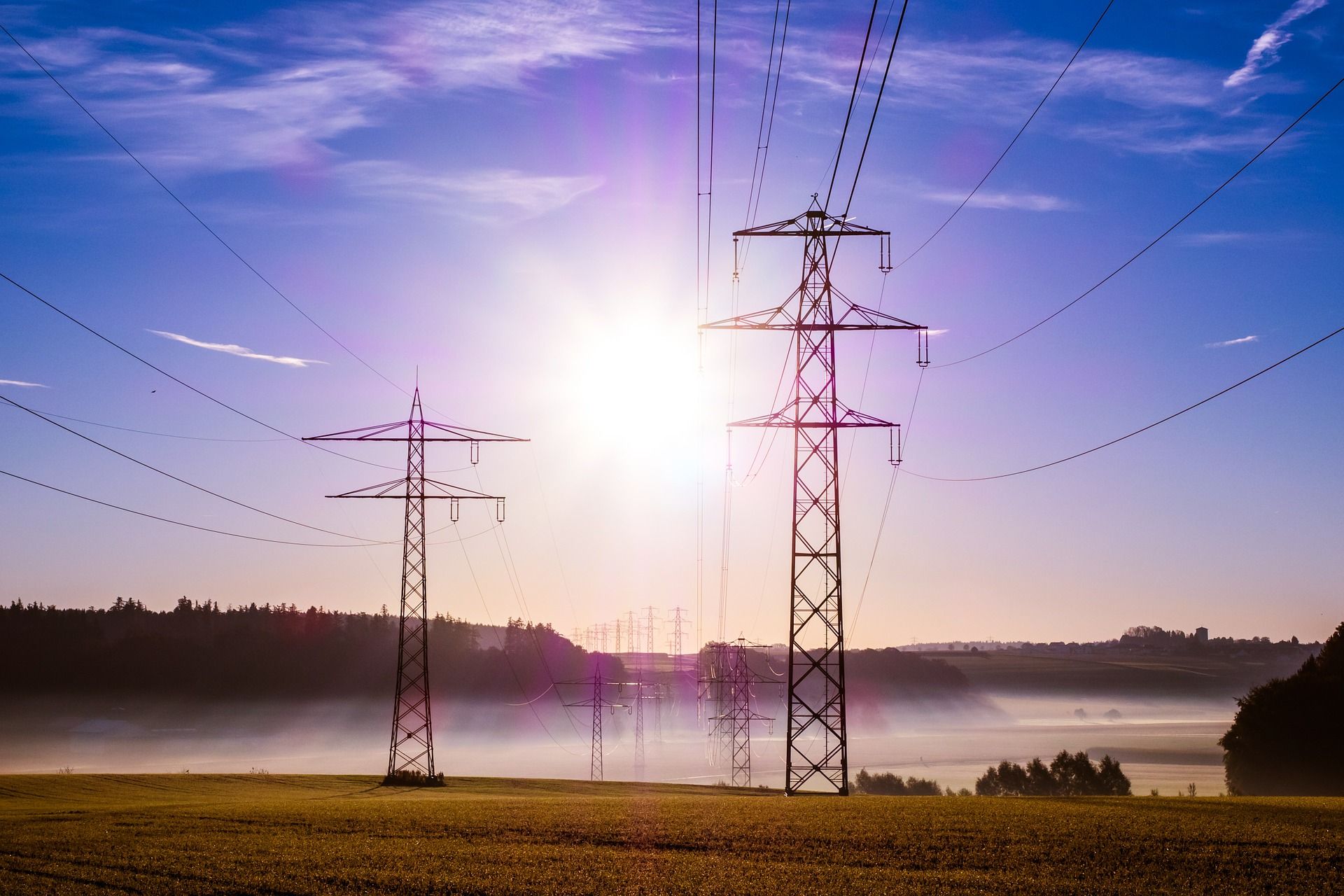 The financing regime of the social bonus results in more than 99% of the cost of this bonus falling on the five most important operators in the Spanish electricity market, leaving other companies in the sector totally exempted from doing so, which leads to a difference in treatment between the different companies operating in this market.

The conflict has its origin in an appeal of December 18, 2014, that E.ON, currently called Viesgo, filed before the Supreme Court by which it requested the annulment of Royal Decree 968/2014, of November 21, which develops the methodology for setting the percentages for the distribution of the amounts to be financed relating to the social bonus, a discount on the price of the electricity bill affected thousands of vulnerable consumers.

E.ON alleged the incompatibility of the financing scheme of the social bonus and, by judgment of October 24, 2016, the Supreme Court upheld the appeal filed by E.ON and declared the said financing scheme inapplicable giving E.ON the reason.

Later, the General State Administration filed an appeal for protection (recurso de amparo) against that judgment before the Constitutional Court.

On March 26, 2019, the Constitutional Court upheld the appeal. It therefore annulled that judgment declaring that the Supreme Court had violated the right to due process, enshrined in Article 24(2) of the Spanish Constitution, by having ruled out the application of the national legislation as incompatible with Article 3(2) of Directive 2009/72 without having previously referred a request for a preliminary ruling to the Court of Justice. It also ordered that the proceedings be referred back to the time prior to the delivery of the judgment in order for the Supreme Court to give a new decision. It is clear from the order for reference that the Constitutional Court considered that in the proceedings a quo the conditions for the application of the “clarified act” doctrine were not met and that, therefore, the Supreme Court was not exempted from the obligation to ask a preliminary ruling.

In execution of that judgment, the Supreme Court has decided to refer the present request for a preliminary ruling to the Court of Justice of the European Union, setting out in the form of questions the reasons that led it to declare that the Spanish legislation was incompatible with Directive 2009/72.

Compatibility of the bono social and the European Directive

Directive 2009/72 must be interpreted as precluding the cost of a public service obligation from being borne solely by the parent companies of groups of companies or, as the case may be, companies which simultaneously carry on the activities of production, distribution and marketing of electricity, since that criterion, chosen by the national legislature to distinguish between the companies which must bear that cost and those which are totally exempted from doing so, leads to a difference in treatment between the various companies operating in that market which is not objectively justified.