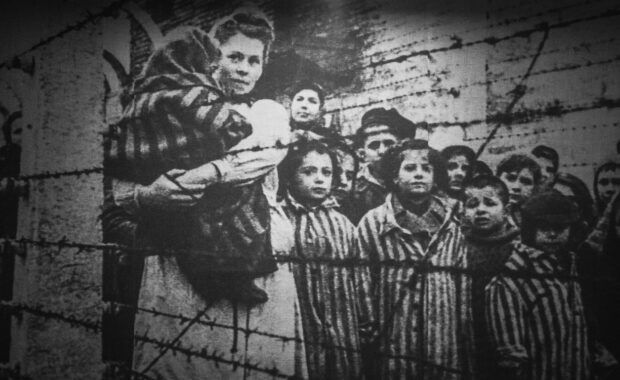 Every 23 August the European Union commemorates the victims of all totalitarian regimes and recalls with regret the terrible consequences of the Molotov-Ribbentrop Pact signed on 23 August 1939 between Nazi Germany and the Soviet Union. The pact plunged Europe further into one of its darkest periods and millions of people were killed. Tens of […]