The European Day of Remembrance of the Victims of Terrorism is an annual event to commemorate the victims of terrorism worldwide. On this day in 2004, the Madrid bombings took place claiming the lives of 193 people and injuring thousands more. 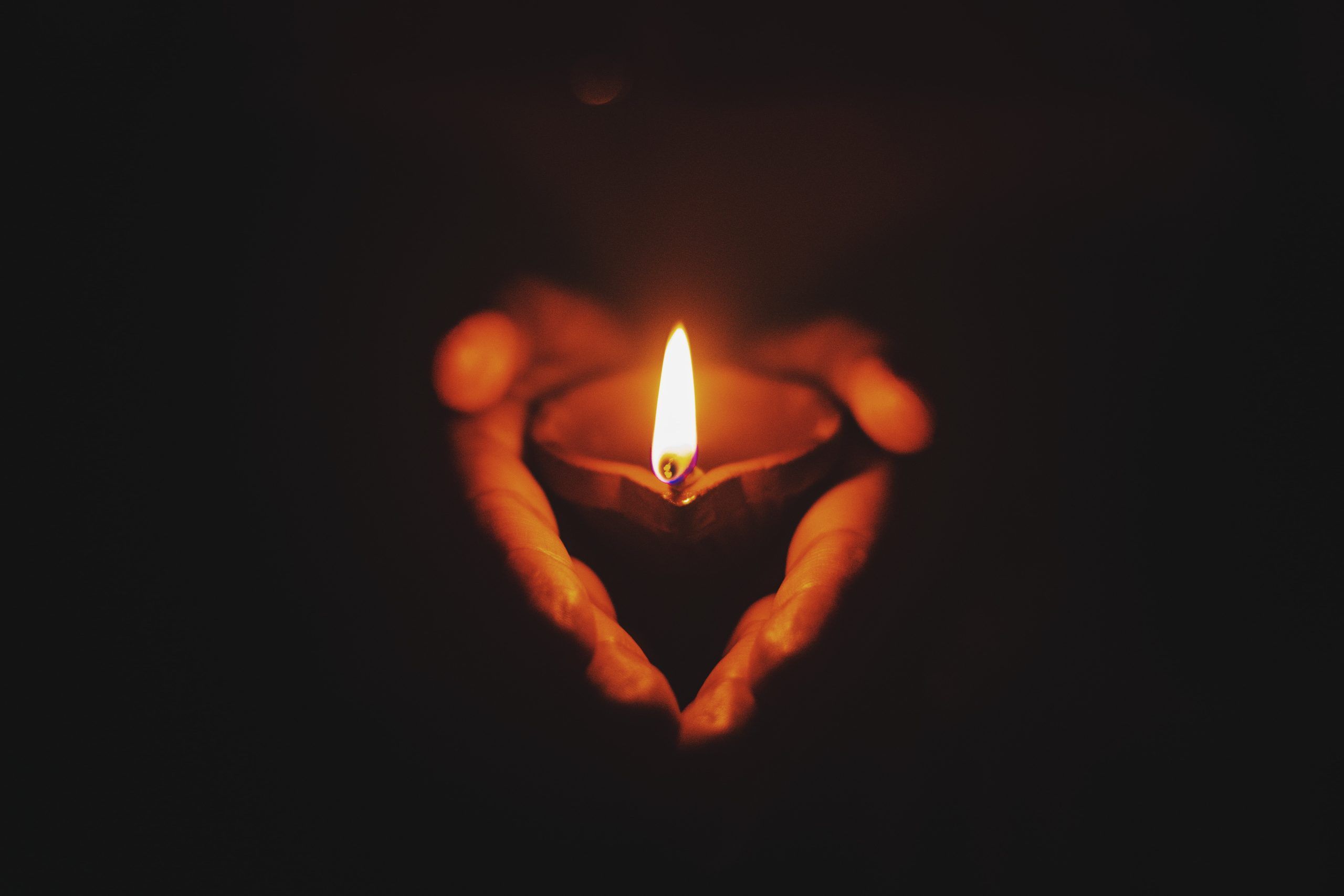 For the 18th European Remembrance Day for Victims of Terrorism, the Commission issued the following statement:

“On the European Remembrance Day for Victims of Terrorism, we are gathering to listen and stand with survivors, and to pay tribute to victims of terrorist atrocities.

Terrorists seek to instil fear and tear the social fabric of our society. We will never let them divide us. We are and will continue standing strong and united.

As a community, it is our duty to protect and support survivors, and help them rebuild their lives. We will uphold and guarantee their rights particularly to specialised and psychological support as well as to legal advice.

It is also our duty to prevent further attacks. And we will not let our guard down. Over the last year, with lockdowns and the coronavirus pandemic, hate speech and extremist ideologies have increasingly been spreading on the Internet. Terrorists are increasingly trying to recruit people online. They lure young people on social media or through video gaming.

We will continue supporting victims and building inclusive, rights-based and resilient societies, where everyone can find their place. This is the strongest protection against the threat of terrorism.”

The European Day of Remembrance of Victims of Terrorism was established after the Madrid bombings of 11 March 2004, which took the lives of 193 people and injured thousands more. Each year since 2005, the European Union remembers on this date the victims of terrorism worldwide.

Providing support to victims of crime, including victims of terrorist attacks, is an important part of the Commission’s work to address all dimensions of the terrorist threat. The EU has put in place a strong legal framework to protect victims across Europe through the EU-wide compensation scheme, the Victims’ Rights Directive and the Directive on Combating Terrorism. The von der Leyen Commission adopted the first-ever EU Strategy on victims’ rights (2020- 2025). The main objective of this strategy is to ensure that all victims of crime, no matter where in the EU or in what circumstances the crime took place, can fully rely on their rights. In September 2020, the Commission inaugurated the EU Victims’ Rights Platform and appointed its first European Commission Coordinator for victims’ rights. The Commission has recently launched a consultation to gather the views of the public on a possible revision of the Victims’ Rights Directive and ways to further strengthen the victims’ rights.

The Radicalisation Awareness Network, through its working group on remembrance of victims of terrorism, presents victims’ experiences, contributes to the remembrance of all victims of terrorism, and highlights the human consequences of violent extremism. Victims’ rights and support to them are also at the heart of work carried out by the European Network of Associations of Victims of Terrorism, set up by the Commission.

In addition, to prevent terrorist offences in the first place, the EU is active in fighting terrorist propaganda – offline and online, denying terrorists the means and the space to plan, finance and carry out attacks, and countering radicalisation. Under the 2020-2025 Security Union Strategy, the Commission has put forward a new Counter-Terrorism Agenda setting out the way forward for actions to counter terrorism at EU level, looking to better anticipate, prevent, protect and respond to terrorist threats.

The EU Internet Forum provides a collaborative environment for governments in the EU, the Internet industry, and other partners to discuss and address the challenges posed by the presence of malicious and illegal content online. The Forum aims at exploring possible responses against abuse and exploitation of online platforms by terrorists and violent extremists.