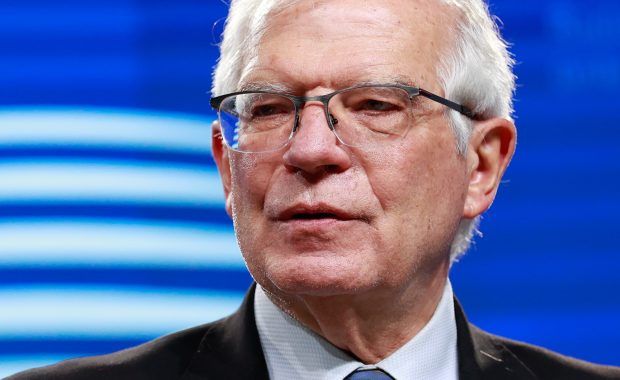 The Council today decided to impose targeted restrictive measures in respect of actions undermining or threatening the territorial integrity, sovereignty and independence of Ukraine, on 22 high ranked members of Belarusian military personnel in view of their role in the decision making and strategic planning processes that led to the Belarusian involvement in the Russian aggression against […] 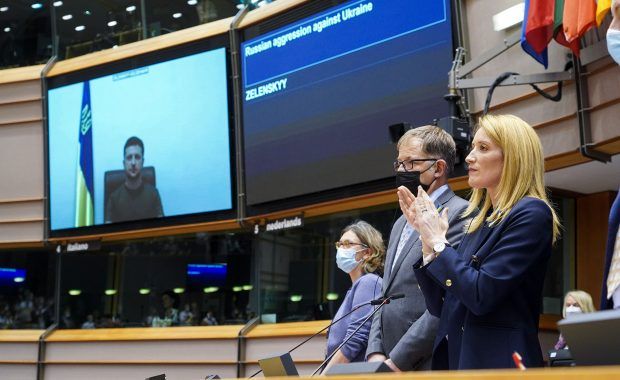 Debating Russia’s invasion of Ukraine, MEPs expressed unwavering support for Ukraine and for efforts to bring the country closer to the European community. On Tuesday, the European Parliament held an extraordinary plenary session in Brussels to assess Russia’s military assault on Ukraine. Ukrainian President Volodymyr Zelenskyy and the Speaker of the Ukrainian Verkhovna Rada (parliament) […] 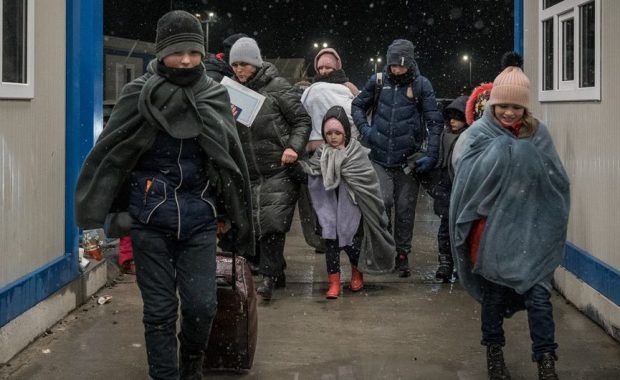 The “senseless war” in Ukraine has forced one million people to flee the country in just seven days, while countless others have been displaced within its borders, UN High Commissioner for Refugees Filippo Grandi said on Thursday. “I have worked in refugee emergencies for almost 40 years, and rarely have I seen an exodus as […] 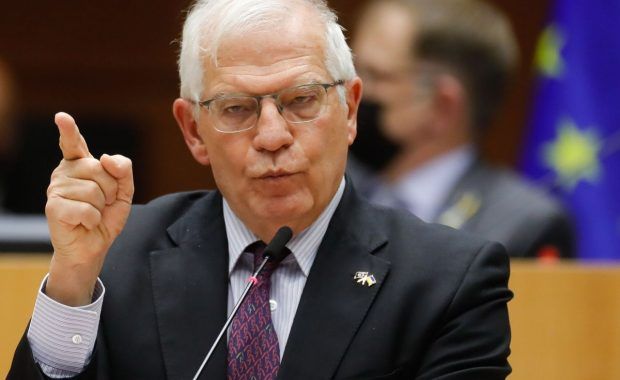 In the aftermath of Russia’s invasion of Ukraine, MEPs demand tougher sanctions on Russia and new efforts to grant Ukraine EU candidate status. In a resolution adopted on Tuesday, Parliament condemns in the strongest possible terms Russia’s illegal invasion of Ukraine and demands that the Kremlin end all military activities in the country. It also […] 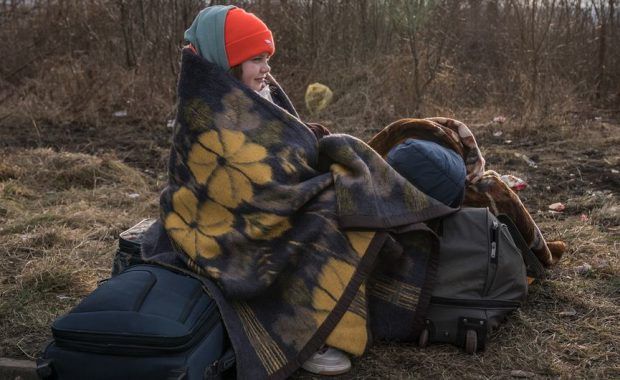 The number of people fleeing the Russian onslaught in Ukraine surpassed 874,000 as of Wednesday morning New York time, data from the UN refugee agency, UNHCR, has revealed. More than half have headed west to Poland, according to a new UNHCR operational data portal that is keeping track of refugee arrivals in neighbouring countries. Others have found shelter […] 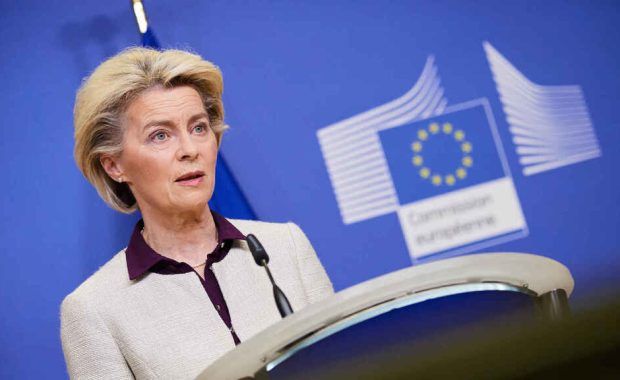 “Check against delivery” Madam President, Honourable Members, War has returned to Europe. Almost thirty years after the Balkan Wars, and over half a century after Soviet troops marched into Prague and Budapest, civil defence sirens again went off in the heart of a European capital. Thousands of people fleeing from bombs, camped in underground stations […] 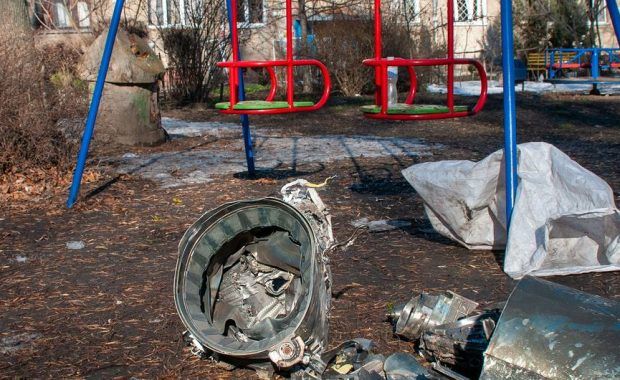 Rockets have been “raining down” on Ukraine’s cities and hundreds of people have been killed or injured since the Russian military offensive began, the UN Secretary-General said on Tuesday, at the launch of a $1.7 billion flash appeal to provide urgently-needed assistance. António Guterres’s comments came as latest UN data indicated that 677,000 people have fled Ukraine […] 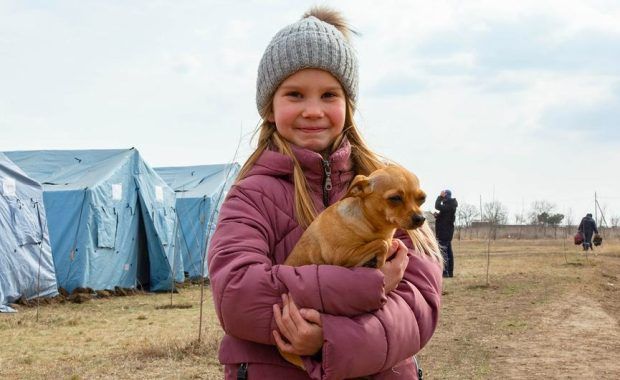 Well over 600,000 people have fled Ukraine in under a week, since Russia’s military offensive began, UN humanitarians said on Tuesday, as they issued an appeal to protect civilians from further bloodshed. “We know that children have been killed, we know that thousands and thousands are at risk, and we know that more children, gutwrenchingly, are […]