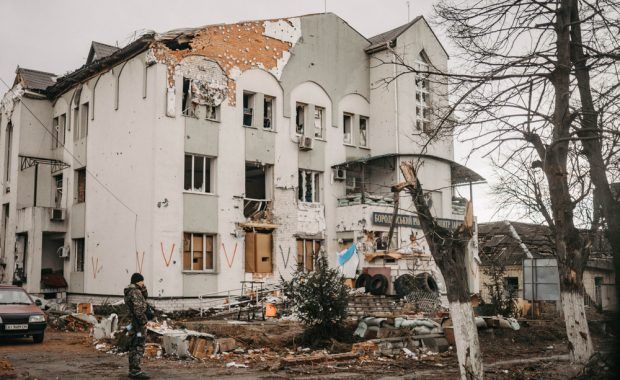 MEPs want a special international tribunal for crimes of aggression

The special international tribunal should investigate Russian leaders and military commanders and their allies for the crime of aggression against Ukraine. In the resolution adopted on Thursday, Parliament calls on the EU to take all necessary action in international proceedings and courts to support the prosecution of the Russian and Belarussian regimes for war crimes, […] 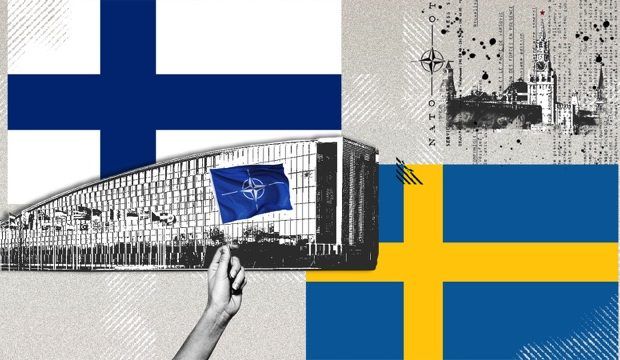 Yesterday morning, Finland and Sweden simultaneously handed in their official letters of application to join NATO, a momentous step for the two historically militarily non-aligned countries. The decision was a direct reaction to Russia’s war in Ukraine. According to Finnish President Sauli Niinistö, “a chain of events leading to the applications had begun last December, with a statement […] 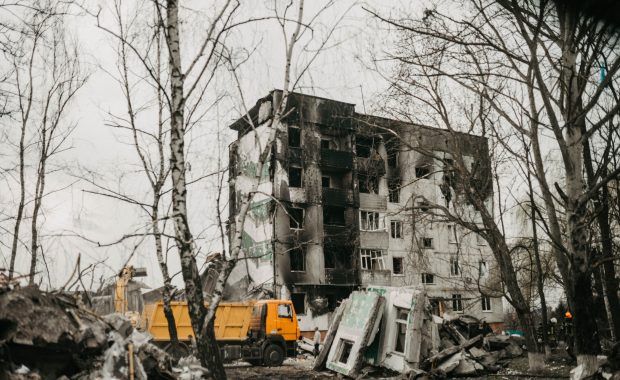 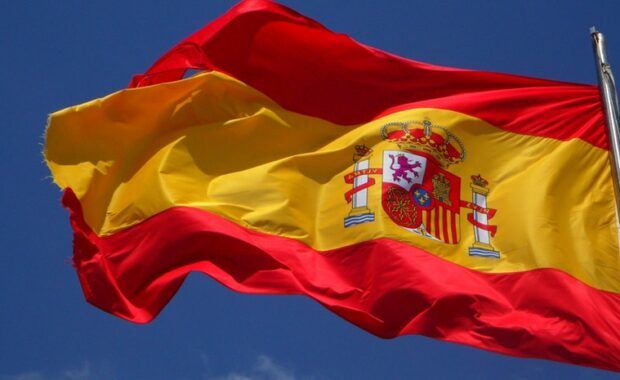 Spain rejects the decision taken by the Russian Federation to expel a total of 27 staff members of the Spanish Embassy in Russia. The Russian authorities justify this decision on the basis of reciprocity for the expulsion of 27 officials of the Russian Embassy in Madrid notified last April. However, the expulsion decided then by […] 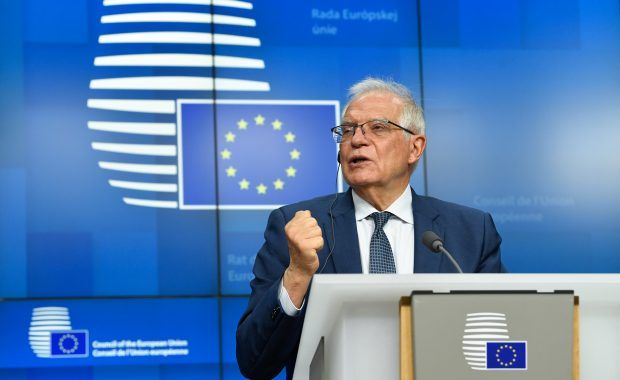 Western Balkans During a working lunch EU Foreign Affairs Ministers were joined by their counterparts from the six Western Balkans partners, and discussed the future of the region on its path to the European Union. The Council welcomed the choice of those partners who aligned fully with the EU’s foreign policy and sanctions, and expressed its […] 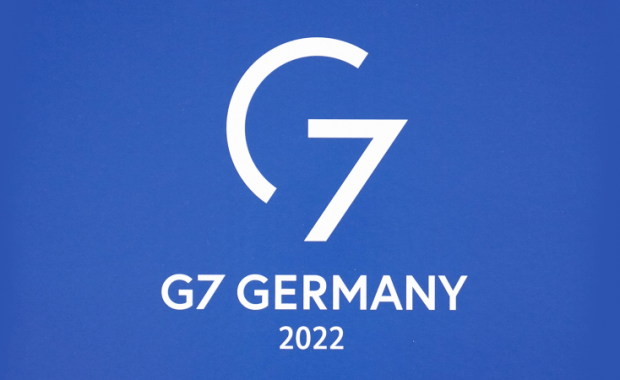 We, the G7 Foreign Ministers of Canada, France, Germany, Italy, Japan, the United Kingdom, the United States of America, and the High Representative of the European Union, are steadfast in our solidarity with and our support for Ukraine as it defends itself against Russia’s unjustifiable, unprovoked and illegal war of aggression, a war in which […] 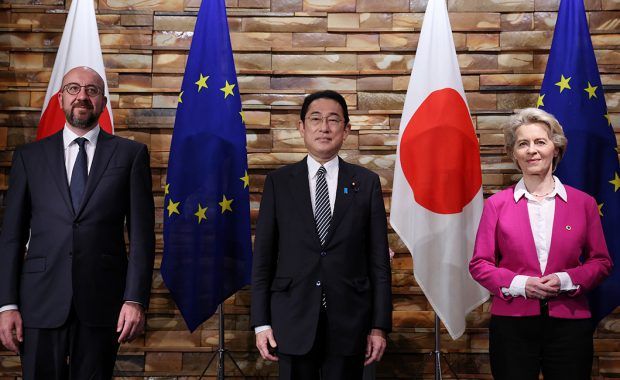 Deeper cooperation between EU and Japan is a vital necessity

At the 28th EU-Japan summit in Tokyo, leaders discussed bilateral relations and how to coordinate their responses to Russia’s war against Ukraine and to important global and regional challenges. They also launched the digital partnership. The President of the European Council, Charles Michel, and the President of the European Commission, Ursula von der Leyen, representing […] 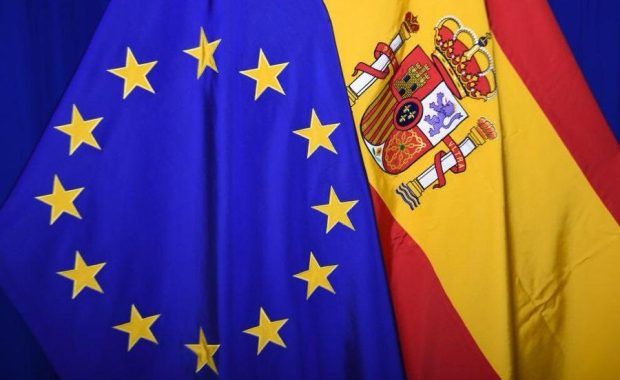 The European Commission has approved a 125 million Spanish scheme to help gas-intensive sectors cope with the consequences of the Russian invasion of Ukraine. The scheme has been approved under the Temporary Crisis Framework for State Aid, adopted by the Commission on 23 March 2022, on the basis of Article 107(3)(b) TFEU, which aims to […] 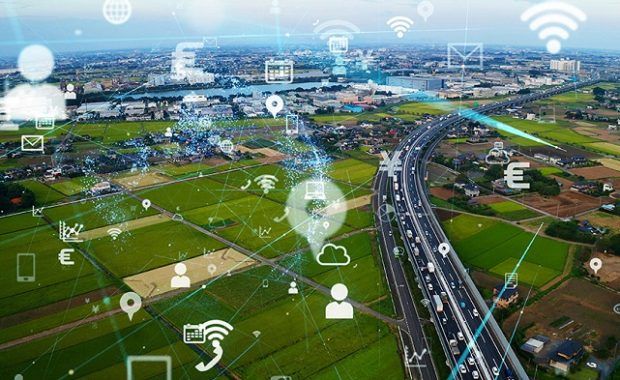 The European Committee of the Regions and European Commission held the 4th meeting of the Broadband Platform on 6 May, focusing on ways to improve the digital infrastructure in the European Union by adding the concept of digital cohesion to the ones of social, economic and territorial cohesion recognised by the Treaties. The Covid-19 pandemic and the […]