MEPs want a special international tribunal for crimes of aggression

The special international tribunal should investigate Russian leaders and military commanders and their allies for the crime of aggression against Ukraine. 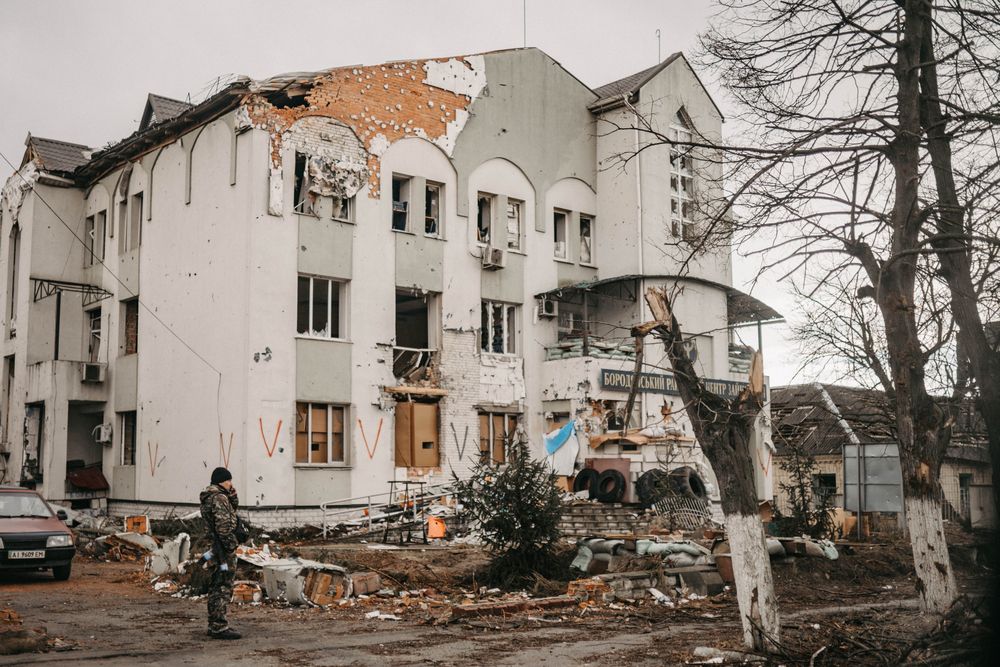 In the resolution adopted on Thursday, Parliament calls on the EU to take all necessary action in international proceedings and courts to support the prosecution of the Russian and Belarussian regimes for war crimes, crimes against humanity, genocide and aggression. These investigations and consequent prosecutions should also apply to all Russian armed forces personnel and government officials involved in war crimes, MEPs ask.

The adopted text asks the EU to support setting up a special international tribunal to punish the crime of aggression committed against Ukraine, for which the International Criminal Court (ICC) has no jurisdiction, and hold Russian political leaders and military commanders and those of its allies to account.

MEPs also want the EU to provide, as soon as possible, all the necessary human and budgetary resources and administrative, investigative and logistical support needed to establish this tribunal.

According to the EP, reported atrocities such as indiscriminate shelling of cities and towns, forced deportations, use of banned ammunition, attacks against civilians fleeing via pre-agreed humanitarian corridors, executions and sexual violence amount to violations of international humanitarian law. They may qualify as war crimes, say MEPs, stressing that all of them have so far gone unprosecuted.

MEPs stress that the EU must take action swiftly, since there is a grave risk that, due to the ongoing hostilities, evidence related to war crimes is being destroyed.

They express their full support for the investigation by the ICC Prosecutor and the work of the Commission of Inquiry of the Office of the UN High Commissioner for Human Rights as well as independent civil society organisations and Ukrainian authorities working to collect evidence.

MEPs welcome the joint investigative team being set up by Lithuania, Poland and Ukraine, which is coordinated by the European Union Agency for Criminal Justice Cooperation Eurojust, and in which the Office of the Prosecutor of the ICC will participate, and encourage other member states to join this team.