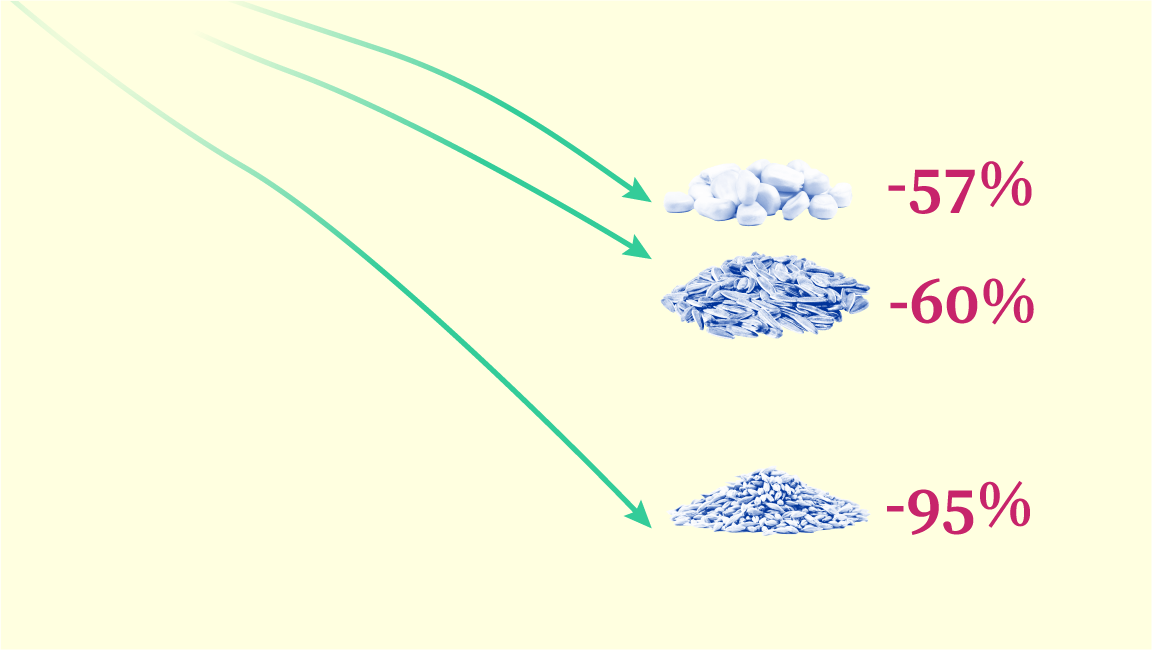 What is causing the food crisis?

Russia’s war in Ukraine is driving food prices up to an all-time high.

Global agricultural commodity prices have been constantly rising since mid-2020 against the backdrop of the recovery from the COVID-19 pandemic, soaring fertiliser and energy prices and a global deterioration of macroeconomic conditions.

Russia’s military aggression against Ukraine is exacerbating the situation, pushing commodity prices up even further and reducing the availability of food worldwide. According to the United Nations, global food prices in May 2022 were almost 30% higher than a year ago.

Russia and Ukraine produce about 30% of the world’s maize and wheat supply and more than half of the world’s supply of sunflower oil. Russia is a major producer and exporter of fertilisers, such as nitrogen fertilisers – which are key to ensuring agri-food production.

In March 2022, Russia announced a temporary ban on exports of grains and fertilisers, which has led to supply scarcity and further market destabilisation.

The sanctions which the EU has adopted against Russia do not affect the agriculture and food sectors and are therefore not responsible for the food security crisis. The sanctions do not prohibit the import and transportation of Russian agricultural goods, nor payment for such exports.

On top of the geopolitical situation, global supply chain disruptions due to COVID-19, climate change and unfavourable weather conditions in some major producing countries will hamper global agricultural production to an even greater extent this year.

Who is most affected by food insecurity and higher prices?

The current food crisis is having an immediate impact on food prices and the availability of supply for much of the world’s population, and this impact is likely to continue in the long term, especially in developing countries.

According to the United Nations’ World Food Programme, the number of people suffering acute food insecurity could increase by 47 million in 2022 – with the highest growth in sub-Saharan Africa. Emerging markets and developing countries are bound to suffer the most from the effects of the global crisis, with average inflation expected to grow the most in these countries – by 8.7%.

Millions of children in developing countries are at high risk due to increased acute malnutrition levels resulting from food scarcity and higher prices.

In the EU, food shortages are not expected thanks to steady production ensured by the EU’s common agricultural policy. The main concern is affordability. Low-income and vulnerable groups are affected most.