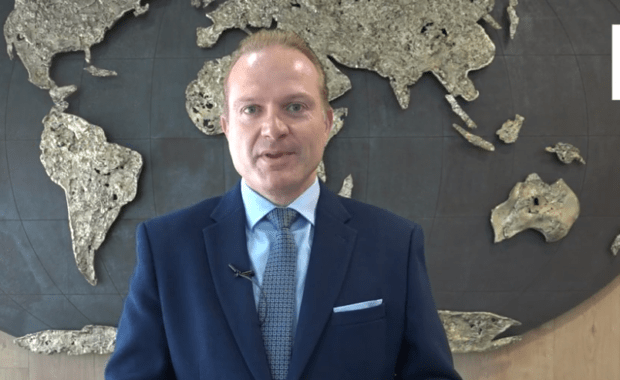 The Natural Park Cabo de Gata-Níjar has since February 19th its new president, Diego Luis Valera Martínez. This fact was made public from the Official Gazette of the Junta de Andalucía (BOJA).   The candidates who decided to apply for the position offered their candidacy, recognizing their prestige and competence in territorial matters, so finally […] 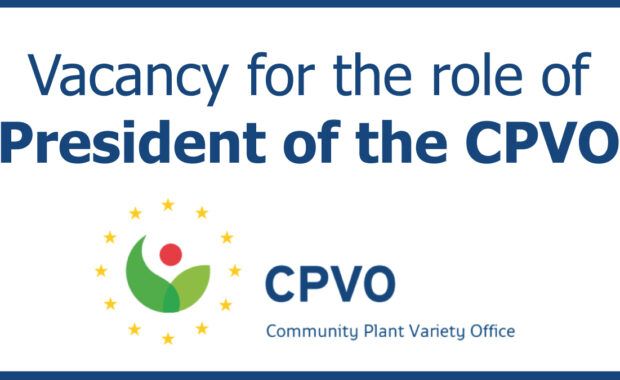 The post is available from 1 September 2021 for an initial mandate of 5 years, with a possible extension for a maximum period of 5 years according to the Regulation establishing the Office as applicable at the time of appointment. The place of employment is Angers, (France), where the CPVO is based. Description The President […]