Syria: EU to hold on 9-10 May Brussels VI Conference in continued support to Syrian people 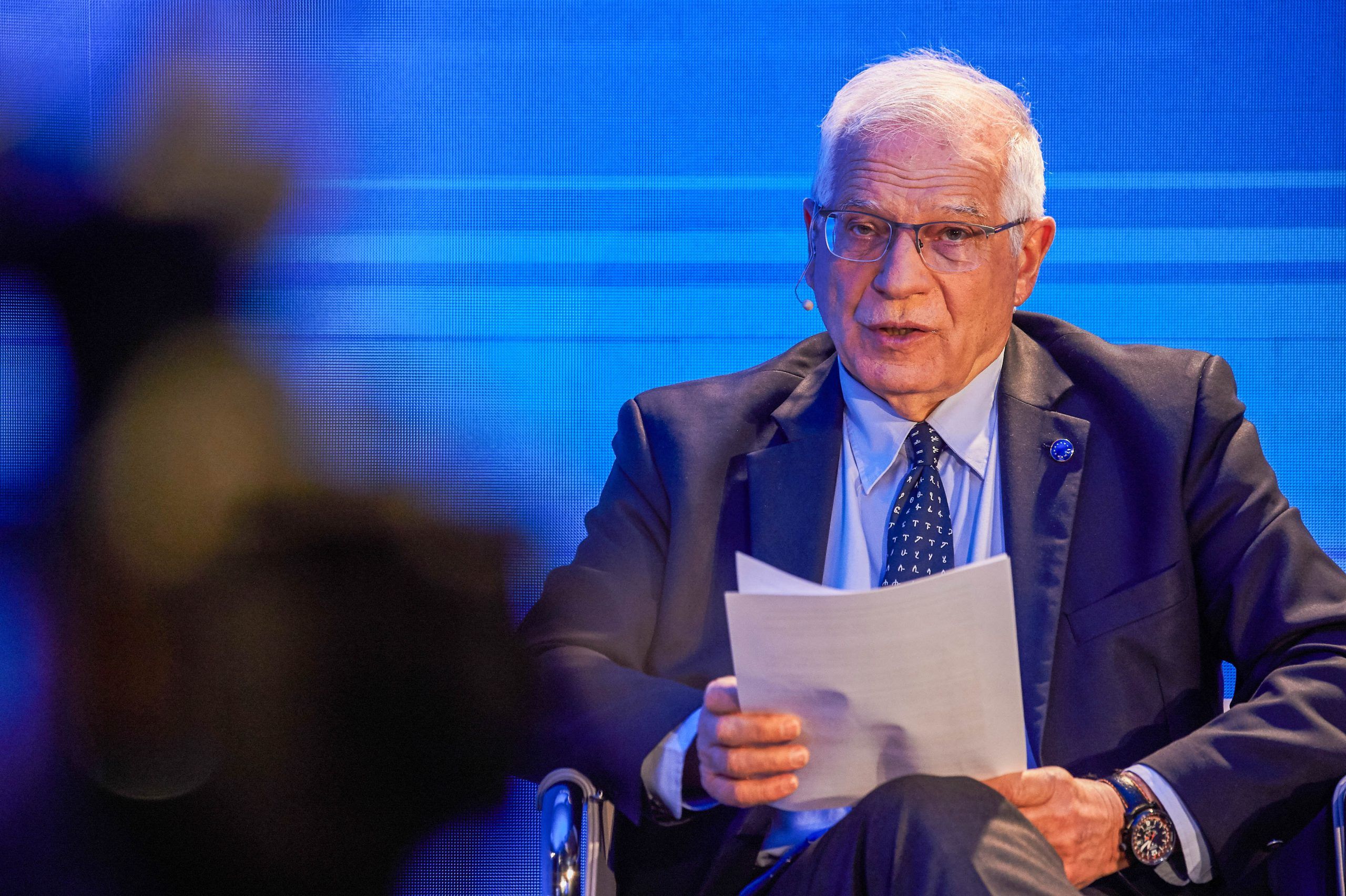 In an effort to ensure continued international support for Syrian refugees and their host communities, the European Union will be hosting the sixth Brussels Conference on ‘Supporting the future of Syria and the region’ #SyriaConf2022 on 9 and 10 May.

High Representative for Foreign Affairs and Security Policy/Vice-President of the European Commission, Josep Borrell, said: “Despite a war at our doorstep, the European Union does not forget other conflicts. Millions of people inside Syria and in the region depend every day on humanitarian assistance. We remain fully committed to the Syrian people and we want to ensure sustained international attention and support for them. The Brussels Conference aims at reasserting the international community’s commitment towards Syrians and their host communities in neighbouring countries and towards a negotiated political solution to the conflict, in line with UN Security Council Resolution 2254. The Conference will also provide a unique platform for dialogue with civil society. Together with the Syrian people, they are the main actor of change for the future of Syria.”

Commissioner for Crisis Management, Janez Lenarčič, added: “After eleven years of conflict, there are almost 15 million people dependent on life-saving humanitarian assistance in Syria, while more than half of the country’s population does not have enough to eat. What is more, children and women are paying the highest price of the conflict. The EU will not abandon the Syrian people. By organising this conference, we are mobilising the international community to continue to look for solutions to end this protracted crisis and enable the provision of life-saving assistance inside this war-ravaged country as well as meeting the needs for dignified and adequate livelihood opportunities of Syrian refugees in the neighbourhood. Above all, however, it is imperative that fully unimpeded humanitarian access to all those in need is facilitated in time.”

Commissioner for Neighbourhood and Enlargement, Olivér Várhelyi, commented: “The Russian aggression against Ukraine has further exacerbated an already dire socio-economic and humanitarian situation in Syria and the region. The European Commission has moved quickly with the initiative for a Food and Resilience Facility worth €225 million to address the consequences of rising prices of food and commodities in our Southern neighbours, of which €85 million will benefit the people of Syria and its neighbours. Our Economic and Investment Plan will help the long term socio-economic recovery and stabilisation of the region.”

The Conference started on Monday 9 May with the Day of Dialogue, followed by a Ministerial meeting on Tuesday 10 May. It was the main pledging event for Syria and the region in 2022.

Since 2011, the European Union and its Member States have been the largest donors of humanitarian and resilience assistance to Syria and the region with €27.4 billion in response to the Syrian crisis. The European Union will continue mobilising all the tools at its disposal to support the Syrian people to finally reach a negotiated political solution and help create the conditions for a brighter future for all Syrians.