Inicio » Noticias UE » Agricultura, Ganadería, Silvicultura y Pesca » Agricultural Policies » Support of the Autonomous Regions for Spain’s proposals in Brussels regarding the crisis over the invasion of Ukraine

The Minister of Agriculture, Fisheries and Food, Luis Planas, today sought the support of the councilors and councilors of the branch to defend in the next Council of Ministers of Agriculture and Fisheries of the European Union (EU), on Monday 21, its proposals to address the crisis caused in international markets as a result of the Russian invasion of Ukraine. 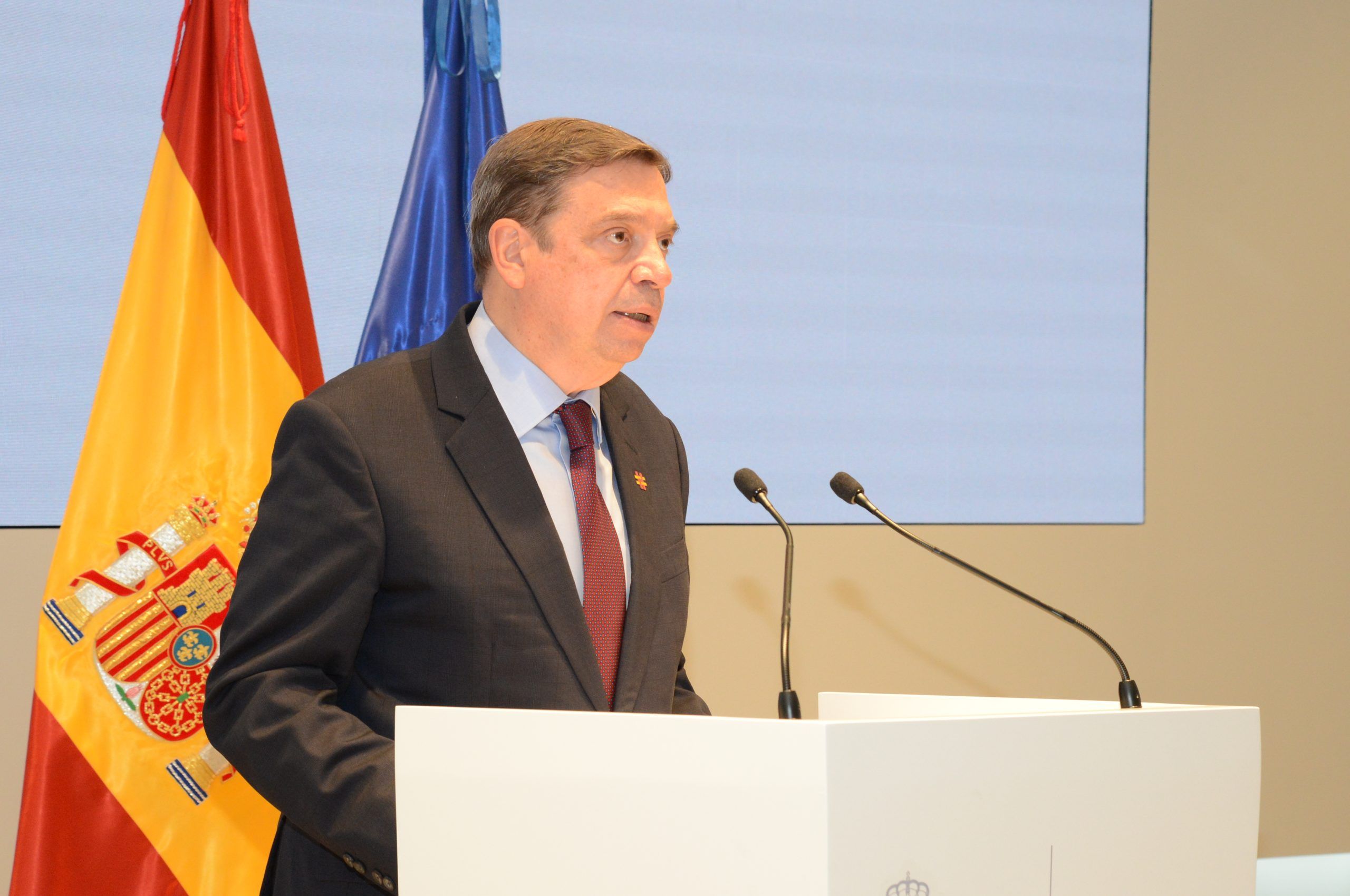 Luis Planas has valued the “closed support” shown today by the autonomous communities to the proposals of Spain, during the meeting of the Sectoral Conference on Agriculture and Rural Development and the Advisory Council on Community Affairs, held simultaneously, Planas has set out the position that Spain will defend before the European Commission (EC).

The minister reiterated that exceptional measures are necessary to compensate farmers, ranchers and fishermen most affected by the “very significant increase in production costs that may compromise the profitability of their activity and the normal food supply to the population”.

He explained the need for the European Commission (EC) to allow member states to increase the production of cereals and protein crops, as well as to adopt measures to make the entry of raw materials more flexible, especially for animal feed, so that the agricultural sector has the necessary supplies to carry out its activity. He appreciated that the EC is already acting, referring to the technical meeting of March 11, to allow imports of raw materials for animal feed and thus increase their availability in the market.

Planas referred to the resolution published on March 14 to facilitate the entry into Spain of corn from Argentina and Brazil thanks to a temporary relaxation of phytosanitary requirements for imports.

Regarding the measures that Spain will defend before the EC, the minister mentioned the activation of Article 219 of the Common Organization of Agricultural Markets. This is to use the Crisis Reserve, a mechanism to intervene in cases of serious market disturbances and that should result in the provision of resources for the most affected sectors.

Russia and Ukraine are, respectively, the world’s largest and fourth largest wheat producers, so the suspension of production and exports means that supplies of raw materials for animal feed will be less available on international markets, particularly affecting the livestock sector, which is highly dependent on imports for animal feed.

The Government has requested flexibility to be able to use fallow land or land of ecological interest for the production of protein crops or cereals and for grazing, as well as exceptions in crop rotation and diversification.

Spain is also committed to immediate measures, such as increasing the percentage of advances of direct payments of the Common Agricultural Policy, the flexibility of controls to streamline them and a simpler and more flexible application of the concept of force majeure, for cases where the eligibility conditions can not be met as a result of the current situation. It also proposes that specific actions to support the sector can be financed with European Agricultural Funds for Rural Development (EAFRD) -second pillar of the CAP- as it was already done to face the Covid-19 pandemic.

The EU Council of Ministers, at the proposal of Spain, will address the difficult situation of the fishing sector as a result of the sharp increase in diesel prices, and the possibility that under the European Maritime Fund for Fisheries and Aquaculture (FEMPA) aid can be enabled to compensate for the cost overrun. The support measures, Planas explained, are necessary in this sector so that the fleet remains active and the supply of fish is not interrupted, and that the activity is profitable.

Planas has also given detailed information to the regional councilors on the package of measures to support the agricultural sector in the face of drought included in the royal decree-law approved yesterday by the Council of Ministers and are estimated at 450 million euros. The decree contains measures in social, fiscal and liquidity matters and is, the minister stressed, “one more example of the strong support and commitment of the Government with the agri-food sector”. 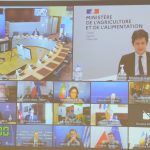