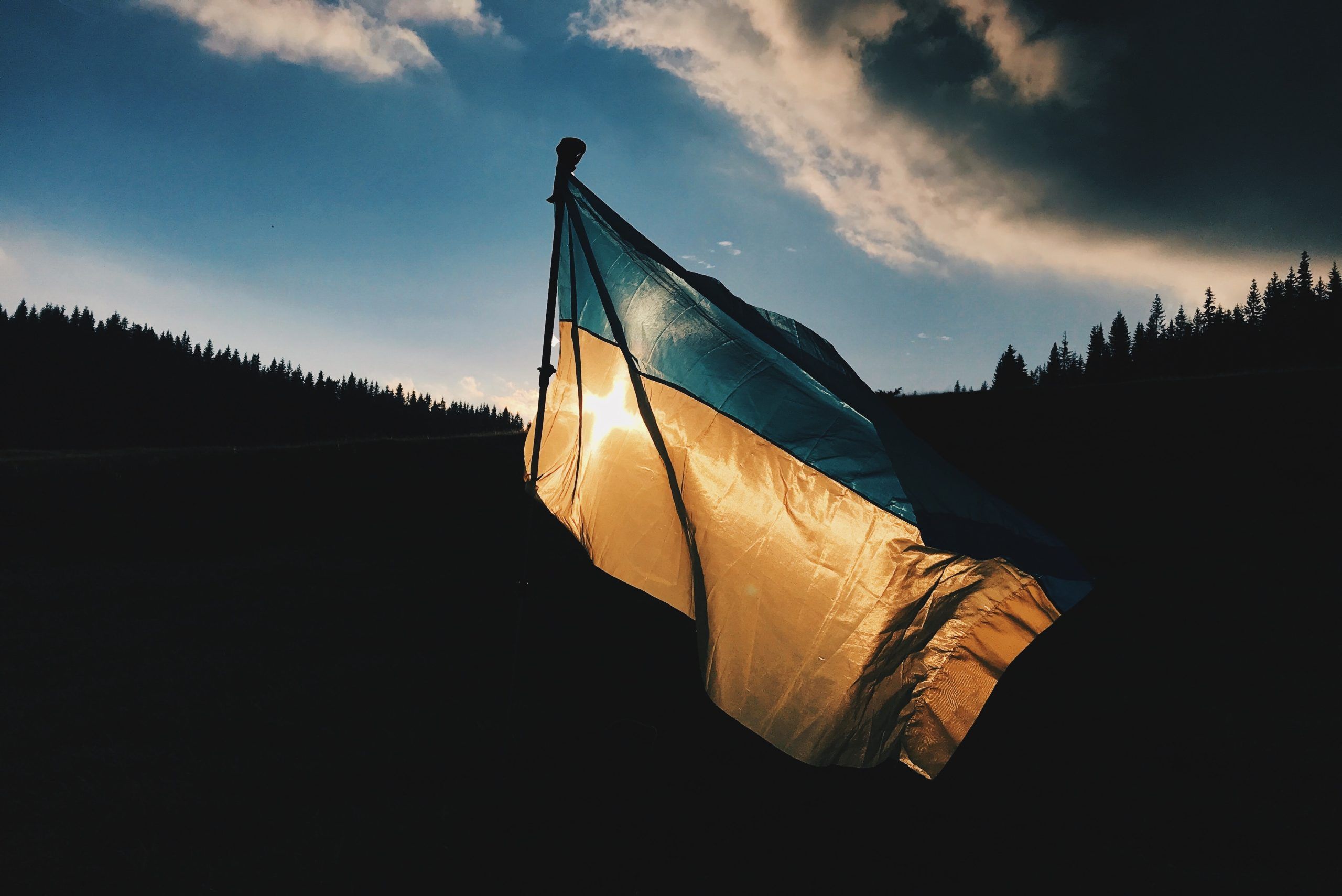 Russian military action in Ukraine is causing major damage to the country’s energy capacities. Energy ministers have said that they are willing and ready to provide assistance to Ukraine in this regard.

Moreover, these military operations are leading to an increase in gas prices in the EU as well as in international oil prices. This is taking place in a more general context of a rebound in energy prices both in Europe and worldwide since 2021.

The European Council, meeting on 24 February 2022, called for work to be taken forward at all levels, and invited the Commission, in particular, to put forward contingency measures, including on energy.

Consequently, the Council presidency considered it essential to swiftly take forward discussions on preparedness and contingency measures at all levels in the energy sector in Europe, as well as on all the options for responding to Ukraine’s requests for support, such as the synchronisation of Ukraine’s electricity network with the Union network.

Ministers shared their proposals for providing further assistance to the Ukrainian Government, in particular in consolidating the operation of its electricity network, ensuring that the network is synchronised with that of the Union and providing assistance and energy resources.

In January 2022, the Council agreed to provide EUR 1.2 billion in assistance to Ukraine in the form of loans to promote stability in the country. Ministers also stated that they were prepared to take action at national level to provide Ukraine with additional financial or material assistance.

During the discussions, energy ministers presented their views on the situation and on the current state of energy supplies, stocks and flows in their respective countries. The Member States and the Commission agreed that the European Union was not immediately at risk in terms of supplies of gas or fuel, even in the event of a disruption in the supply of Russian gas. Moreover, the Commission and the Member States are coordinating the European Union’s contribution to any action in terms of oil supply, in particular in the context of the International Energy Agency. Furthermore, Member States are prepared to mobilise strategic stocks if the situation regarding oil supplies or prices evolves in such a way that it becomes necessary.

Ministers expressed their views on the need for contingency measures, including on securing supply, optimised stock management and better coordination between the Member States. These measures were to be supplemented by a joint action aiming to increase energy imports from regions other than Russia.

The Member States will continue to monitor the situation closely, in close coordination with the Commission, in order to be able to act swiftly if necessary. They will also strengthen their contacts with international partners, with a view to stabilising energy flows and prices.

In light of the latest developments, ministers expressed their views on options for limiting the impact of prices on households and industries. Many Member States have already adopted measures at national level, including tax and tariff measures, to protect the most vulnerable consumers. They consider that the ‘toolbox’ proposed by the Commission in October 2021 provided a useful European framework for coordinating national measures. Ministers await the new Commission communication, which should include new developments to keep energy prices under control in this unprecedented crisis context.

Lastly, ministers underlined the importance of the European Green Deal and the ‘Fit for 55’ legislative package to reduce the Union’s hydrocarbon dependency.

Spain supports the adoption of European measures of energy solidarity with Ukraine and supports greater coordination in the response to the crisis, said Teresa Ribera, Vice President of the Government and Minister for Ecological Transition and the Demographic Challenge, during the extraordinary European Energy Council held today in Brussels. “We support the French Presidency of the EU in the need to diversify and accelerate a solvent dialogue with gas and oil suppliers that guarantees a stable and affordable supply”, stressed Ribera, who insisted that the best recipe to reduce European energy fragility “is to accelerate investment in energy transition, in renewables, in energy saving and efficiency, and in storage technologies”. He also emphasized the need to increase the interconnection between the Iberian Peninsula and the rest of the EU.

With an international scenario marked by a worsening of high energy prices resulting from the situation in Ukraine, Spain has reiterated the need to adopt exceptional and extraordinary measures to deal with an exceptional situation, within the European framework, while at the same time making coordinated progress in the evolution and updating of the design of the energy markets: “We are seeing an immense fragility of Europe in terms of energy as a result of a very high dependence on a single gas supplier – Ribera has pointed out on her arrival at the Council – and the solution involves accelerating the energy transition to reduce dependence, diversifying suppliers, boosting savings and efficiency, accelerating renewables, facilitating a fluid dialogue with other gas suppliers, seeking maximum cooperation at European level and implementing measures with immediate effect.”

“That is why we welcome the Commission’s announcement to present a new Toolbox Communication, with extraordinary measures that must be applied quickly, as soon as possible”, added the Vice-President, in relation to the announcement of the Community Executive to make further progress in relation to the measures proposed in October, in the first Toolbox Communication, which Spain considers insufficient.