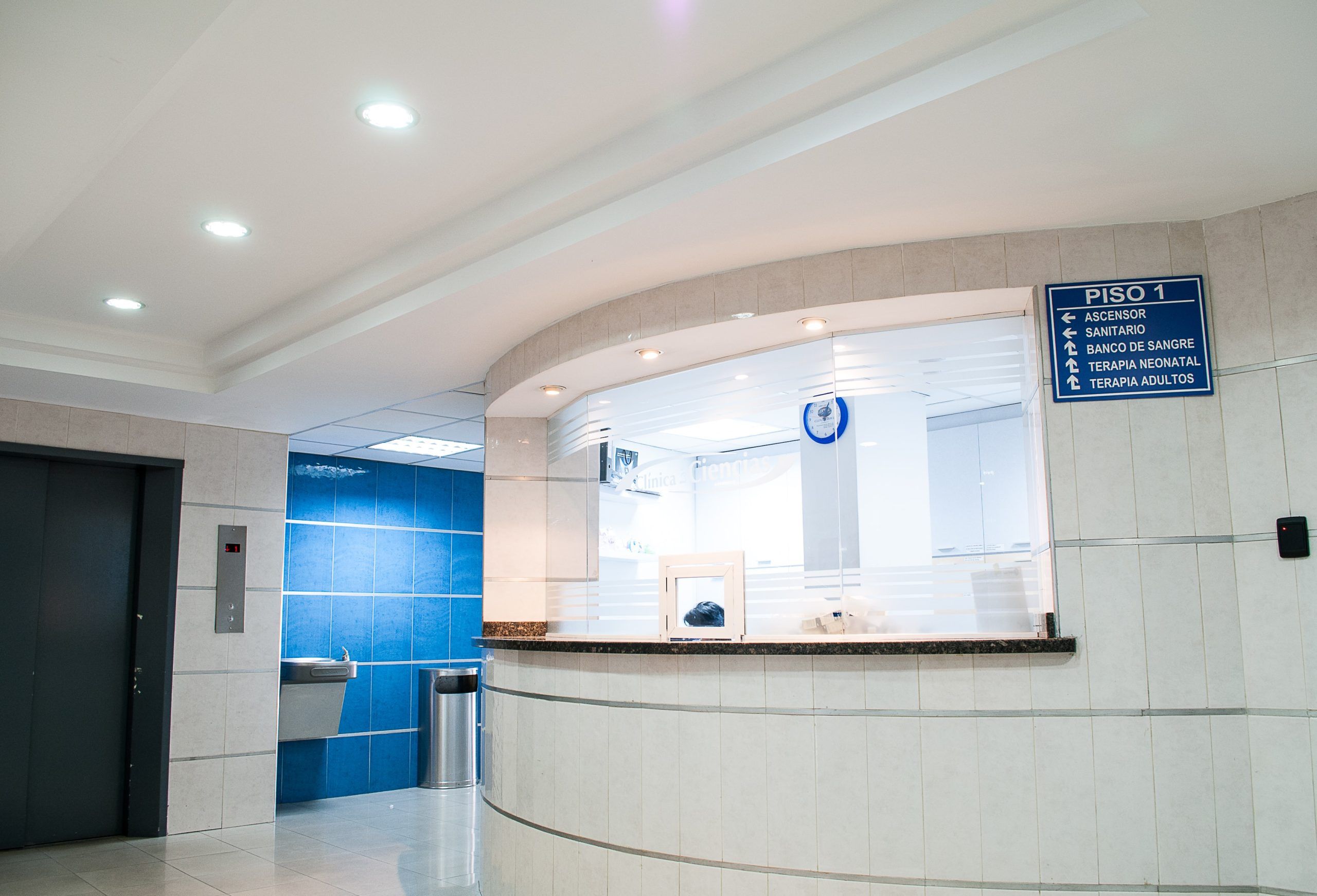 A EUR 150m European Investment Bank (EIB) loan is enabling the expansion and modernisation of two university hospital complexes in the Spanish region of Galicia.

EIB Vice President, Ricardo Mourinho Félix, and the acting Minister of Finance and Public Administration of the Xunta de Galicia, Miguel Corgos López-Prado, held an institutional meeting this morning in Santiago de Compostela to discuss the framework of collaboration between both institutions. This framework includes a finance agreement between the EIB and the Xunta enabling the expansion and modernisation of two university hospital complexes in the Autonomous Community of Galicia.

The EIB loan will enable the regional government of Galicia to finance the expansion and modernisation of 2 of its 7 main integrated health complexes: the “Complejo Hospitalario Universitario de Pontevedra” (CHUP) and the “Complejo Hospitalario Universitario de Ferrol” (CHUF), located in the cities of Pontevedra and Ferrol respectively. The EIB support strengthens the region’s ability to provide top quality services to Galicia’s population, to better respond to the current and future health emergencies and to improve operational sustainability.

Ricardo Mourinho Félix, European Investment Bank Vice-President said: “Investing in innovation, digital and human capital is crucial for future pandemic preparedness and for the long-term resilience of healthcare systems in Europe. Both university hospital complexes in Galicia are playing a major role in COVID-19 response and the EIB’s loan will help regional health care service providers to increase service efficiencies both during and after the pandemic. With a focus on new energy efficient buildings and the use of renewable energy sources, we can ensure a sustainable health care offering for Galicia and beyond.”

The acting Minister of Finance and Public Administration stressed that this line of financing for health infrastructure demonstrates the support of the EIB for the proposals presented from Galicia, which fit perfectly into its philosophy of action, and brings a significant injection of funds for the development of important investments in the Autonomous Community.

The CHUP project will enable the expansion and modernisation of the biggest hospital within the complex – the Montecelo Hospital. The project is composed of 3 phases, The EIB will finance phase 1, awarded by the Xunta in April last year with an investment of EUR 130 million for the construction of a new 92,000 square metres hospital building, which will house outpatient consultation areas for haematology, preventive medicine, cardiology and digestive practice, accident and emergencies, a surgical block, the paediatric intensive care unit and laboratories.

The CHUF project consists of extending and modernising its three facilities within the Complex: the Arquitecto Marcide Hospital (345 beds currently operated on 50,000 m2; planned capacity 422 beds), the Naval Hospital (84 beds currently operated on 43,000 m2; planned capacity 102 beds), and the Novoa Santos Hospital (day hospital services on 30,000 m2 with currently no inpatient beds). The EIB will finance phase 1: the extension of the Arquitecto Marcide Hospital and the Naval Hospital awarded in September 2019 with an investment of more than EUR 50 million. This project includes the construction of two new buildings: one will house the new central facilities, management, administration and administration; and the second will house the catering facilities, changing rooms, the emergency room, a pharmacy, and the nephrology, paediatrics, ICU and new hospital services. In addition, the renovation of the semi-basement floor will be carried out to install the new radiology service.

The project supports EIB’s Health policy objective, is in line with the Urban Agenda for the EU and aims to contribute to the priority objective of the European Commission to build “Better health and care, economic growth and sustainable health systems”. It will contribute to increasing resilience in the health care sector and the pandemic preparedness in the region.

This project is the fourth loan agreement in a Spanish region under the IBERIA COVID-19 HEALTHCARE PROGRAMME LOAN (2020-0150), which aims to finance mid-term and long-term investments in public hospitals and other healthcare infrastructure across Spain and Portugal.

The Ministry of Finance and Public Administration stresses that this line of financing for health infrastructure represents the support of the EIB for the proposals presented from Galicia, which fit perfectly into its philosophy of action, and which represents a significant injection of funds for the development of important investments in the Autonomous Community. 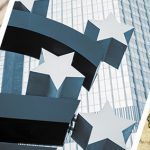