Spain and its Digital Economy and Society Index 2021

On November 12, the Commission published the results of the 2021 edition of the Digital Economy and Society Index (DESI), which tracks the progress made by EU Member States in digital competitiveness in the areas of human capital, broadband connectivity, the integration of digital technologies by businesses and digital public services. 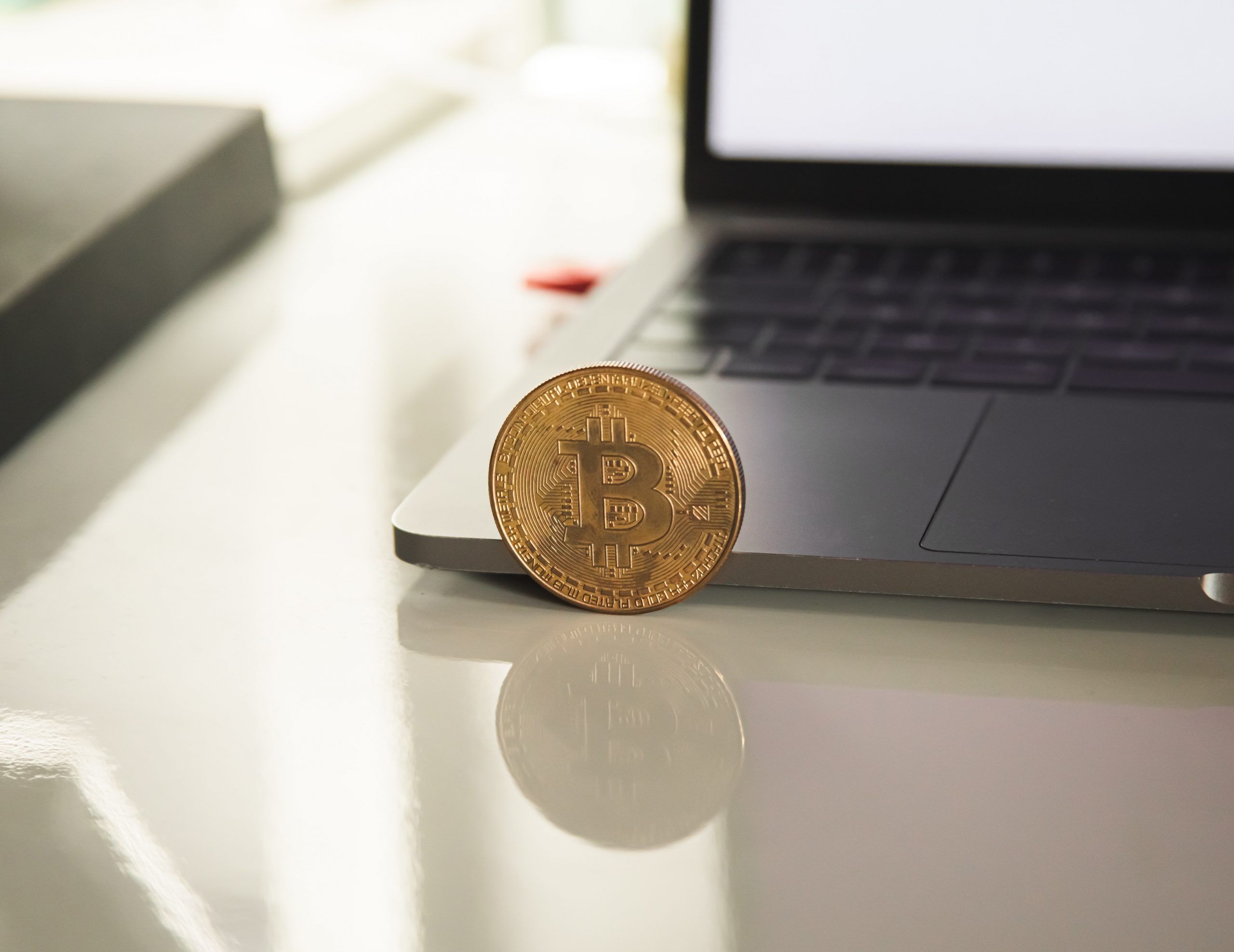 Spain ranks ninth among European Union countries in the Digital Economy and Society Index 2021. In the four competencies measured, the country scores 57.4, almost seven points above the EU average of 50.4.

Spain scores well in digital public services thanks to the digital by default strategy implemented throughout its central administration. The country also performs very well in the area of connectivity, although some differences persist between urban and rural areas. In terms of human capital, Spain ranks 12th and has moved up positions in recent years, but there is still room for improvement, especially in the indicator for information and communications technology (ICT) specialists. Spain ranks 16th in the integration of digital technologies; its score is in line with the EU average and the number of Spanish small and medium-sized enterprises (SMEs) selling over the Internet has increased considerably. However, companies are not yet taking sufficient advantage of new technologies such as artificial intelligence (AI), big data and the cloud, which could contribute to the further development of productivity and e-commerce.

Recovery and Resilience Plan and the Digital Transition

The Spanish Recovery, Transformation and Resilience Plan, with a total budget of EUR 69.5 billion, contains an ambitious set of reforms and investments in the digital domain. The Plan allocates 28.2 % of the total funds invested to the digital domain (i.e. exceeds the 20 % target), which in total amounts to 19.6 billion euros.

The DESI 2021 reports, which present data for the first or second quarter of 2020 for the most part, provide information on major developments in relation to the digital economy and society during the first year of the COVID-19 pandemic. However, the impact of COVID-19 on the use and delivery of digital services and the results of policies implemented since then are not reflected in the data, and will be more visible in the 2022 edition.

While all EU Member States have made progress in digitization, the overall picture is mixed, and while some convergence can be observed, the gap between the EU frontrunners and those with the lowest DESI scores remains large. Despite these improvements, concerted efforts will need to be made by all member states in order to meet the 2030 targets set out in Europe’s Digital Decade.

Executive Vice President for a Digital Europe Margrethe Vestager said, “The message of this year’s index is positive: all EU countries have made progress in one way or another on their path to greater digitization and competitiveness, but more can still be done. That is why we are working with Member States to ensure that key investments are made through the Recovery and Resilience Mechanism with the aim of enabling all citizens and businesses to make the most of digital opportunities.”

Internal Market Commissioner Thierry Breton added: “Setting targets for 2030 was an important step; now we need to reach those targets. The DESI published today shows that we have made progress, but it also shows us where we collectively need to do better to ensure that Europe’s citizens and businesses, in particular SMEs, can access and use cutting-edge technologies that improve their lives, make them safer and help them to adopt greener behavior”.

DESI 2021 has been adapted to take into account important strategic initiatives such as the Digital Compass (“Digital Compass 2030: Europe’s approach to the Digital Decade“), which sets out Europe’s ambition in the digital domain and presents both a vision for digital transformation and a series of concrete objectives by 2030 structured around four cardinal points: digital skills, digital infrastructure, digital transformation of businesses and digitization of public services.

Under the Recovery and Resilience Mechanism (RRM), EU Member States have committed to allocate at least 20% of their national envelopes to the digital domain under the recovery and resilience plans. To date, all Member States have met the target, and in some cases far exceeded it. The DESI country reports incorporate a summary of the digital investments and reforms of the 22 Recovery and Resilience Plans that have already been adopted by the Council.