A major tax swindle involving sales of fuels has been brought to an end by the German authorities, with international judicial support in 11 European countries coordinated by Eurojust. 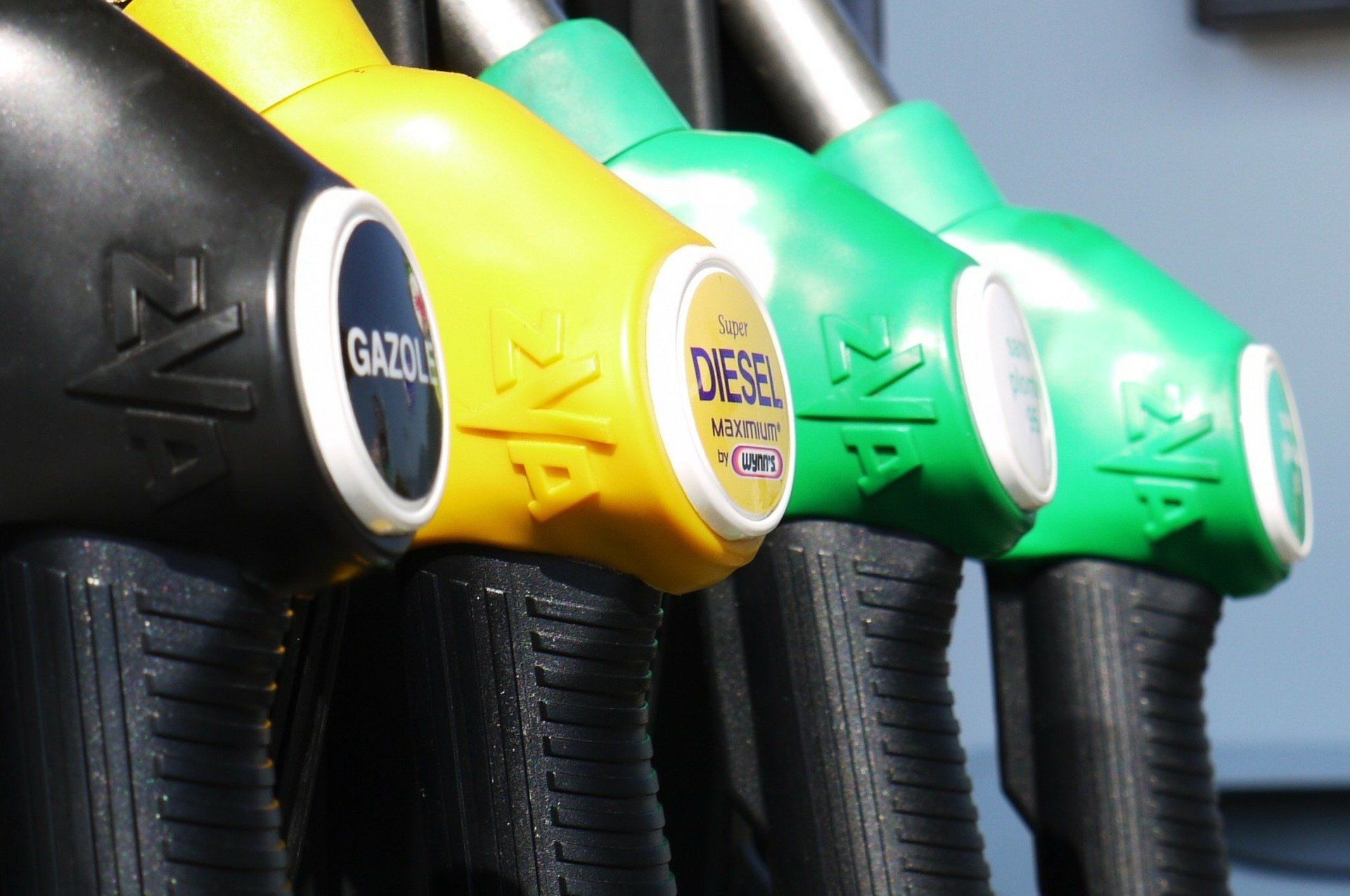 During an action day, two suspects were arrested in Austria and Poland, allegedly the leaders of a criminal network that defrauded the German tax authorities of an amount of close to EUR 8 million. A total of 40 places have been searched in 11 countries, including 10 in Germany, in cities such as Hamburg, Bremen, Duisburg and Freiburg.

Operating from Hamburg, between 2018 and last year the suspects of German, Russian and Polish origin ran a company that, on the surface, sold solvents and anti-corrosion agents or liquids. These products are exempt from energy taxation under German law. In reality, the products contained high quantities of diesel and petrol fuels, which were not energy tax exempt. This tax was never paid.

The criminal phenomenon of so-called ‘dieselising lubricants’, the illegal sale of lubricants as fuels, has gained enormous ground in the energy sector throughout Europe. Within this context, mixtures similar to diesel are traded illegally as fuels, and triple-digit millions of EUR in energy taxes are evaded.

Most of the products were sold to customers in Italy, Spain and the United Kingdom. In an elaborate fraud involving exchanges of invoices, the network managed to avoid paying VAT to the tax authorities in Hamburg as well. The participants in the criminal network were arrested on the grounds of tax fraud and money laundering.

The suspects used intermediary companies to conduct financial transactions across Europe and cover up their swindle. Eurojust coordinated the judicial support for executing European Investigation Orders and requests for Mutual Legal Assistance in 11 countries: Austria, Bulgaria, Croatia, Germany, Italy, Hungary, the Netherlands, Poland, Romania, Switzerland and the United Kingdom. The Agency assisted with preparation for the action day, also supporting it with a Coordination Centre.

The operation on the ground was executed by the Public Prosecutor’s Office in Hamburg and the customs and tax control authorities in Hamburg and Rostock. 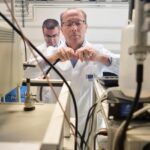