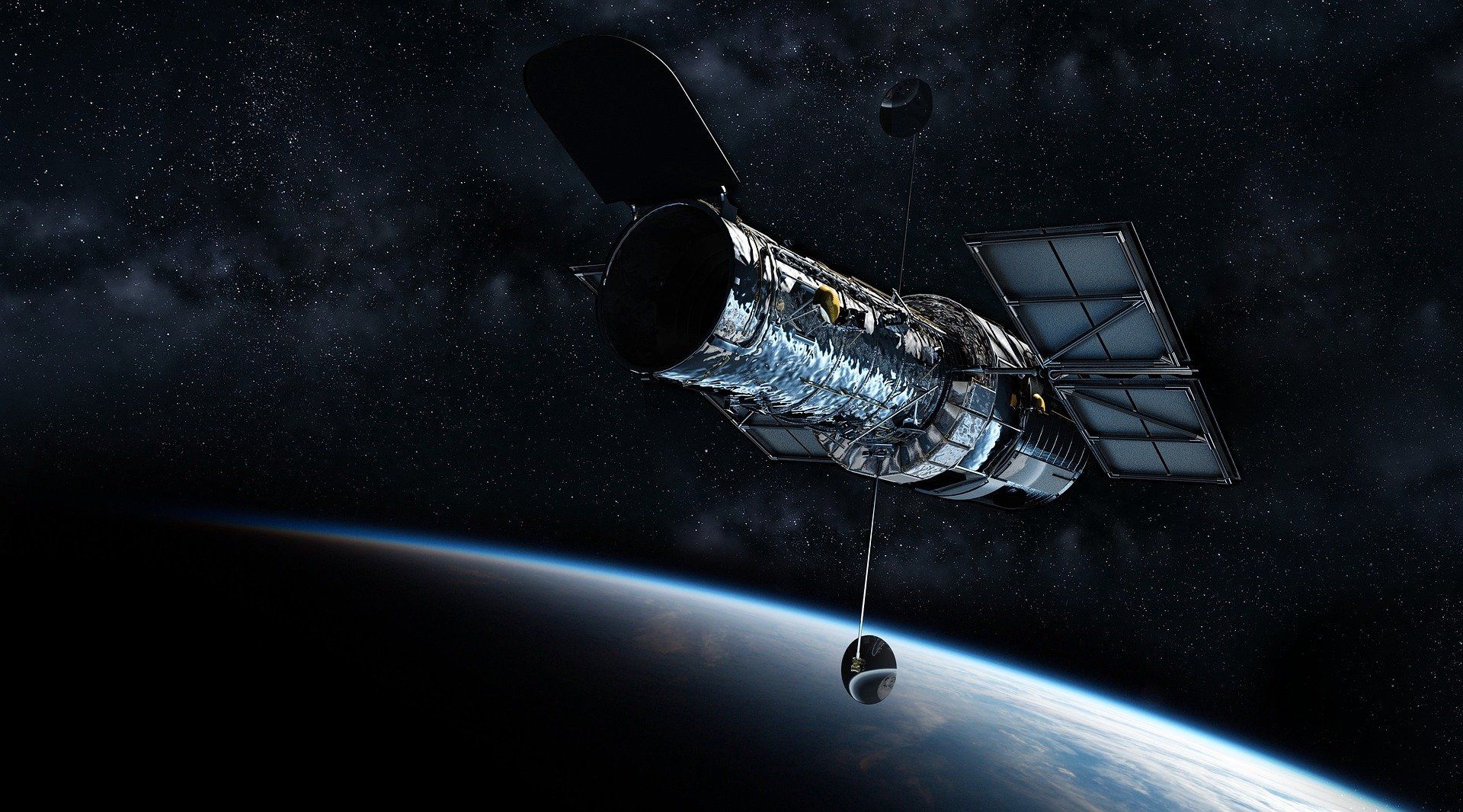 From 10 to 13 May, the EU carried out the Space Threat Response Architecture (STRA-22) exercise in the European External Action Service Headquarters in Brussels.

This exercise tested the EU´s response capacity to a situation in which an EU space asset is subject of an attack targeting essential or critical services. These situations can take various forms: an attack on a satellite, space debris threatening civilian populations, cyber-attacks, spoofing or jamming satellite signals.

The exercise activated the EU´s response mechanisms and involved all relevant political, diplomatic and technical actors to be mobilised in such situations, from the Galileo Security Monitoring Centre (GSMC) to the High Representative and the Council.
Governments, businesses and citizens rely on space-based assets and services for the functioning of their economies and activities, as well as for security and defence.

As part of the Strategic Compass, the EU is redoubling efforts to be better prepared to respond to threats in space. By 2023, the High Representative and the Commission will present an EU Space Strategy for Security and Defence. The exercise will feed into this reflection, nurturing a common strategic approach to these issues.

The Space Threat Response Architecture Exercise (STRA-22) is the fourth exercise of its kind and was organised by the EEAS, together with the Commission and the EU Space Programme Agency (EUSPA). It builds on the scenario of the French AsterX-2022 Space exercise carried out in Toulouse in March 2022.

The EU is increasingly dependent on space-based assets and services for the functioning of its economy, its society and for security and defence. Russia’s aggression on Ukraine has emphasised the vulnerability of today’s defence forces and also economies to threats affecting space services and infrastructure.

Today more than ever, the EU needs to be prepared for a more competitive and contested space environment, marked by a wide range of threats carried out intentionally by strategic competitors, mainly focused on targeting governments and institutions, including their critical infrastructures, and economies that rely on space-dependent services.

Attacks, such as cyber-attack, jamming and spoofing, against space capabilities can have a relevant impact on operation and services delivery but also political and diplomatic consequences, while the attribution of responsibility remains difficult.

Council Decision (CFSP) 698/2021 on the security of the systems and services deployed, operated and used under the Union Space Programme, defines the responsibilities of the Council and of the High Representative in the event of a threat to, or through, these systems and services. The Council Decision also stipulates that a yearly exercise should be organised to test the adequacy of the reaction mechanism put in place.

Most recently, the Strategic Compass identified space as a global common and a strategic domain. In this framework, the Space Threat Response Mechanism, previously limited to the Galileo system, will be updated by the end of 2022 and expanded to other components of the EU Space Programme.