Press statement from the members of Afghan Women Leaders Forum

Almost 60 Afghan Women Leaders reconvened on 19-20 May in Brussels for a second meeting of the Afghan Women Leaders’ Forum (AWLF), facilitated by the EU. The Forum met in a hybrid format as a continuation of the structured dialogue that was launched at the first AWLF on 10 March to ensure women participate in the dialogue about the future of Afghanistan and the role of women in Afghanistan. 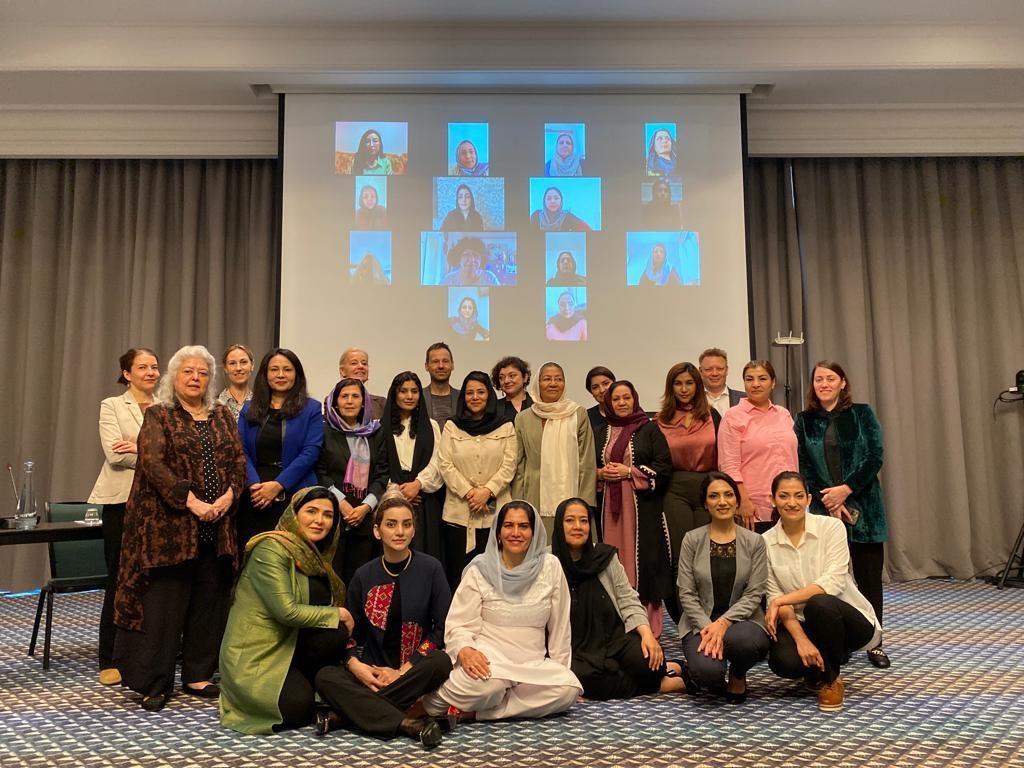 The Forum, chaired by Stella Ronner-Grubacic, EU Ambassador for Gender and Diversity, and Tomas Niklasson, the EU Special Envoy for Afghanistan, includes a wide variety of Afghan women; civil society and political leaders and activists, business women, lawyers, journalists and representatives from the women’s movement, both from within and outside of Afghanistan.

The participants raised serious concerns about the situation in Afghanistan in particular with regards to:

Governance: Lack of inclusivity in the governance and political processes, appointment of non-experts in leadership and technical positions. Human Rights: Assassinations of previous government officials specially members of ANDSF, ethnic minority genocide and violation of internationally accepted benchmarks including the UN Security Council Resolution 1325 and Security Council Resolution 2513 on the forced take-over by the Taliban. Women’s Rights: Systemic annihilation of women and girls as active members of the society such as, closure of girls’ schools, banning women from public jobs, imposing hijab and mahram restrictions including being systematically deprived of their human rights across the country. Economic and Humanitarian Situation: Increased number of Afghans affected by malnutrition, poverty, deteriorating banking situation, decrease in trade, and high unemployment rate in the country.

The forum recommends the following:

The Forum members agreed on establishing three thematic working groups: 1. Political participation, 2. Education, employment and private sector and 3. Human rights and women’s rights, each group having a coordination committee to support the group with execution of priority interventions. The establishment of a common objective, strategy, terms of reference and an action plan are the immediate priorities of the Forum members to ensure structural and effective operationalization of the Forum as a bottom-up movement for change. This will enable the Forum to contribute to shaping the future of Afghanistan.

Additionally, the forum engaged in a dialogue with Richard Bennett, the UN Special Reporter on Human Rights in Afghanistan. 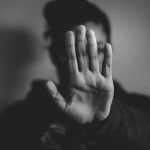