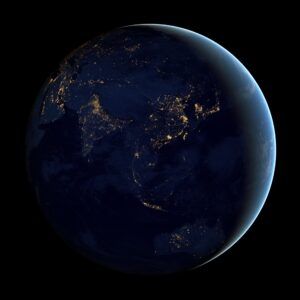 Countries with women at the helm like German Chancellor Angela Merkel and Prime Ministers Mette Frederiksen and Sanna Marin of Denmark and Finland, respectively, have received worldwide praise for their success in handling the COVID-19 crisis. That’s not to say that men did badly in these positions. The Czech Republic, Greece, Australia and Vietnam are all shining examples. However, few countries with women leaders haven’t got the job done.

Researchers analysed 194 countries and found that those led by women locked down faster during COVID-19 and suffered half as many deaths on average as male heads of government. The findings were published in the e-library ‘SSRN’. They assessed policy responses and ensuing total COVID-19 cases and deaths in these countries until 19 May, considered the first quarter of the pandemic. The study took into account factors like gross domestic product, total population, urban population density, the proportion of older residents, annual health expenditure per person, openness to global travel and overall level of gender equality in society. Since only 19 of the 194 countries were being led by women when the research was conducted, the authors created ‘nearest neighbour’ groups to compare similar countries. For example, they compared Germany (women) and the United Kingdom (men).

“Our results clearly indicate that women leaders reacted more quickly and decisively in the face of potential fatalities,” co-author Supriya Garikipati from the University of Liverpool commented in a news release by the same educational institution. “In almost all cases, they locked down earlier than male leaders in similar circumstances. While this may have longer-term economic implications, it has certainly helped these countries to save lives, as evidenced by the significantly lower number of deaths in these countries.”

Beyond their exemplary leadership roles, women are also on the front lines of the battle against the pandemic. According to a recent policy brief by the Organisation for Economic Co-operation and Development, women represent nearly 70 % of the healthcare workforce, exposing them to greater risk of infection. The study also argues for “gender equitable institutions” and “gender equality more generally rather than their women leaders that have facilitated their differentially better outcomes.” The women-led countries were more egalitarian, with greater involvement of women in positions of power. “Our hope is that this article will serve as a starting point to illuminate the discussion on the influence of national leaders in explaining the differences in country COVID outcomes,” the study concluded. 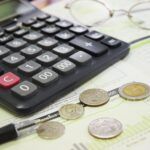